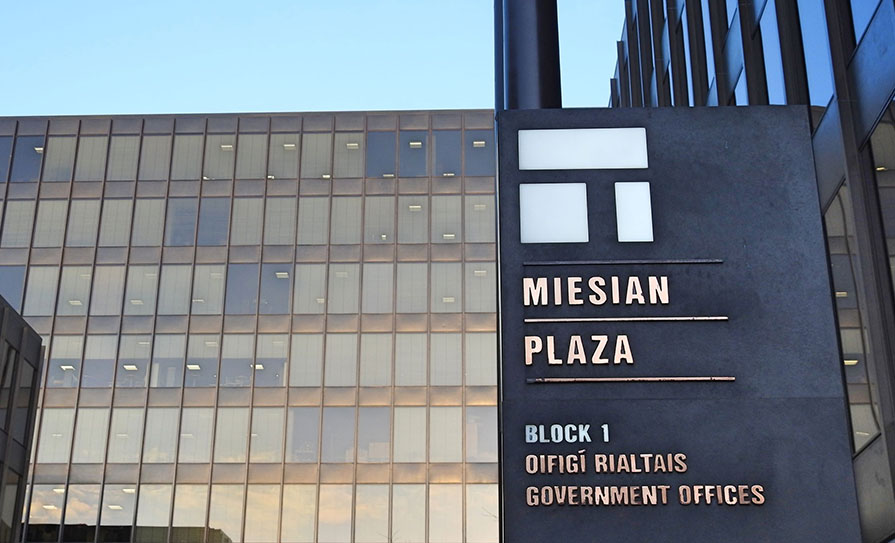 The Medical Independent (MI) understands that the contract negotiations between the Department of Health, the HSE and the representative bodies are in the “final stages”.

Officials with the Department of Health and the HSE have been involved in negotiations with the consultants’ representative bodies, the IHCA and the IMO, since June under the new Chair appointed at that time, Mr Tom Mallon.

Sources close to the talks told MI that the process was in the “final stages”, and that they “think a deal is close”.

In an interview with the Sunday Business Post on 13 November, Minister for Health Stephen Donnelly described the negotiations as “very close” to being finished.

Minister Donnelly said he believed talks will result in a “very attractive contract”. On 14 November, The Irish Times reported that the Cabinet committee on health was set “to discuss an improved salary offer” for consultants that could pave the way for a deal.

However, neither the IHCA nor the IMO would comment on the salary speculation or progress in the talks when contacted by this paper.

“Given the agreement between all parties on confidentiality, it would not be appropriate to say anything further in relation to the details of the negotiations,” a Department of Health spokesperson told MI.

“The Government is committed to introducing the new contract as soon as possible.”

An agreed new consultant contract is “critical” to attracting doctors back to Ireland, the Medical Director of HSE National Doctors Training and Planning (NDTP), Prof Brian Kinirons, told this newspaper.

Speaking to MI at the recent conference in Dublin marking the launch of the NDTP Strategic Plan 2022-27, Prof Kinirons said a new contract “does matter” in the context of recruitment.

“I think it is about creating an environment where people want to work in,” he said. “So the contract is critical. We want to create a contract that is actually attractive, that will actually bring people back to Ireland. We don’t want to create barriers to that.”