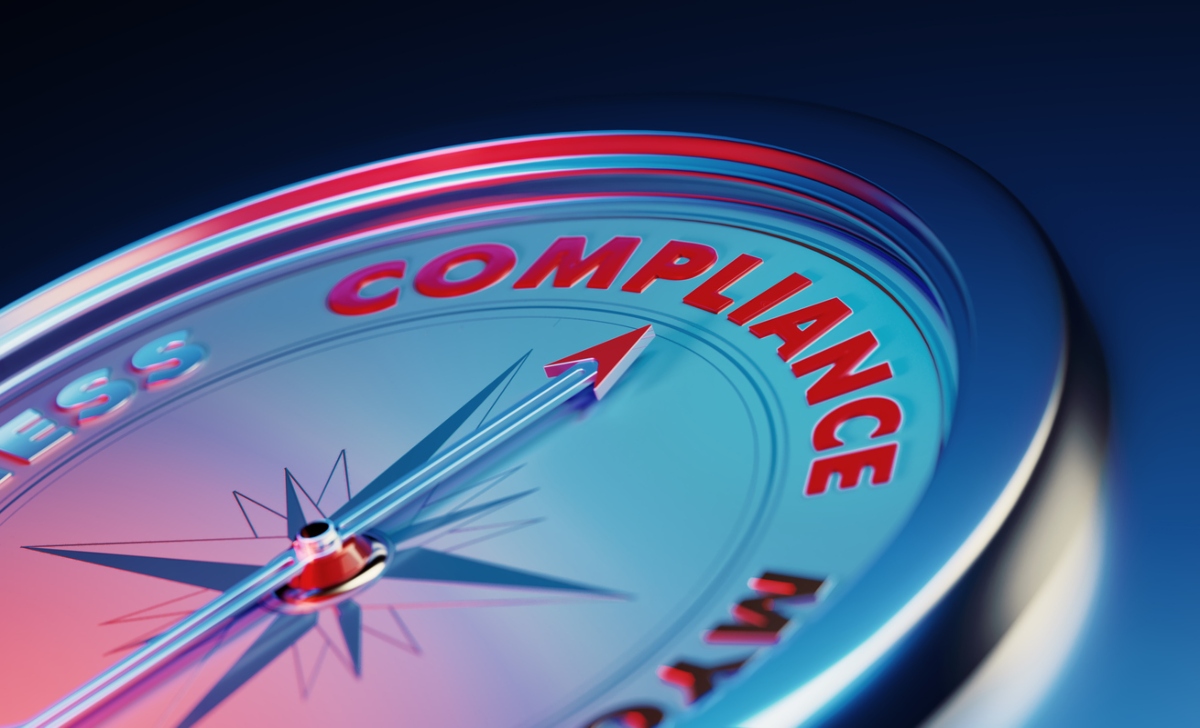 Recent data obtained by the Medical Independent (MI) show that private activity within the public hospital system declined in 2020 and consultants continued to work below the threshold specified in the contract.

According to the annual consultant contract compliance report for 2020, which was prepared by the HSE Acute Operations and obtained by MI through Freedom of Information (FoI) law, the level of private activity reduced across the Hospital Groups in 2020 due to the impact of Covid-19 on both elective admissions and emergency attendances in the year.

“Given the impact of Covid on the level of private practice/activity, the Department [of Health] approved the HSE temporarily offering consultants the facility to switch from their ‘permanent’ contracts – that permitted private practice – to Type A ‘public-only’ contracts,” according to FoI correspondence.

The highest percentages of non-compliance were in the South/South West Hospital Group (SSWHG).

No cases of consultant non-compliance were escalated to the National Director of Acute Operations in 2020.

“While the assessment of overall public private mix is a separate issue, the percentage of private discharges in 2020 of 13.1 per cent (2019 – 13.9 per cent) is below the 20 per cent threshold [and] is evidence of general adherence to the limits,” according to the annual report.

The report highlighted that a number of factors, such as emergency admissions, are largely outside of the control of the hospitals/consultants in contributing to levels of public/private activity.

The pandemic delayed the completion of the 2020 annual report and HSE is currently working on the 2021 document.

In April 2018, the Department requested the HSE to establish a framework to ensure compliance with the terms of the consultant contract regarding private practice.