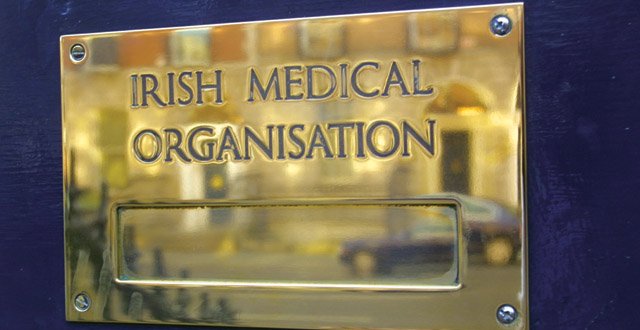 Negotiations on the new Sláintecare consultant contract will be “particularly challenging”, the IMO has told its membership in a recent circular.

The union informed its membership that negotiations on the contract will begin in September and the process will be chaired by Ms Marguerite Bolger SC.

The IMO said that “given the overwhelmingly negative response from both consultants and NCHDs to the Government’s [contract] proposals we expect these negotiations to be particularly challenging”.

A key objective for the IMO in this process is the “improvement in services for patients and a much-improved working environment for consultants which enables them to deliver care”.

The IMO will also demand “contractual terms that are capable of dealing with the crisis of recruitment and retention of consultants” and “an equitable solution to the inequitable pay policy within the consultant body”.

In its message to members the IMO wrote that “the importance of these negotiations cannot be overstated”.

“The challenges faced by consultants and NCHDs on a daily basis as they endeavour to provide the highest standard of patient care risk becoming insurmountable. Government must recognise the seriousness of the situation and grasp this opportunity in a spirit of realism and respect, in order to stem the tide of emigration of our doctors to health services in other countries who value them, respect their skills, and actively support them in delivering high quality patient care.”

Both the IMO and the IHCA have raised concerns over the way the draft Sláintecare contract was presented to them in May.