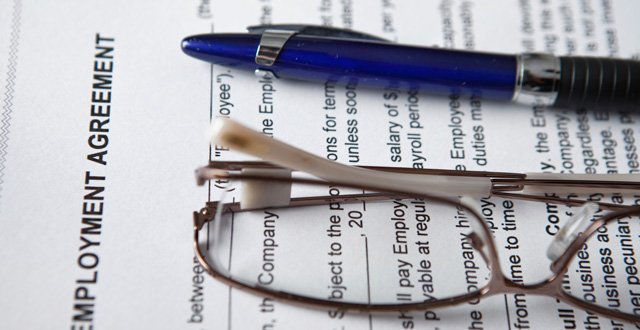 The IMO today met with the Minister for Health Simon Harris for “a positive and professional engagement” on consultant matters, including the Government’s proposals on a ‘public only’ consultant contract.

Dr Matthew Sadlier, a former President of the IMO and member of its consultant committee, said: “Given the current crisis in our consultant numbers and bed capacity we are pleased that the Government is finally taking the matter seriously, though it is very frustrating that it took a ballot for industrial action to get the Government to engage.

“The talks this morning were constructive and on that basis we are prepared to enter into a phase of intensive negotiations from February 2020.  On this basis we will defer our strike action but hold the mandate pending negotiations.”

The core objective for the IMO in the talks process is to secure a contract “that works for both doctors and patients, both of whom continue to suffer in a struggling system”, according to the union.

Dr Sadlier said: “These negotiations are going to be very challenging as there are a number of issues to be addressed.  We all want and need reform but that reform must work for the betterment of our health services and for patients.”

Dr Clive Kilgallen, Chairman of the consultant committee, said: “While the issue of pay is a key feature, there are many things to be discussed to enable our consultants to spend more time with patients, have the resources to do their job properly and spend less time fighting for services on behalf of patients that should be readily available. Consultants should be actively enabled to do their jobs and be full participants in all decision-making processes.”

The key objectives of the IMO in this regard are a contract that is capable of retaining the existing body of consultants and recruiting new consultants “where they are treated fairly and equally”; a clear and transparent process to identify and replace any funding that may be lost to public hospitals as the Government moves private practice away from those hospitals; an agreed plan to increase bed numbers and capacity within the system;  and guarantees that the Government will honour any agreement entered into “given its persistent breaches surrounding consultant contracts”.