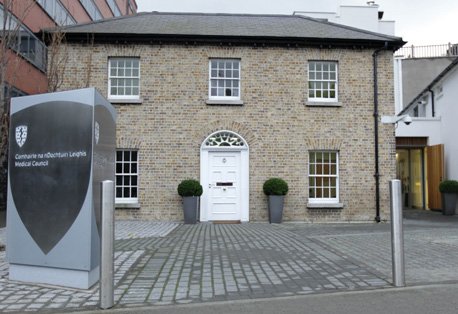 Nearly one-in-five complaints about doctors in 2018 related to communication, according to the Medical Council’s annual report. This is in keeping with a pattern over recent years.

Some 396 complaints were received and 29 fitness to practise inquiries were completed during the year.

Meanwhile, 33 cases were managed for performance assessment in 2018 with 10 new referrals.  Some 48 doctors were receiving support from the Medical Council’s Health Committee at the end of 2018, according to the report.

Medical Council CEO Mr Bill Prasifka said “Once again in 2018 the number of complaints which related to communications issues has remained high. In response to this the Medical Council are taking a number of actions to address the situation such as ensuring communication becomes mandatory as part of a doctors continuous professional development.”

Dr Rita Doyle, Council President, acknowledged the work of the former Council and its President Prof Freddie Wood, whose term ended in mid-2018.

“A key priority for me as President is the well-being of practising doctors who need to ensure that they look after their own physical and mental wellbeing, especially when doctors are working in a health service under significant strain.

“The work of the Council’s Health Committee is of significant importance to every registered doctor in Ireland, and we look forward to developing this facility in the coming year,” concluded Dr Doyle.