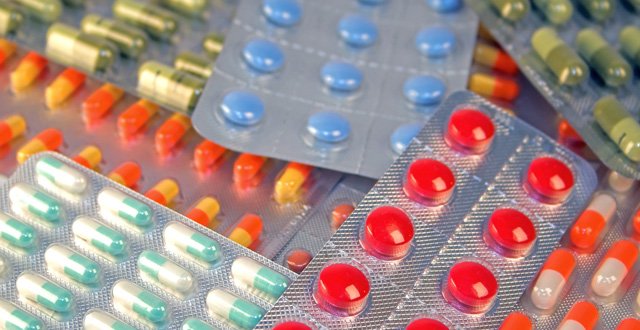 Operation Pangea, which took place earlier this month, is an international week of action targeting the online sale of falsified and illegal medicines where Irish authorities joined representatives from 60 other countries working to target criminal networks behind the sale of falsified and illegal medicines via illicit online suppliers and online e-commerce platforms.

Simultaneously, it was announced today by Interpol that the global Operation Pangea XI resulted in over 10.1 million dosage units of illegal medicines and medical devices, with an estimated value of US$14 million, being detained across all 61 countries involved. Globally, 4,990 websites and web pages on social media, e-commerce sites and other advertisement platforms were shut down or were in the process of being shut down.

The breakdown of the 90,000 dosage units of medicines detained during the week of action in October 2018 in Ireland includes:

In addition, in line with the approach taken in Operation Pangea, the HPRA, Revenue’s Customs Service and An Garda Síochána have targeted, on an ongoing basis throughout 2018, illegal online supplies, including through social media, coming into and within Ireland. This ongoing action has from January 1st to the end of September, led to the detention of nearly 400,000 dosage units of illegally supplied online medicines valued at €1.39 million. This year round action is focused on disrupting the supply lines, reducing this type of supply and, thereby, safeguarding public health. This ongoing focus in Ireland has also resulted in 14 social media pages and 10 e-commerce advertisements being taken offline. In addition, 56 websites were investigated to force them to either close or cease selling medicines into Ireland.<br /><br />Dr Lorraine Nolan, HPRA Chief Executive, stated the health risks of purchasing medicines from illegal sources, highlighting in particular the issues pertaining to unprescribed anabolic steroids.<br /> <br />“We have detained almost half a million dosage units of illegal medicines since the start of the year which is concerning. Falsified medicines and medical devices can appear legitimate, but we can’t stress enough that there are simply no guarantees as to what is contained in these products. Members of the public are putting their health at significant risk by buying medicines from unverified and unregulated sources. Laboratory analysis of products detained has shown that these illicit medicines often contain too little or too much of the active ingredient. They have also been found to contain harmful or undeclared substances. Under the law, the supply of prescription medicines by mail order (including the internet) is prohibited. Today’s results demonstrate the importance of national and international collaboration amongst enforcement agencies to prevent potentially dangerous medicines from reaching the public.”<br /> <br />