Calls for audit of foreign-trained doctors ‘unhelpful and counter-productive’ 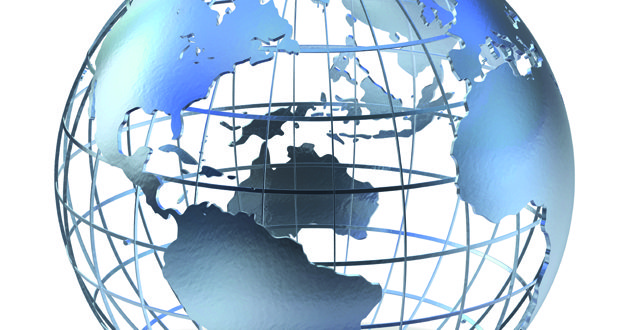 The IMO was responding to the ongoing controversy about doctors trained abroad who may not be fully equipped to practice in the specialty in which they have been employed. Speaking today, IMO President Dr Peadar Gilligan asked for care and restraint in the debate. He said the Irish health system would cease to function but for the dedication and expertise of many foreign-trained doctors working in Ireland.

Dr Gilligan said: “This issue has arisen as a direct result of a defective recruitment process by the HSE. Calling qualified doctors who are working in positions for which they are not fully equipped ‘rogue doctors’ is unhelpful and inaccurate. Medical Council figures show that while doctors are amongst the most highly regulated professionals in Ireland, with a workforce of over 15,000, only 356 complaints were made in the whole of 2017.

“Ireland has a very significant challenge in recruiting doctors because of Government pay policy and that is an issue that must be addressed. The problem will not be helped by politicians attacking the medical profession.”