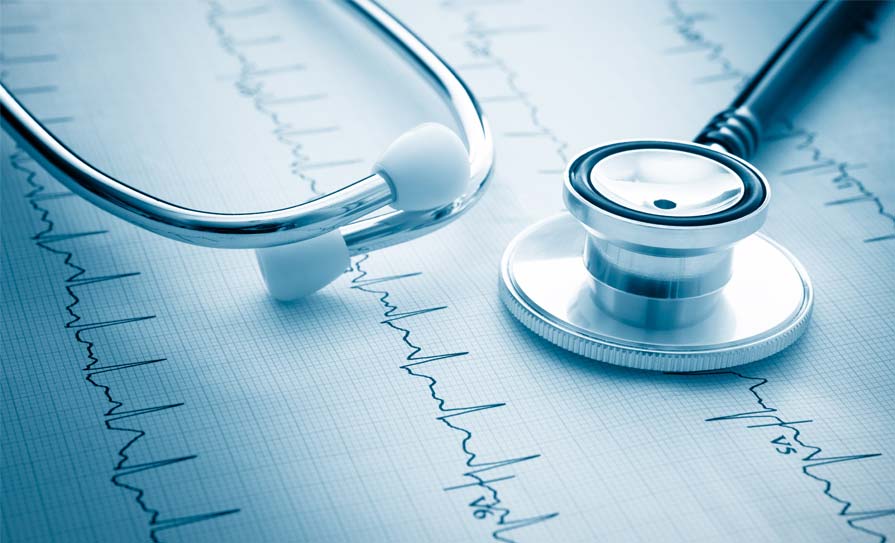 The IMO has strongly criticised budget proposals to dramatically expand the number of people who will become eligible for free GP care.

This afternoon, as part of Budget 2023, the Government announced plans to extend “free GP care” to more than 400,000 people.

The IMO has described the initiative as “ill-conceived” and “poorly planned” in the context of current capacity, workload and workforce numbers.  The Organisation warned that GPs will not be able to cope with the consequences of this proposal.

The current model of GP practice is designed to deliver care which is free “at the point of access” to a maximum of 40 per cent of the population, according to the union.

The IMO said that “while we support the objective of removing financial barriers to patients accessing care, such a significant expansion in patient numbers (over 25 per cent) requires long-term planning, not politically motivated budget announcements.”

The Organisation believes that this announcement, if implemented, will lead to a dramatic increase in pressures on GP surgeries as demand for appointments will inevitably increase and current levels of care will be displaced. This will “disproportionally affect those who are sickest and most in need of care”.

“The truth is that giving someone a doctor visit card will not automatically translate into an accessible service when that service is already struggling to cope with current demand.  This is not good news for patients as we will now have to accept that, just like the NHS, longer waiting lists will become the reality,” according to the IMO.

Many GP surgeries around the country are already closed to new patients, it said. Therefore, it was “difficult to see how the twin challenges of meeting current and anticipated demand can be met”. While it will be a matter for GPs to decide individually whether to participate in any publicly funded GP health service, “there is no doubting the negative impact of this proposal”.

The way the Government has announced this measure was “shocking in the context of the known facts about the current pressures facing general practice”.

“We have consistently warned that any expansion requires detailed planning and agreed implementation.  The Government seems to believe that you can simply add pressure upon pressure on GP services without any deterioration in the quality of those services. That is demonstrably wrong.

“General practice needs new capacity measures just to address current demand levels following which we must increase capacity to match any further expansion.  It is inconceivable that Government would think that capacity can be ramped up in a matter of months to cope with the additional appointments.

“GPs want to deliver a timely, accessible service for patients. This proposal will not achieve that aim.  There is no point in removing a financial barrier for some patients but replacing it with another barrier of longer waiting times which are detrimental to health outcomes.”