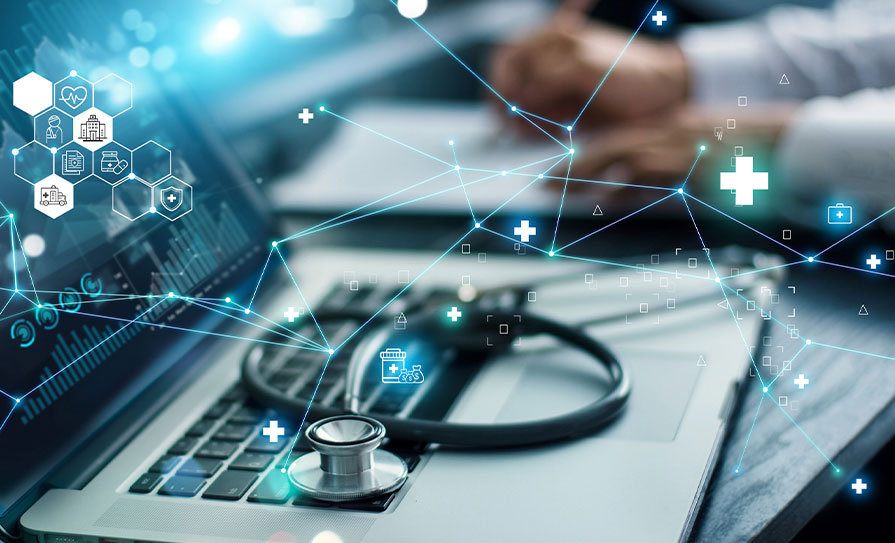 The proposed expansion of free GP care will “inevitably mean longer waiting times for patients’ appointments with GPs, at a time of huge workforce and workload pressures”, the Chair of the ICGP Dr John Farrell has warned.

In response to Budget 2023, Dr Farrell said: “GP visit cards for over 400,000 more people, along with the roll-out of free care to under-sixes and sevens, is acknowledged in the context of preventative care and supporting families. However, we cannot ignore the fact that expanding free GP care will inevitably mean longer waiting times for patients’ appointments with GPs, at a time of huge workforce and workload pressures.”

Dr Farrell further noted that when GP care was extended to the under-sixes, consultation rates increased by 30 per cent.

“All over the country, GP practices have closed their doors to new patients, not because they want to, but because they have reached full capacity and can’t take on any more new patients. This means that people can’t access GP care when they need it.”

The CEO of the ICGP, Mr Fintan Foy, said: “The ICGP’s data is mirrored by the Irish Medical Council, whose recently published Medical Workforce Intelligence Report identifies a 42 per cent deficit in GP numbers in Ireland.”

Mr Foy reiterated the ICGP’s call for a Ministerial Working Group on Future General Practice, to help plan for this shortage and find innovative solutions to the workforce crisis.

The President of the ICGP, Dr Paul Armstrong, said: “The ICGP has responded to the impending shortage by rapidly expanding the numbers of GPs in training, with a 70 per cent increase in training numbers since 2017. We plan to have 350 training places by 2026, but this will not meet the expected demand.”

“We will publish our potential solutions to this growing crisis in October at our autumn conference. We hope the Minister will meet the College to discuss this as a matter of urgency.”