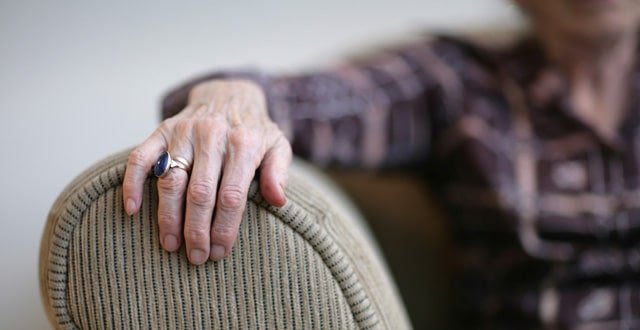 Another key finding in the new report is that quality of life doesn’t decline linearly with age, but instead increases to a peak at age 68 and then starts to gradually decline, reaching the value observed among 50 year olds at age 80 and decreases steadily from that age onwards.

Over half of older adults reported problematic housing conditions. The most prevalent issue was damp, mould or moisture.

Speaking on the release of the findings, Lead Academic, Professor Rose-Anne Kenny stated: “In TILDA, quality of life continues to improve with age and more so if social engagement is strong, including for persons who have significant disabilities, who experience better quality of life and mental health if their relationships are strong.  This extends to connectedness and solidarity within neighbourhoods – underscoring the important role for public health of supportive neighbours and safe neighbourhoods.”

The new findings by TILDA present the ‘Change in life circumstances’ for Ireland’s over 50s between 2009 and 2016.  Chapters on health, quality of life, social engagement, living conditions, and health utilisation are included.  This report includes the findings of the Wave 4 of data collection, along with results from the analysis of the combined data from Wave 1 – Wave 4.