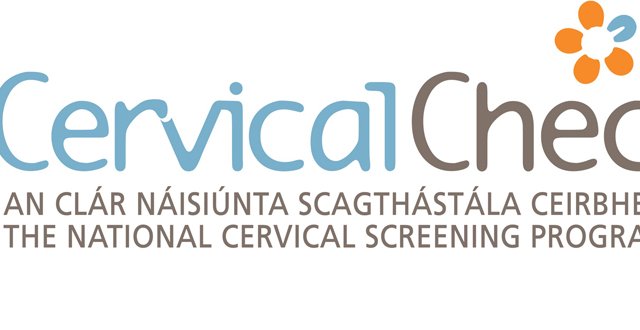 The Judge’s report proposes that a Tribunal be established under legislation to hear and determine claims arising out of CervicalCheck.  Hearings in a Tribunal would be heard in private and be less formal than a court process.

Judge Meenan was tasked by Government in August with identifying further mechanisms to avoid adversarial court proceedings for the women and families affected by the CervicalCheck issues.

This alternative system will take into account the issue of liability, each person’s Constitutional right of access to the courts and all parties’ Constitutional rights to fair procedures.  For these reasons he notes that the system must be voluntary.

In his report Judge Meenan recognises the courage and fortitude of  the women and their families who told him of their experiences of dealing with the devastating consequences of cervical cancer and the effects of the non-disclosure, or disclosure in an unacceptable way, of the results of audits carried out following diagnosis.

Minister for Health Simon Harris said: “I would like to thank Judge Meenan for his invaluable report.  He has carried out an extensive piece of work, including consultation with the women, their families and their representatives.”

“Judge Meenan’s report requires consideration by a number of Government departments and I have committed this morning to returning to Government with proposals next month.”