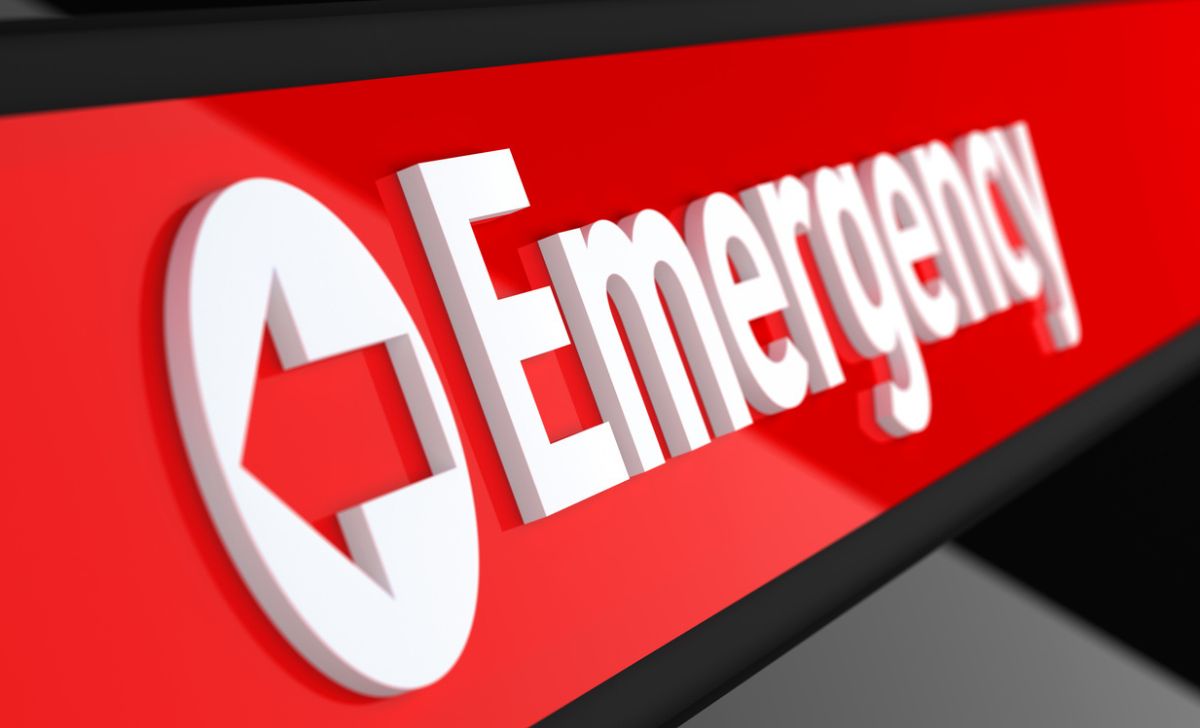 A new HIQA report has raised concerns over the failure of University Hospital Limerick (UHL) to enact “measures to sufficiently manage overcrowding” in its emergency department.

HIQA has published a report of its inspection of the emergency department at UHL . The inspection was conducted in March.

HIQA found that demand for services exceeded the emergency department’s capacity and was a major contributing factor to overcrowding. Furthermore, the hospital did not have adequate measures in place to address the issues of ineffective patient flow, insufficient nurse staffing levels and prolonged waiting times.

According to the report HIQA was not assured that the hospital “had enacted measures to sufficiently manage overcrowding in the emergency department and the related patient safety risks posed by overcrowding”.

According to the Authority it was not assured that UHL “had adequate measures in place to address the issues of ineffective patient flow, insufficient nurse staffing levels and prolonged waiting times, all of which contributed to the overcrowding of the emergency department”.

“HIQA sought assurances that the hospital and wider region would be effectively supported to enact substantive measures to address capacity deficits, including in acute and community service configuration, capacity and resourcing implementation.”

The hospital has submitted a compliance plan in response to the inspection findings, outlining its short, medium and long-term actions to address the non-compliances. HIQA said it will continue to monitor issues in the hospital’s emergency department and implementation of the compliance plan to ensure patient safety risks are reduced.

In the same report HIQA found the hospital to be partially compliant with one standard and non-compliant with three standards assessed on the day of inspection.

It found that “demand for services exceeded the emergency department’s capacity and was a major contributing factor to overcrowding”, that ” nurse staffing levels were insufficient” and that “the overcrowded and understaffed emergency department posed a significant risk to the provision of safe, quality, person-centred care and to the health and welfare of people receiving care in the department”.

The report and compliance plan are available on www.hiqa.ie