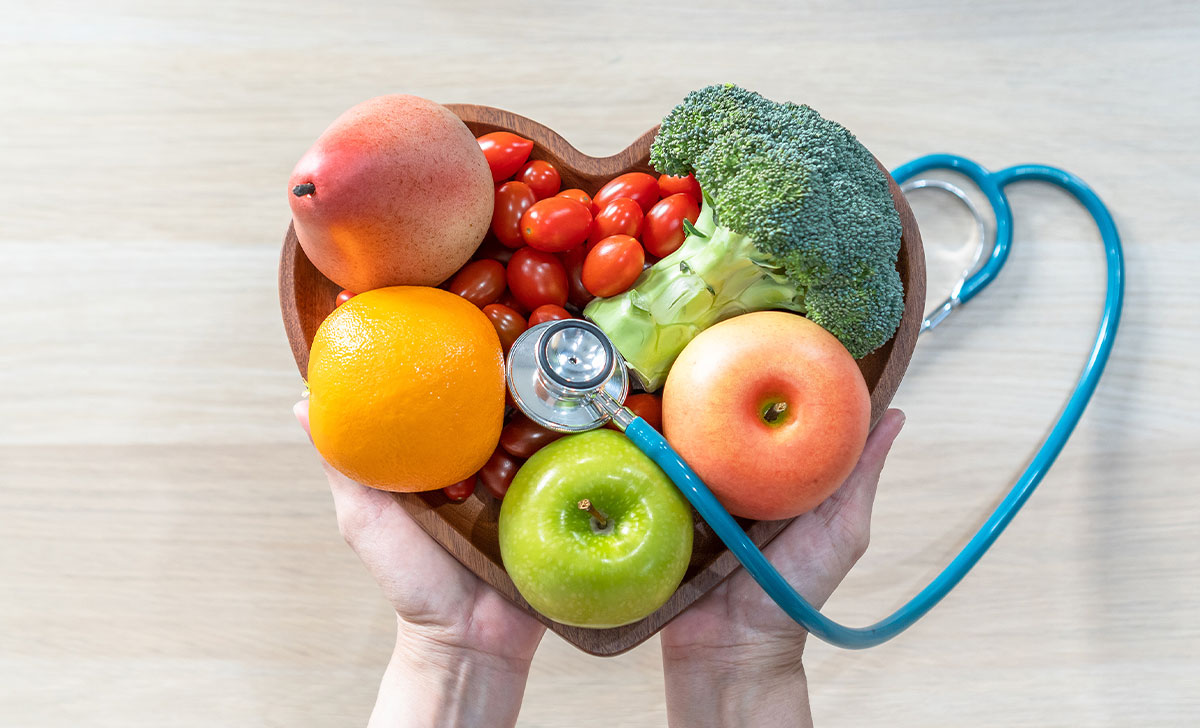 We have created a society where you either feel perfectly well, or there is something wrong with you that needs to be fixed.

When I first started working as a GP, I was reasonably clear on my role and responsibilities. I had a list of people’s names in front of me, and I knew they had chosen to come to see me to tell me about something, or to ask me a question. They had a particular problem, like a pain or a lump, and they wanted to know why it was there. Or they felt bad in a way that made them unsure, and they couldn’t find a lump or a mark on their skin to explain why, and they wanted me to solve the mystery.

I would invite them in, ask them to sit down, and look inquiringly at them. One of our GP tutors had advised us not to ask “how can I help?”, as that switches the focus to the doctor rather than the patient, and so we were encouraged to devise more patient-centric openers like “how are things?” or “what’s up?” If this elicited a monosyllabic response instead of the hoped-for spilling of beans, then I would probe a little further and say “what brought you here today”, but that inevitably evoked the odd “Eh, the bus like” and so I soon abandoned that line of questioning. Over time, the patter became smoother and my bean-spilling talents more finely honed. I walked the fine line between obtaining enough beans to get the problem/question out of them, while installing a quick dam when it looked like the bean-deluge might result in me getting home four hours late.

I had made the mistake for years of believing that every problem has a solution, and that that solution would come from me. Over time, I accepted that there were times when nothing I could say or do would help the person in front of me. Initially, like many doctors, this realisation would make me inexplicably cross with the person, and I would metaphorically (or occasionally physically) throw my hands up in the air and sigh.

The expression ‘heartsink’ patient has thankfully become less common in medical parlance, but maybe that’s just because we know we shouldn’t publicly admit to these feelings. We still have that autonomic distal organ movement when we see certain names pop up on the appointment screen. We wish we could be anywhere else than sitting listening to another long list of ‘Things we cannot fix’.

But, like the joke about sociologists changing lightbulbs (they don’t; it’s the system that needs to change), we need to reframe our own ideas of ‘wellness’ and ‘disease’. We despair when people insist on converting all of their social problems into medical complaints, and tip the wheelbarrow of their psychological dung onto our desks. And yet our profession has been gleefully medicalising all sorts of things since it first began. We turn perfectly well people into patients by sending them glossy brochures enticing them to come for screening tests, and get annoyed with them when they don’t realise that the screening test only works for most of the people most of the time.

We harp on about cholesterol levels and diastolic BP, constantly changing the goalposts as to what is ‘normal’ or not, and point-blank refuse to listen when people say they felt better without the tablets. We treat functional illnesses like they were something we found on our shoe, and roll our eyes to the point of optical eversion when a patient extols the virtues of rooibos tea or gua sha massage or whatever it is that makes them feel better.

We have created a society where you either feel perfectly well, or there is something wrong with you that needs to be fixed. We have removed the third possibility, which is that you might not feel as good as you did last week, but a doctor may be no good to you at all. In fact, the doctor might be the cause of your problem.

We want the general public to behave impeccably according to our pre-set ideas of wellness, illness, and help-seeking behaviours. We have our diagnostic checklists to rattle off, our CDM boxes to tick, our screening targets to reach. We have no time or headspace for the vague, the ethereal, the wispy strands of a person’s life story, which may help us to say to them “I am sorry you are feeling that way”, and leave it at that. We have not empowered our patients to see that, sometimes, that is all there is.