The trials (and consolations) of an NCHD 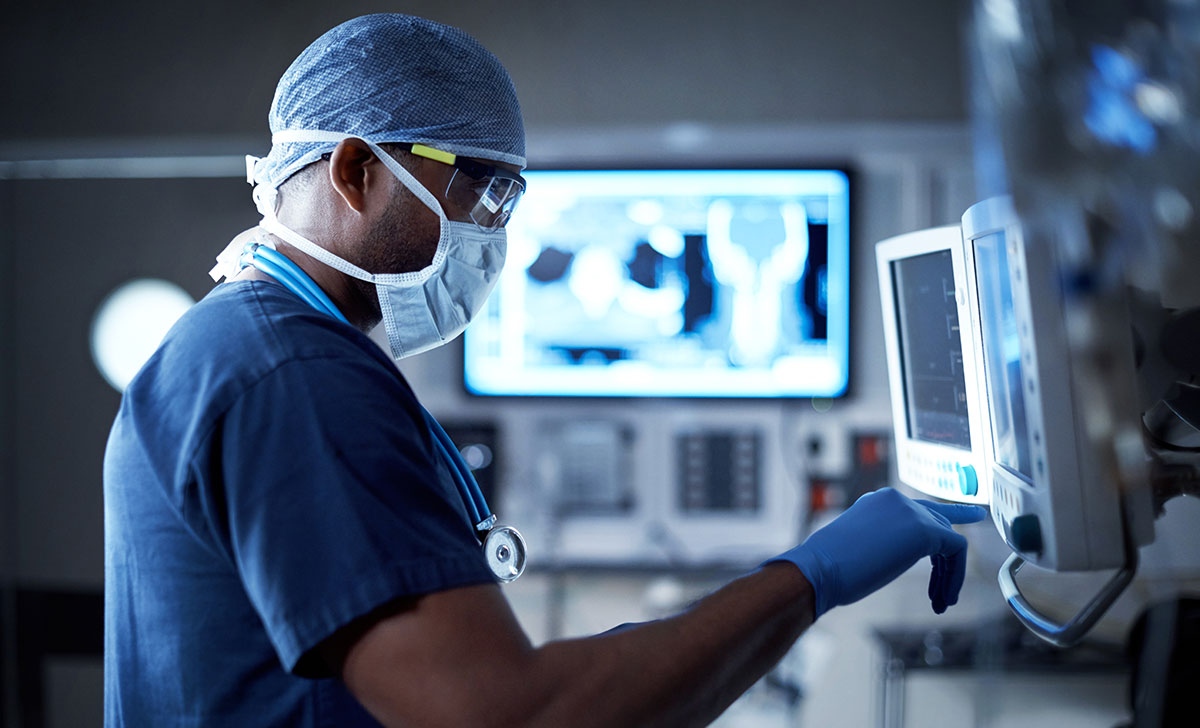 While I have some fond memories of being an NCHD, there is plenty I won’t miss about that time.

At this time of year most of us of a certain age and stage are getting the itchy feet, end of school term feeling as the July changeover, with all the upheaval that it entails, looms closer. For me, this changeover marks an even greater milestone, as I finish up GP training and move on from good solid public sector employment with all its perks and benefits of pensions, annual leave, and all the sick leave and parental benefits that you could find yourself needing, to a world where I actually need to go out and find a job.

I could be accused of having the rose-tinted glasses firmly on even at this early stage but, I have to say, I have some very fond memories of my time as an NCHD. And a part of me is even sad to be leaving the HSE, something I truly never thought I’d be saying.

We were warned as final med students by consultants to make friends outside of medicine. But for most of us in the trenches of our early hospital years, our colleagues make up almost the entirety of our social circle. It is probably not ideal that your ready-made tribe comprises only of people coming from the same college course from the same small group of universities with the same educational achievements and almost universally the same social background. But it makes for an easy common understanding in fraught times. Sure, long, long hours were spent on-call running around the place, but I also remember nearly as many hours sitting around in the hospital café after a ward round ‘running the list’. Between the stress and the hard times, it was also great fun and many of the people I have worked with are now my best friends for life.

However, my realism and cynicism can only be suspended for so long and there is plenty that I will not miss from a system that seems purposely designed to break the morale of those within it.

The lack of choice and stability at a point in your life where you’re thinking about settling down becomes exhausting, particularly when you have to juggle family and other life commitments. Very few other jobs involve moving from pillar to post on a yearly basis with little to no input or choice of where exactly between Malin and Mizen Head you are being sent to next.

The long hours are well known and discussed at this point. It can be the norm to work well in excess of 24 hours per shift, often several times per week, even after long-promised commitments to phase these out.

The memories of the frankly dangerous understaffing, particularly overnight, is still what makes me shudder the most, when the show might be kept on the road by only a couple of docs in the emergency department, a handful more interns and SHOs running the house, and a med reg keeping the whole thing afloat. It can feel like a white-knuckle ride to the end of the shift, just hoping that you make it to handover with both you and your patients still alive.

All these long, irregular hours would possibly sting less if there was a guarantee that you would actually be paid for them. But you would need an advanced degree in forensic accounting to figure out your payslips and quite exactly where you are being ripped off.

Even the promised €1,000 frontline ‘healthcare heroes’ bonus’ with its myriad of unfair exclusion criteria has been beset by delays and bureaucracy. None of us actually asked for it, but now that it’s promised we’d quite like it to treat ourselves to luxuries, such as paying upcoming annual Medical Council fees. What was intended as a thank you has become yet another example of being let down by the health service once more.

At the time of writing, the IMO NCHD committee are currently balloting for industrial action.

They are campaigning for safer working hours, payment for all hours worked, rights to annual leave and study leave, and financial supports for the endless moving around the country that training entails.

This soon to be former NCHD fully supports them; attitudes of ‘well I did it so you can too’ are as outdated as the working conditions we are subjected to. I hope for better conditions for the people coming behind me as it is the only way we can guarantee keeping our high calibre of doctors in Ireland. As I move onto the specialist register (truly an overwhelming thought), I am already looking back on my NHCD years with both fondness and relief that they are over.