The stigma of personality disorders 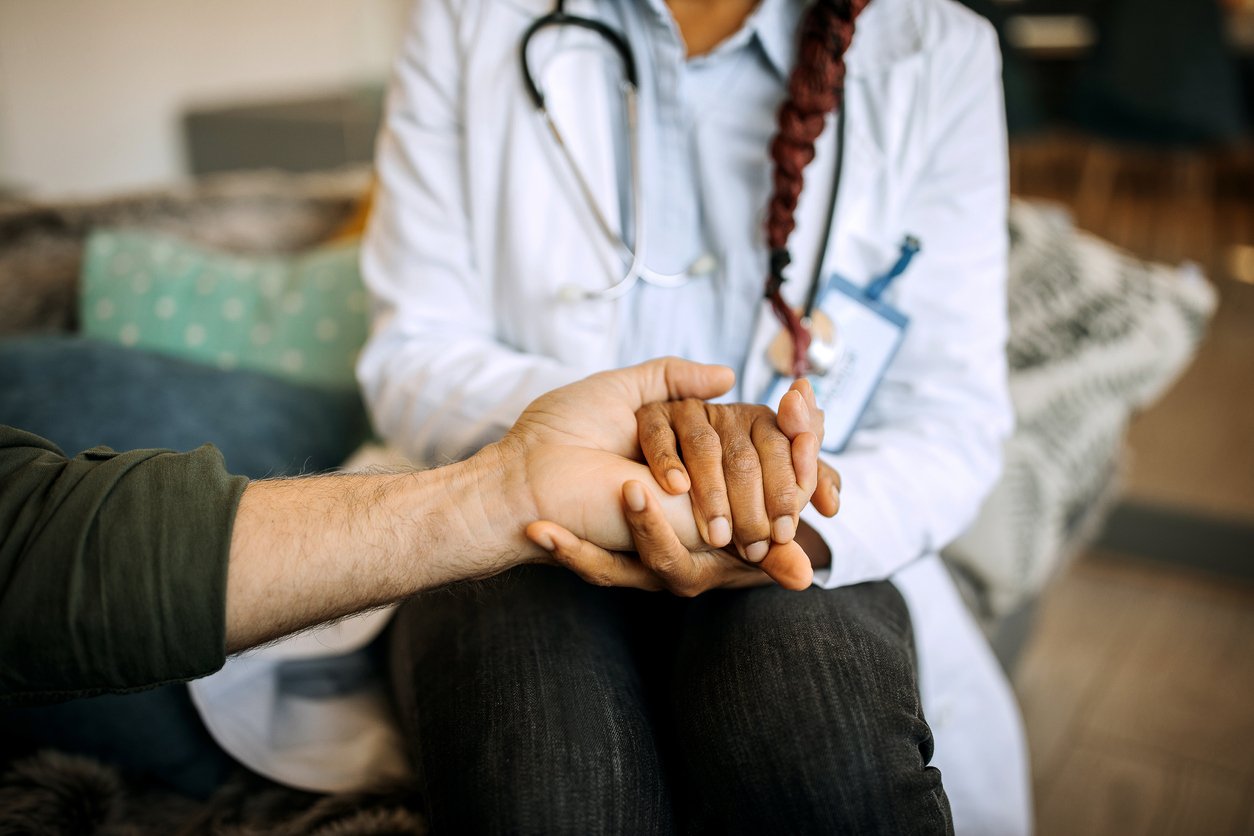 Naming a disorder should have the effect of increasing effective communication and facilitating research.

Joe was a big man with a loud voice. He had addiction problems, had been in prison a couple of times, was often depressed, and frequently required sutures for self-inflicted wounds. He was a demanding frequent attender, who liked to get his own way. As a recently qualified general practitioner, the sight of his name on my appointment list evoked a fight or flight response – rapid respiratory and heart rate, sweaty palms, and tremor – that intensified until I had completed the consultation and he had left the premises. One day, not long before I finished in that practice, Joe stormed out of my consulting room saying he was going to find someone who knew what they were talking about. I do not know if he ever returned.

Joe had a diagnosis of personality disorder (PD). The World Health Organisation (WHO) (1992) describes PD as comprising “deeply engrained and enduring behaviour patterns, manifesting themselves as inflexible responses to a broad range of personal and social situations”.

The WHO description does not capture the suffering and distress of people with personality disorder. Like Joe, many people diagnosed with PD have a low tolerance for frustration. They live their lives in a constant state of fight or flight, sensing danger and threat everywhere. PD is associated with a completed suicide rate of 10 per cent (almost 50 times that of the general population) and their life expectancy is decreased by 20 years. They do not have the advantage of stable, loving relationships; are frequently in trouble with the law, due to difficulty with emotion regulation, and a strong propensity to impulsivity. PD is also associated with other mental health disorders, such as depression and eating disorders, but is not to be confused with such conditions. While there is lack of available data on the prevalence of PD in Ireland, internationally it is thought that PD has a prevalence of approximately 12 per cent in the general population, 25 per cent of presentations to primary care, and 50 per cent of attendances at psychiatric outpatient departments. The incidence of PD is higher in those who have survived institutional abuse and the children of mothers diagnosed with PD. People with PD often find themselves caught in a downward spiral of poor mental and physical health, poverty, isolation from family and friends, and marginalisation.

In January 2022, Dr Austin O’Carroll, a GP who has extensive experience of working with the marginalised, published an opinion article on PD in BJGP Life. He wrote that “the diagnosis of PD is harmful to the health of those so labelled”.

“A diagnosis of PD results in dehumanisation in that patients become abnormal and non-deserving of the respect afforded to other humans.”

His rationale is that as PD is based solely on symptoms, and not pathological findings, that we should not make this diagnosis because it simply attracts negative bias and stigma and excludes sufferers from appropriate services.

This may be so, but does the fault lie with the label “personality disorder”, or with the attitude of society and medical professionals? It is true that the diagnosis of PD is based on clusters of symptoms, but this is true for many psychiatric disorders. Dr Brendan Kelly addresses this in his new book, In Search of Madness, explaining that despite years of research, science has repeatedly failed to find biological or pathological markers for most major mental health disorders. Despite this, we do have treatments that work even if we do not know why.

Naming a disorder should have the effect of decreasing stigma, increasing effective communication, and facilitating research. PD has been classified in both the Diagnostic and Statistical Manual of Mental Disorders, Fifth Edition (DSM-5) and the International Classification of Diseases, 11th Revision (ICD-11). The strategy, A Vision for Change, launched in 2006, has been the main driver of mental health policy for almost two decades. This document contained recommendations about the need for evidence-based interventions for the treatment of PD. It was surprising to find that the most recent mental health policy, Sharing the Vision, A Mental Health Policy for Everyone, launched in 2020, makes no mention of services for people with PD. A recent position paper on PD by a dedicated group of psychiatrists from the College of Psychiatrists of Ireland has highlighted the level of unmet need for patients with this disorder and recommended improvements and expansion of future services.

People like Joe are challenging for all health professionals, but they deserve respect, compassion, and access to evidence-based treatments and supports.