The problem with risk 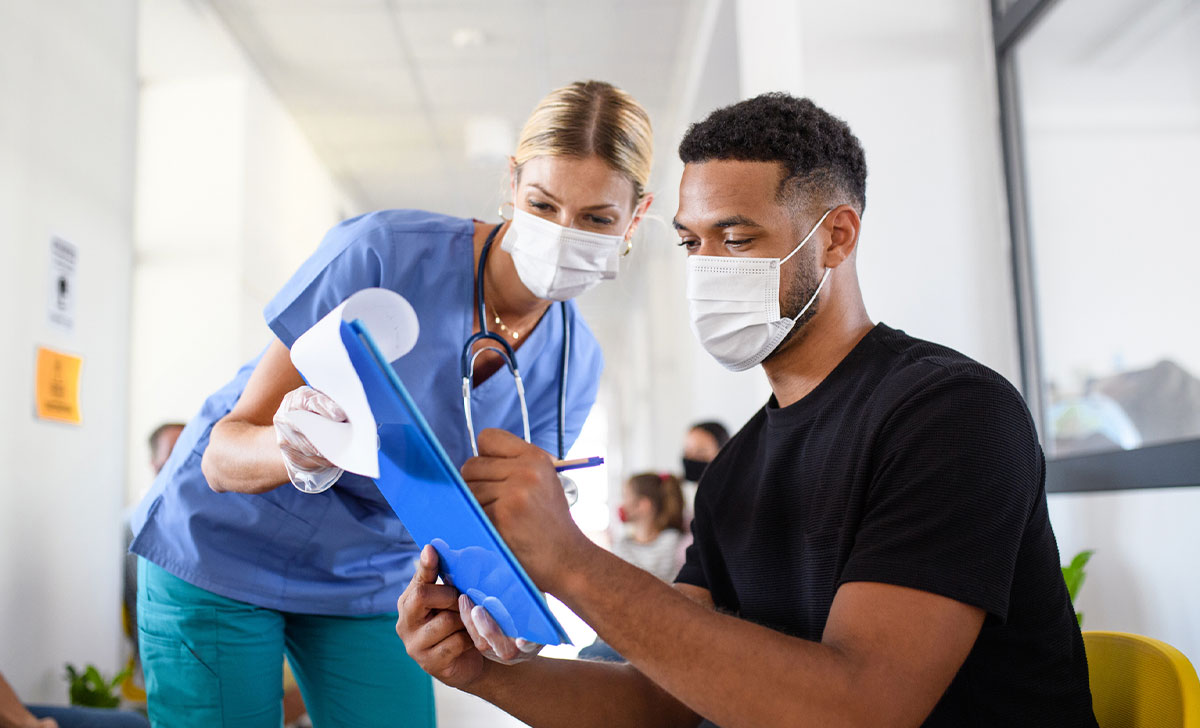 Given the shortness of life, the question is what we should do with the time we have.

Doctors typically express risk in terms of the 10-year probability of heart attack or death. If you are a clinical trialist, expressing risk this way provides a helpful framework for conducting a clinical trial. But for most people it is a statistic that is as close to useless as makes no difference.

It’s not that this information isn’t useful, it’s simply that as humans we do a poor job at understanding or conveying the implications of probabilistic risk.

Most people really do not know what to do with the statement that “you have a 4.3 per cent chance of having a heart attack or dying in the next 10 years”.

Let’s look at this another way. There is a 100 per cent chance you will die. Of something. In the very near future. That should terrify you.

But most of us tend to breeze on by that statement with the thought: “I know. But not here. Not now.”

About one-third of us will die from cardiovascular disease and another one-third from cancer. These are the biggest threats. But there is a 100 per cent chance you will die from something.

We know that optimising nine factors including exercise, cholesterol, and blood pressure can add over a decade to your life, and in percentage terms that is a very long time, relatively speaking.

But let’s be honest, the universe is about 13.8 billion years old.

Adding another 10 years even to the life of a centenarian, in relative terms, is but a tiny fraction of the total existence of the universe.

So, no matter which way you look at it, whether or not you do all the right things and avoid all the factors that can shorten your life, your life is exceptionally short.

The real question then becomes, with this tiny sliver of time afforded to us, what should we do with that time?

How you live your life is a very personal question that I will make no attempt to answer.

We do know some things with relatively high confidence, however: Namely, that spending time with those you care about is important.

The question is how much time do you really have left with those who are most important to you? Take for example the number of remaining visits you have with your parents, assuming you live in a different city.

In this scenario you visit your parents maybe once every two months if you are lucky, but in reality probably every three to four months. Far less if you are in a different country.

That works out to about four to five visits a year throwing in the odd extra trip.

Did you spend your last visit with your parents as if you had just ticked one of those visits off the list?

For some that visit will have been their last and they will likely have had no idea. How would you think of each notable event in your life as if it was the last time?

A magical Christmas morning with your kids, swimming in the ocean, feeling the rain on your face, seeing your child’s smile. All of these you will do for a last time.

Some of them you may already have done for the last time. When we express the risk of a heart attack in 10- year terms there is an understandable sense that the heart attack won’t happen, not just in the next 10 years, but at any time. And that might be true.

The same logic doesn’t hold true for death, however.

Whether you have a 4.3 per cent or an 80 per cent chance of dying in the next 10 years one thing is for certain: That number will reach 100 per cent for all of us at some point. The problem is that we often behave as if that is not the case. The bigger question then becomes what are you going to do between then and now. Not just to delay the timing of death, but how you are going to spend your remaining time with those who are most important to you.

When it comes to death the risk is always 100 per cent. I find it always helps to start there and work backwards.

As the wisdom of Buddhism states: “The problem is, you think you have time.”