The Mid-West ‘experiment’ has failed 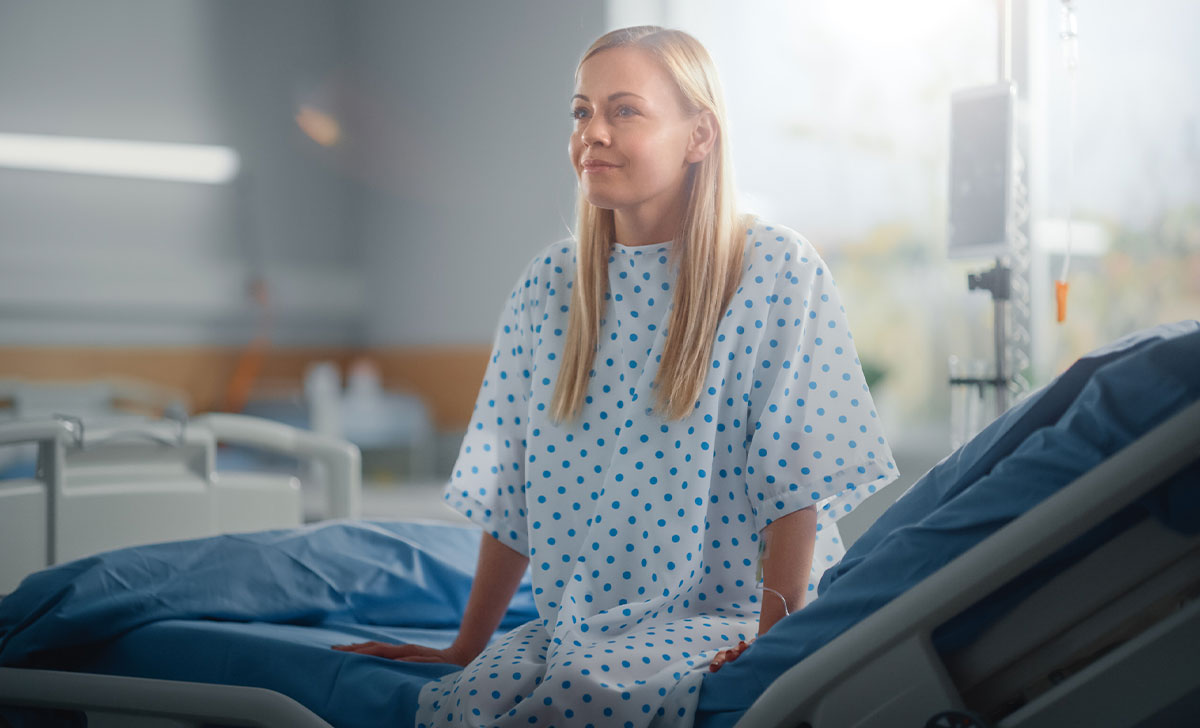 A patient recently spent four nights on a ward in University Hospital Limerick (UHL), but on a trolley. There were no beds available. The nurse who looked after her was very upset: “That’s not patient care and it’s not nursing care.” And by the way, the patient had VHI Plan E. There are dozens more stories, hundreds more.

Here’s the conundrum: Last year, UHL opened 100 new beds. I’m a major advocate for beds (plus doctors and nurses) to solve the trolley problems. And yet the trolleys are worse than ever. Why didn’t it work? To explain, I need to go back in time.

A decade ago, the Mid-West had a functioning network of hospitals. There were problems, but trolleys were not a major issue. A doctor on rotation to UHL from Dublin told me how wonderful it was to be able to admit ill patients without a battle. I was shocked to hear that in Dublin, at that time, even cancer patients couldn’t get a bed. Unfortunately, the Mid-West is like Dublin now.

UHL was supported by three smaller general hospitals: Ennis, Nenagh, and St John’s. We admitted and discharged our own patients; a very small number were transferred to the regional centre. We were all busy, and UHL was exceptionally busy.

I used to create a chart of all Irish hospitals each year, showing the number of admissions to inpatient wards. I called it ‘Ireland’s Busiest Hospitals’ and I had great fun asking people to name the top five. My mother, a true Dubliner, was astonished to learn that ‘big’ St Vincent’s and the Mater were mid-table, while ‘little’ Limerick was at or near the top. Unfortunately, my mother was not alone in her Dublin-centred view. I’ve heard the same ignorance recently from senior HSE staff.

Back in the Mid-West, our medical wards were particularly busy. The three smaller hospitals admitted 8,000 medical patients between them; another 8,000 went to UHL. It was a huge regional medical service.

Then the Mid-West ‘experiment’ commenced. We all became human guinea pigs. Call it reconfiguration, or centralisation, or even the Hanly Report – it’s all the same plan. We were supposed to continue treating medical patients while emergency departments (EDs), surgical, and laboratory services were all stripped away. The death knell was the closure of the coronary care unit. Heart monitors were turned off, specialist nurses dispersed. Our medical service was cut-off at the knees. We could no longer assist UHL by taking our share of acute admissions. Yes, Nenagh continues to be a busy hospital site, but with other services and for different patients.

In addition, wards were shut. Before the Mid-West experiment, during peak winter months, there were around 200 patients between Nenagh and Ennis. Under the great experiment, that was slashed to 100 total. The clever people in charge didn’t add any wards in UHL for the extra patients.

Well, the Department of Health tried to foist a co-located private hospital on the Mid-West. My husband, Tom O’Donoghue, challenged An Bord Pleanála in the High Court, which stalled the planning and the global financial crisis did the rest. I’m sure some people regret the failure of that project, but I don’t. They would have cherry-picked patients from ED, while having full access to public hospital ICUs, without paying for either. Contracts for public patients would have plundered the budget of the public hospital. We would be worse off.

The HSE, in fairness, did not want the private hospital. Instead, they read a fairytale called the bed capacity report, and believed that Ireland had too many hospital beds. It wasn’t true then and it’s not true now.

The new beds added in UHL last year simply restore the status quo of a decade ago. It’s too little, and much too late. I reckon UHL needs another 100 beds right away, and the same again soon after that. In that context, it is deeply worrying that Limerick is not getting one of the new elective units. An elective unit would add beds (plus doctors and nurses). It would help the trolleys, it would help waiting lists, it would let surgeons do what they love doing – operating on patients.

It seems to me that the HSE and the Departments of Health and Finance do not understand the outcome of their great Mid-West experiment. It’s as if they are punishing us because their mad plans have failed. We who live, or work, or are patients, in the Mid-West all have to suffer because of their mistakes.