The evolution of psychiatry 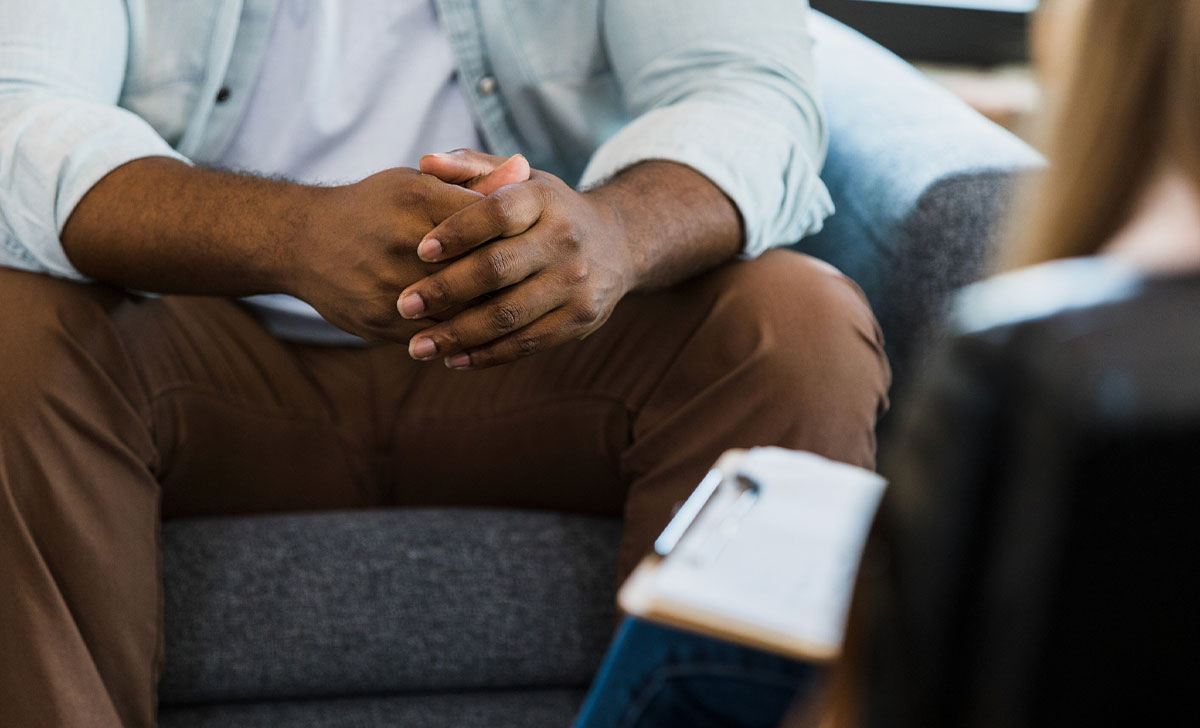 The evolution of psychiatry

Prof Brendan Kelly’s new book is an interesting exploration of how our definition of mental illness has changed over time.

Madness is an old-fashioned term. Mental illness or psychological suffering are more modern and politically correct descriptions for the 21st Century. So it is interesting to see Prof Brendan Kelly has titled his latest opus In Search of Madness (Gill Books, €16.99)

Part history, part travel book, it prompts us to consider the social history of mental illness to better understand how psychiatry might help. Who is mad? Who is not? And who decides? As with all of Kelly’s work, it is an interesting read that got me thinking.

I love travel, but I’m not sure I could travel in search of the origins of madness. But it can be a useful undertaking nonetheless. There is no doubt the practice of psychiatry is largely understandable if we look at broader landscapes from which it evolved. The Central Institute of Psychiatry in Ranchi in Northern India, originally called the Ranchi European Lunatic Asylum, was established by the British in May 1918. Nakedly colonial, it was for the treatment of persons of either European or American parentage. With Indian independence in 1947, its name changed to Inter-Provincial Mental Hospital and it was opened to all Indians. And in fairness it moved with the times, with the early introduction of modern treatments. It is a large institution by European standards, reflecting the social position of psychiatry in India, although things are changing there with the passing of the Mental Healthcare Act, 2017. The legislation grants a legally binding right to mental healthcare to India’s 1.3 billion people. Now that is some quantum leap in progress.

Who could pass by a chapter titled ‘Psychiatry: From psychobabble to neurobabble’? Certainly not the journalist in me. It seems psychiatry is moving away from Freud and psychoanalysis to a new phase, where in Kelly’s words “a new empire of ideas emerged, based on the notion that adding the prefix ‘neuro’ to any noun made it immediately respectable and superior to every other noun”.

Ouch! Neuroscience in psychiatry may have an element of the emperor and his clothes about it, but it is where society is headed at present. Any sense of this being an exciting time in psychiatry must, however, be tempered by Prof Anthony Clare’s 1999 assertion that the discipline was in danger of losing its interest in the psychological and social aspects of mental illness and becoming a sort of reincarnated neuropsychiatry.

The burst of nicely coloured press releases boasting of the latest neuro-imaging breakthroughs is fuelling a public discourse about psychiatry that is misleading. Physician and philosopher Raymond Tallis describes some of this research as ‘neo-phrenology’, saying “the grip of neuroscience on the academic and popular imagination is extraordinary”. And yet, despite our lack of progress in understanding neuropsychiatry, there are treatments that work. Riddle me that. It is no wonder, as Kelly writes, that psychiatry is established, but contested; useful, but incompletely understood.

The specialty is definitely here to stay, if only because of the lack of a better alternative. Diagnostic uncertainty, used to beat practitioners of psychiatry, is not unique to the discipline. Indeed, there is an argument that by virtue of its largely symptom-based approach, psychiatry is less prone to medicalising wellness than other areas of medicine that increasingly treat the symptomless.

According to Kelly, the key clinical, bioethical, political, and existential issue that faces psychiatry right now is a “gross and deadly inequity of access to effective care”. It seems India’s new legislation, unique in the world and aimed at today’s issues, may be the best future direction for psychological medicine.