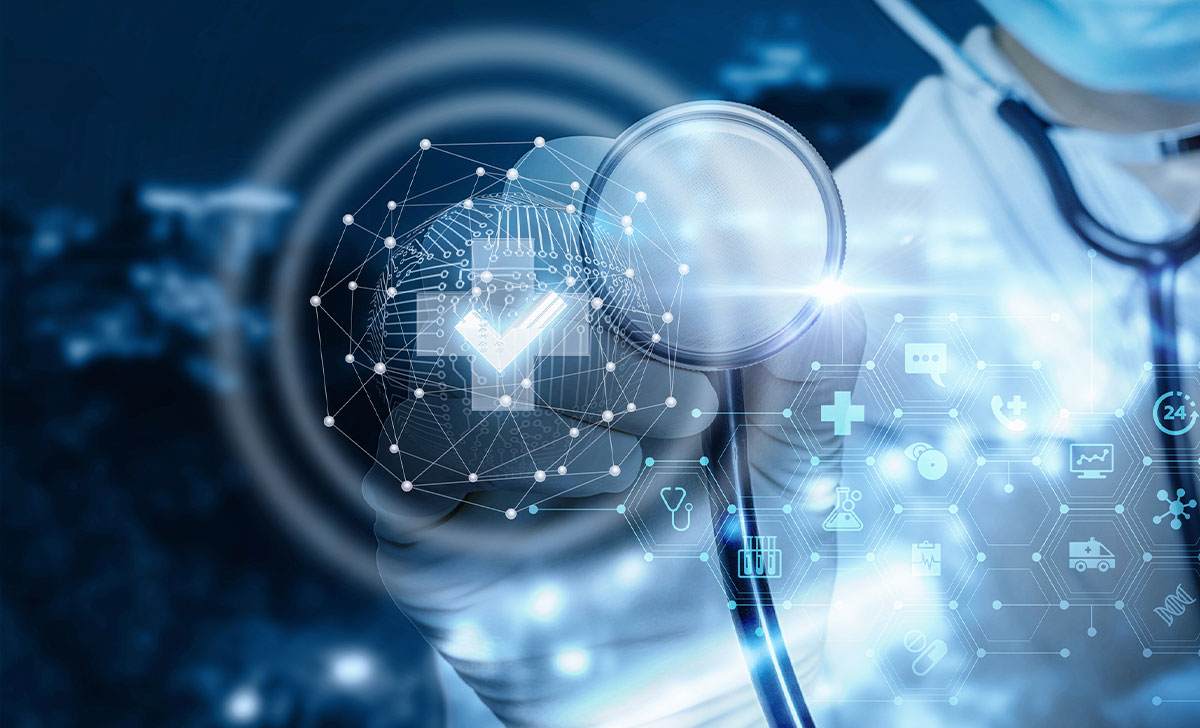 What struck me most about Sláintecare was not the rancour and the resignations, but the dispiriting lack of imagination. Yes, regional autonomy sounds good, but the old health boards were hardly models of efficiency and innovation.

Yes, the banishment of two-tier care from public hospitals is long overdue, and yes, there should be universal access to primary care, but these changes would merely bring us to a par with the NHS, an organisation now in deep crisis.

The British Health Secretary Sajid Javid recently suggested that primary care should be nationalised. GPs, he argued, should be state employees, like all other NHS doctors. Javid is right: The deal, brokered in 1948 at the inception of the NHS, whereby GPs work as independent contractors selling their services to the state doesn’t work anymore – for the state, for the GPs, or for the patients. Most British GPs concede that primary care is broken: They can’t recruit new graduates; many so-called ‘zombie’ practices have had to be taken over by local NHS trusts because they are no longer financially viable; young doctors don’t want the responsibility and hassle of running a business – medicine is stressful enough without having to worry about recruiting a receptionist or repairing a leaking roof.

Primary care in Ireland is equally challenged. The workforce is ageing, with many GPs still working single-handedly; recruitment is difficult; like their British counterparts, young doctors don’t want to take on the role of business partner. In both the UK and Ireland, GPs were allowed to outsource their out-of-hours work to co-operatives and deputising services; this has not been a success. Primary care is at an existential crossroads.

The Doctor Finlay fantasy where GPs did a bit of everything and cared holistically for their patients from cradle to grave, might have been a useful fiction when Aneurin Bevan and Clement Attlee founded the NHS in 1948, but it now an anachronism to which we are sentimentally attached. Medicine is complex and patients’ expectations are high. GPs can no longer work in isolation and they can no longer be independent contractors.

With the number of Irish people on a hospital waiting list heading towards one million – one-in-five of the entire population – it’s time to rethink the entire enterprise. Hospital elective care is sclerotic and outdated too. Outpatient clinics are run on the same dilapidated formula: Waiting rooms packed with patients, most of them seen by trainees of varying experience and seniority, who may or may not have the skills to manage the problems they are faced with – hence the ‘see you in three months’ phenomenon, which only exacerbates the overcrowding and unnecessary attendances. The Irish political and media classes predictably – almost ritualistically – queued up to express their outrage over the recent CAMHS scandal in South Kerry. Such scandals are inevitable when you rely on trainees to deliver specialist services, when a ‘trainee’ could mean anybody from a junior SHO trained in a very different medical culture, to a 50-year-old specialist registrar on the cusp of a consultant appointment. We must accept that we can no longer run a health service based on trainees delivering a huge proportion of the care.

Let’s forget about the now unhelpful division of ‘primary’ and ‘secondary’ care. The only important binary categories now are ‘elective’ and ‘emergency’. Most elective care could be removed from acute hospitals, which should focus on emergency work and complex elective activity (cancer, renal dialysis, major surgery). We need elective-only centres staffed by full-time doctors who are linked to hospital MDT meetings, who have access to diagnostics, and who work in specialist teams. Where would these centres be? Ireland still has too many small hospitals providing acute care of varying quality. If opposition from local communities and politicians can be overcome, these hospitals could be converted into elective centres.

Who would staff these centres? Many older hospital consultants would happily relinquish acute and general work to focus their energies instead on elective care, where their experience and expertise could be retained, and their enthusiasm rekindled. These consultants should work in partnership with GPs who have committed to a single specialist interest. GPs have currently no incentive to develop such interests; if primary care was nationalised, a new model for GPs’ work could emerge – a combination of general practice and elective specialist work. Primary care might become a more attractive option if GPs had the same employment rights and pensions as hospital doctors, if they did not have to run a business, and if they had regular interaction with specialist teams. If the consultant contract recognised the importance of career progression and allowed them to step back from out-of-hours work in their 50s to concentrate on elective work, more of the many vacant consultant posts might be filled and many existing consultants might stay on. (It goes without saying that pay parity would have to be restored first.)

This partnership of GPs and hospital consultants would create an elective service delivered by permanent, non-trainee staff. It would get GPs and consultants – who rarely interact nowadays – communicating again. It would reduce inappropriate investigation, a significant contributor to the ever-rising numbers of people on hospital waiting lists.

Don’t waste a good crisis, the cliché goes. Sláintecare is a timid tinkering with a broken system; sending elective patients to the private sector is not a sustainable, long-term strategy. Fixing our health service will need courage, vision, and a lot of money.