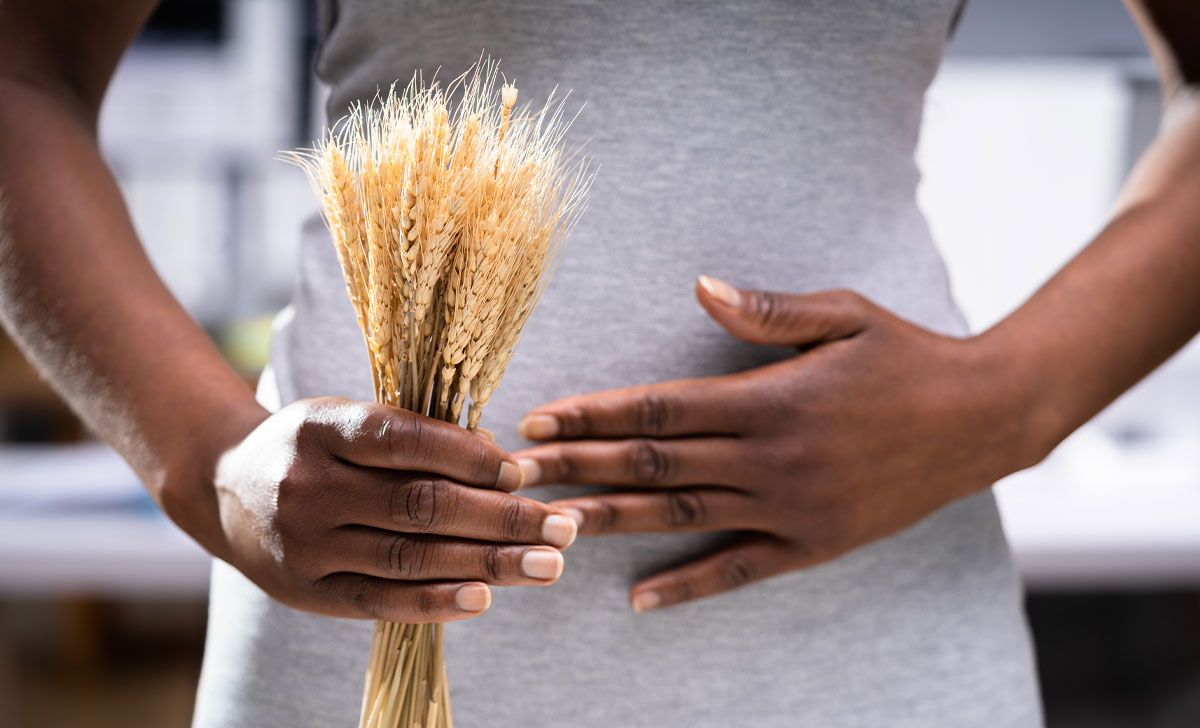 Being told I might not be coeliac did not provide the relief that might have been expected.

After seven years as a diligent and dutiful coeliac I was due a good overhaul. So I asked an exceptionally thoughtful and empathic gastroenterologist if he would take the job on.

He collected all the old notes and tests from my previous, non-coeliac, existence and gave his conclusion.

“I think,” he said, “the time has come for a gluten challenge.”

“For about six weeks,” he said. “Give it a good go. Then we will scope you again and see what damage, if any, has been done.”

It was like stumbling upon your adoption documents in a drawer; you realise that you are not what you think you are.

I had been gluten-free for seven years. The only time I had broken out I had felt as if a radioactive hedgehog was wandering around my innards. I was not keen to invite him back. But there was another reason.

“I am one of the best known coeliacs in the country. I have written about this, addressed meetings, been interviewed on the radio….”

“I know,” he said. “I had to listen to you. But now we are going to scope you again and I want you to eat as much gluten as you can and we’ll see what it does to your villi on the biopsy.”

The villi are the fuzzy lining on the inside of your duodenum. They are like fronds of seaweed, absorbing nutrients in a dreamy way until gluten comes along and wrecks them. If you are coeliac that is, which, in my case, was apparently a matter for debate.

Then it dawned on me: No more scanning through menus for the gluten-free option (usually a veggie curry). No more standing at the bar counter scanning the shelves uncertainly for something to drink, while impatience billowed from the barman like steam off a horse. I had six weeks to break the rules, so I had to make the most of it.

I don’t know how long it takes to make a reputation, but it does not take long to break one, as I found out in my local bar and restaurant respectively. It started with the pint of stout.

“I thought you couldn’t drink that,” said the owner.

“It turns out I can after all,” I muttered.

While I gazed at the browny gluten-filled pint swirling in the glass, I could see him tapping his rolling his eyes in my direction for the benefit of the other bar staff. I did not care. I had missed the black stuff and here it was in front of me, finally settled, after two minutes and seven years. It felt right in the hand. Like riding a bicycle, said the publican. Then I tasted the pint.

It was horrible. Dark and bitter and glutinous. It did not improve as it went down, and I was glad to finish it.

“How was that?,” asked the publican.

“Lovely,” I said, already scanning the shelves behind him for something to take away the taste.

But I gave everything I could a go. Maybe because I started slowly the radioactive hedgehog stayed away.

In the restaurant I tried this and that, to the bemusement of the staff who clearly wondered what I had been making such a fuss about for all these years. I tried other restaurants, other pubs, and finally the scope arrived.

A gastroscope is easy. A scratch in the back of the hand and you wake up to someone offering you toast.

“Great news,” said the consultant. “Your villi are only gorgeous. You can stay on the gluten.”

It was news alright. But I had to admit, I felt rotten when I was on it.

It was nothing drastic. Just a sluggish, unwell feeling that got slowly worse.

He was not surprised.

“What you are,” he said, “is gluten intolerant. Far healthier. You can just learn to live with it.”

So I did. And, like the prisoners returning to the Bastille after their time of freedom, I went off the gluten again, to the considerable annoyance of the publican.

A gluten-free diet is not that healthy. It’s more expensive and trickier. But it suits me. Some day science will neatly explain why gluten upsets some people who are not actually autoimmune coeliac, but until then I will eat the curry and pity the stout drinkers.