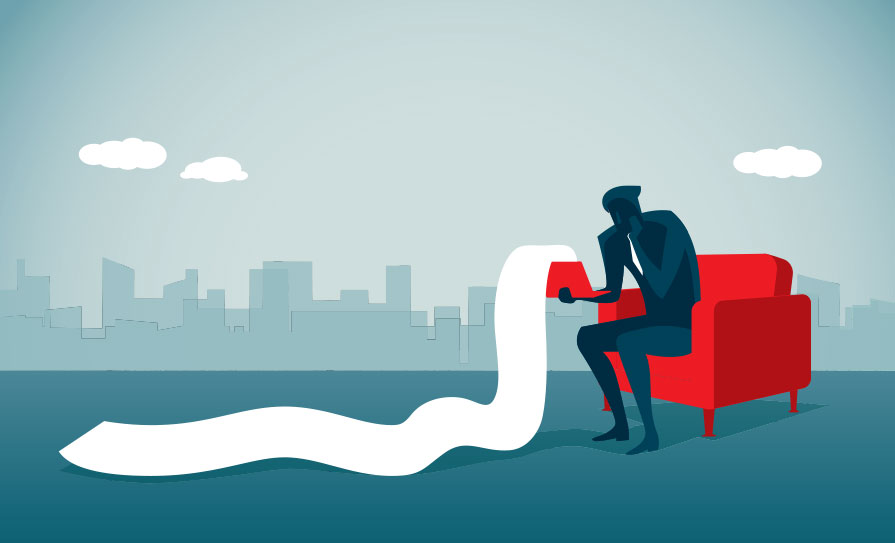 The new HSE chief is sure to have a busy in-tray when they take up the role. After Paul Reid’s decision to step down as HSE Chief Executive at the end of the year, whoever assumes the role will have their work cut out for them.

In the short-term, the Covid-19 pandemic is not over. Although we have become better at living with the virus, we are still seeing further waves of infection. While mostly not serious, thanks to a high level of vaccine uptake, it still leads to some hospitalisations, and more commonly to worker absences, not least in the health sector itself. A further booster roll-out during the autumn and winter is being discussed, and we may see ongoing need for such programmes.

A related issue is the increased demand for services from those who delayed seeking, or were unable to access, care during the pandemic. In some cases, their illnesses have progressed to the point where they need more resource-intensive care and this effect could take years to fully wash through the system.

Relationships with key stakeholders will also likely take up the new chief’s time and energy. From leaked recordings, it appears that relationships between the HSE and the Department of Health are strained and trust needs to be rebuilt. Meanwhile, relationships with staff are also tense, as evidenced by continued unfilled consultant posts and the reaction of consultants to the draft Sláintecare contract, the overwhelming NCHD vote for industrial action, and the INMO’s ongoing concerns about pay and conditions.

However, possibly the biggest challenge will be ensuring that the health service has the capacity to deal with current and future demand, given our growing and ageing population. In this regard, recently released preliminary Census data is concerning. The 2018 Health Service Capacity Review forecast a population of 4.954 million in 2021 and 5.139 million in 2026. The CSO figures put our population in April 2022 at 5.124 million, suggesting that the number is growing faster than the forecasts on which capacity planning was based.

The Sláintecare Report and the Health Service Capacity Review called for significant increases in both physical and human resource capacity over the course of the 10- year timeframe. These include an additional 2,600 acute hospital beds and 13,000 residential care beds, a 20 per cent increase in consultant numbers and a 48 per cent increase in the primary care workforce. Recently published research from the ESRI suggests that between 12,418 and 15,491 additional staff will be needed in public hospitals between 2019 and 2035.

The ESRI has already produced research suggesting that the additional bed numbers will not be sufficient to cater for the projected increase in demand, forecasting that between 3,200 and 5,600 additional beds will be needed in the public system, along with extra beds in private hospitals.

Furthermore, the cost of supplying this physical capacity is now significantly higher than would have been budgeted for, and will only increase further, given current levels of construction inflation. The capacity of the construction sector to deliver these projects is also uncertain, given the competing demands of the housing crisis, a massive government infrastructure programme and continued demands for commercial property.

Finding additional workforce capacity will also be difficult, particularly in an environment where recruitment and retention are already challenging. We are also competing for medical staff with other countries, many of which also have shortages. One paper published in 2019 forecast that, by 2030, there would be an OECD-wide shortage of over 386,000 doctors and 2.5 million nurses.

In this context, it is interesting to note that, while Ireland produces the highest numbers of medical graduates per capita in the OECD, we simultaneously have the third highest proportion of foreign-trained doctors working in the hospital system (over 41 per cent, compared with an OECD average of just under 18 per cent).

Recruiting the additional numbers needed will require a coordinated approach, not just involving the HSE and the Department of Health, but also the Departments of Finance and Higher Education, along with education bodies, including the higher education institutions and professional bodies.

These significant issues will compete with ongoing issues, such as advocating for sufficient funding (which will be influenced by the state of the public finances in the coming years); overseeing the regionalisation and integration of health services; ensuring the roll-out of the Sláintecare reforms; and the almost inevitable firefighting inherent in being the head of a large organisation tasked with providing healthcare.

I wish both Paul Reid and his successor well.