How to talk about death 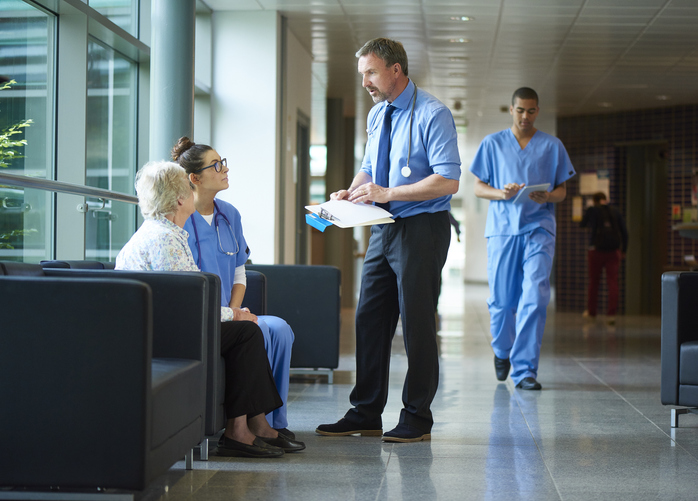 Doctors are aware of the need to avoid clinical jargon when speaking with patients. By and large, most of us manage to speak in the patient’s voice rather than our medical one. But euphemisms can trip us up.

While I like the language theory of euphemisms, some of them drive me mad: I can’t stand the expression ‘falling pregnant’ – it sounds like a woman trips up and lo and behold nine months later a baby pops out! And more recently the euphemism of ‘passing away’ for death has irritated me.

According to a recent article in Medscape, current consensus guidelines recommend against the use of euphemisms when discussing death with patients and families.

In a study published in JAMA Network Open, researchers reviewed conversations between clinicians and parents of critically ill children. The study participants included 20 parents of 13 infants with neurological conditions who were hospitalised in a paediatric ICU in a hospital in the south-eastern United States. Family meetings were scheduled to discuss prognosis and whether to start, not start, or discontinue life-sustaining treatment. The discussions were recorded, transcribed, and anonymised.

The primary outcome of the study was language used to reference death during family meetings between doctors and families. In the family conversations, death was referenced 406 times (275 times by doctors and 131 times by family members). Families were more likely to use the words die, death, dying, or stillborn.

The results show the high rates of euphemistic language used in discussions of death, the authors noted. They also proposed that their classification of euphemistic language could provide a framework for the use of language in discussions of death. And more research is needed to assess the effect of language on understanding, decision-making, and doctor-patient relationships, the researchers concluded.

An accompanying editorial noted that using a euphemism, such as ‘pass on’ instead of ‘die’, may be an intentional choice by physicians to use less harsh language, but it may still cause confusion. However, if a family consistently uses softer terminology in these discussions it may be more empathetic for doctors to mirror that usage rather than persisting with direct references to death and dying.

While there is evidence of euphemistic language use in the adult setting, until now, there has been limited information about this in children. A striking aspect of the study is that parents used terms, such as ‘death’ or ‘die’ more often than clinicians, and they sometimes used these terms as a way to clarify what the doctor was saying. It suggests that parents often want clarity over and above language choice.

It should be possible to be both clear and compassionate, while supporting families and helping them make the best decisions for their children. And probably the next  important piece of research is to learn more about what families experience as supportive during conversations with clinicians about death and dying.

Do you have strong views about the use of euphemisms in medical practice? Are there particular expressions that irritate you? If so, please drop us a line with your thoughts.

And if not, I may have to accept that I’m just a grumpy old bugger that needs to let these things pass on!