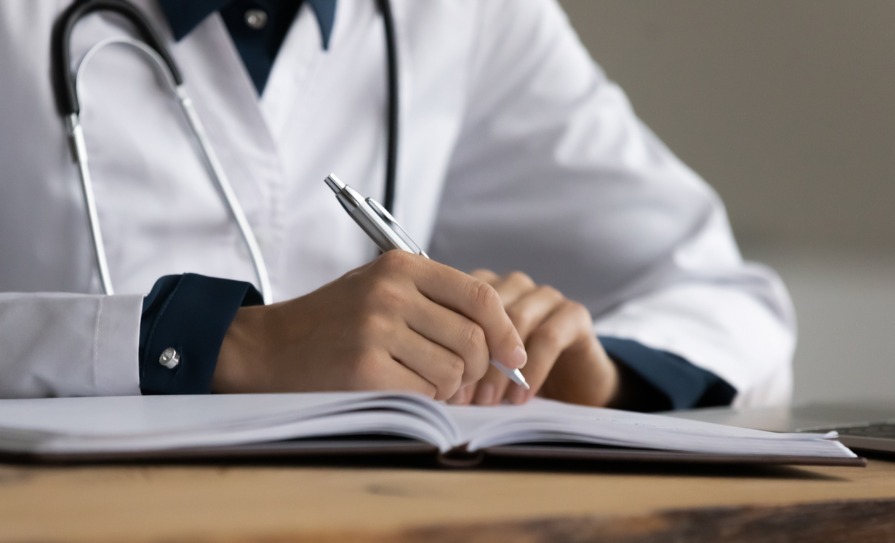 While the provision of emergency GP clinics might have plugged one hole in the dam, there are many others that require urgent attention

On 23 December GPs received an email from the IMO entitled: ‘Temporary support measures for current demand in general practice.’ The IMO had agreed with the HSE to support GPs to provide additional out-of-hours clinics. The agreement was negotiated in response to the significant surge in respiratory illnesses presenting to primary and secondary care. The emergency clinics were optional. Anyone who wished could continue normal practice, handing over to the out-of-hours services at six o’clock. But normal practice had changed for many of us who were already working extra hours, trying to provide same day appointments for the acutely ill, vaccinating those who had slipped through the nets of the vaccination clinics, and trying to manage chronic disease as best we could.

My initial reaction to the arrangement was that I wanted nothing to do with it. The thought of working late evenings and weekends at this stage of my career seemed like a backward step. Twenty years ago, the out-of-hours co-operatives offered freedom from the shackles of an onerous on-call rota, and I had no wish to return to a situation that was gone, but not forgotten. And yet, I could not help but agree with the rationality of this proposal. Patients needed to see doctors. GPs did not have available appointments. Hospitals were full. GPs were best placed to manage these acute illnesses. If this could not be achieved within a normal working day, it was not unreasonable to consider if, with proper resources, GPs could temporarily extend their services. I am not sure how many GPs took up this offer. Some reacted negatively, as they felt overwhelmed by the existing workload and had no wish to extend themselves further. But for me, being asked rather than ordered, helped me find the stamina to keep the doors open for that first emergency clinic on a cold and dreary Tuesday evening.

For the next two hours I assessed and treated patients who were acutely unwell. No one was referred to hospital and no one presented to the out-of-hours services. In this practice, two additional clinics a week has resulted in more available routine daytime appointments, which allows for a less frenzied, more controlled work environment. So far, so good. A simple solution to a straightforward problem of supply and demand. And so, we can all live happily ever after.

General practice is in the midst of its own workforce and workload crisis. A 2020 study, published in the British Journal of General Practice, reported that Irish GPs already work on average almost 10 hours per day in practice. GPs who provide eight clinical sessions a week generally work over 40 hours, excluding additional GP out-of-hours and continuing professional development. Meanwhile, the population is increasing, people are living longer and require more complex medical care. Some 24 per cent of the current workforce are aged over 60 and planning to retire in the next 10 years. The forthcoming lowering of the income limit for medical cards will create a greater demand for GP consultations. Some 14 per cent of GPs are single-handed, most working full-time, with no capacity to provide additional services. According to a 2022 ICGP membership and enrollee database, younger GPs opt to work less than full-time in clinical practice as many have other roles such as teaching or research. To rephrase a line from the novelist J P Hartley, “the future is a different country, they do things differently there.”

While the provision of emergency clinics has plugged one hole in the dam, there are many others that require urgent attention. A survey from seven countries across Europe carried out in 2014 reported that over 35 per cent of Irish GP graduates were dissatisfied with the amount of time spent at work compared to 16 per cent of their European counterparts. Satisfaction was related to the number of hours worked per day with dissatisfaction increasing with the number of hours worked. Face-to-face clinical practice is only one aspect of a GP’s workload. It has been estimated that every two hours of face-to-face consulting generates an additional hour of clinical work. Organising referrals, checking blood results, checking discharge letters, updating medical histories, and medical reports must all be done “in our own time”, before the first patient appears and the last one leaves. In addition, there is practice administration, staff meetings, human resource issues, submitting claims, and the myriad other tasks involved in managing a business.

While our practice is in the fortunate position of being able to provide additional services on a temporary basis, I can empathise with those who are not, and with the many patients who do not have access to a GP. General practice has limits. My wish for 2023 is that we can all work together towards long-term solutions that benefit all doctors and patients.