A Machiavellian approach to capacity deficits? 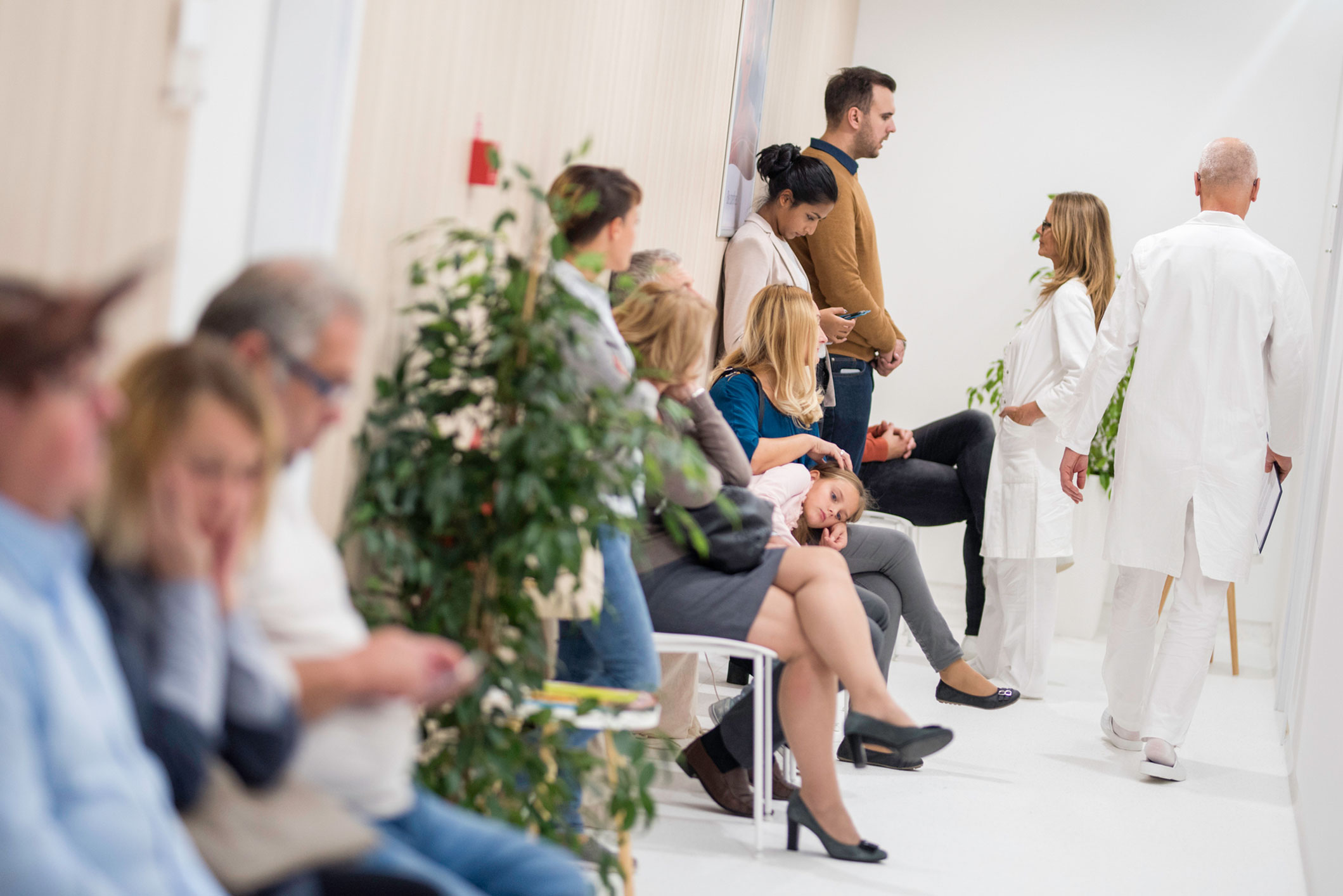 The system, known as a continuous model of care or a proactive flow model, has undergone trials in the NHS.

Over 10,679 people have been without a hospital bed in the month of October, according to the Irish Nurses and Midwives Organisation’s Trolleywatch figures. The union noted this was a more than 25 per cent increase on the same period last year and more than double the figures for October 2020.

More than 393 children under the age of 16 were on trolleys in the month of October, making it the worst month for paediatric overcrowding on record.

So what’s new, I hear you ask? In one sense, there is nothing new. After all, this year-on-year rise is inexorable and apparently beyond the ability of Department of Health and the HSE to resolve. Yes, the fact that children now face significant delays before securing a hospital bed is new for 2022. And there is now talk of introducing a new model of care, whereby patients are transferred from the emergency department into wards whether or not any empty beds are available.

The system, known as a continuous model of care or a proactive flow model, has undergone trials in some Trusts by NHS England. In Bristol, this sees one patient moved to acute admissions every hour and one to a frailty unit every two hours. It aims to reduce numbers of ambulances queuing outside emergency departments (EDs) and to encourage wards to discharge and so reduce blockages in patient flow.

Prior to implementing the new model, the North Bristol NHS Trust had on average 14 ambulances queueing outside EDs for four hours each day, while its longest handover delays were nine hours – a situation that was causing the local ambulance provider to lose 139 hours a day. The Trust said that its average length of stay in EDs was 13 hours. However, after adopting the new model, the North Bristol Trust was able to reduce the number of ambulances queueing outside EDs, and reduce its longest delays to three hours, resulting in the average time patients spent in EDs dropping to 10 hours.

While there is no specific mention of a proactive flow programme in the HSE Winter Plan 2022/2023, it has been the subject of discussion at leadership level, and may well be rolled out as ED pressures rise to new heights in the months ahead.

Does it all sound a bit Machiavellian? I think so. It definitely sends a not-so-subtle message to inpatient ward staff that they are delaying patient discharges. And that if they don’t smarten up, they will be looking after a lot of additional patients.

My problem with this is that without additional physical beds on these wards and without a safe staff to patient ratio, what kind of care will people get? Will they be lying on blow-up beds? Will they have to compete with other admitted patients for the attention of overstretched ward staff?

But medical consultants aren’t so sure. UK Acute Medicine Consultant Nick Scriven, past President of the Society for Acute Medicine, told the British Medical Journal that better evidence was needed. “There is really no good evidence around any harm this could cause and no data beyond some presentations in the public domain on which to base decisions,” he said.

Both ED and acute medical consultants agree that a forced, blanket imposition of a continuous model of care would be a disaster. Robust evidence is needed before making a change of this scale.

The commentary from across the Irish Sea comes at a time when the hospital system there has reached 94 per cent occupancy levels, the highest ever recorded. Of course, we in the Republic have recorded occupancy levels of 100 per cent on a regular basis in recent years. Like us, the NHS struggles with ‘decanting’ patients from hospital. It has 12,000 patients ready for discharge, suggesting the crisis is as much about outgoing patients as it is about those trying to get in.

At this point it seems that a proposed continuous flow model would do little to solve the existential crisis facing the public health system in Ireland.