The Evie Toombes case – A need for perspective 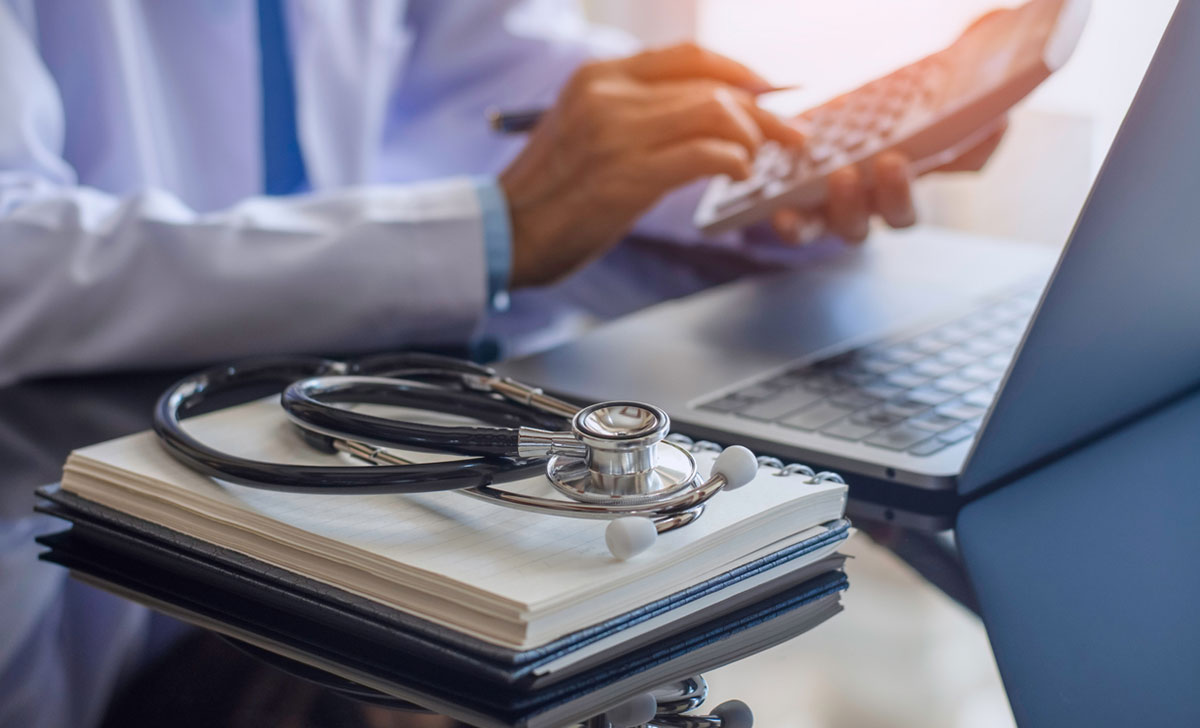 Mr Stephen O’Leary, In-House Legal Counsel in Medisec, argues why the decision in the recent Evie Toombes case should not cause undue concern to doctors practising in Ireland.

The retired English GP, Dr Philip Mitchell, has become well known across the Irish and UK medical and medico-legal world since December 2021. Dr Mitchell was successfully sued by Paralympian Evie Toombes, the daughter of his patient Caroline Toombes, on the grounds of wrongful conception. While the level of damages has yet to be assessed, it is the issue of the doctor’s liability for advice given on folic acid preconception that has caused significant concern amongst medical professionals.

Evie Toombes was born on 19 November 2001 with lipomyelomeningocele (LMM), a form of occult neural tube defect. She underwent spinal cord untethering on 4 March 2003. She has impaired mobility and suffers from urinary and bowel incontinence. She requires feeding via a nasogastric tube.

The central allegation made was that had Mrs Toombes been given the correct advice regarding folic acid supplements when she attended Dr Mitchell for preconception counselling, she would have delayed trying to conceive. It was accepted that while the child that would have been born subsequently would have been genetically a different person, they would have not been born with the same condition as Evie Toombes given that LMM is a relatively rare condition.

Prior to the most recent judgment in December 2021, the English High Court dealt with a preliminary issue. This was whether Evie Toombes, as the claimant, could bring a case under the English Congenital Disabilities (Civil Liability) Act 1976 (“the Act”).

The High Court held that as a result of the advice given by Dr Mitchell, Mrs Toombes had intercourse in a folic acid deficient state and this was a sufficient “occurrence” to bring the claim by Evie Toombes within section 2(a) as it was “an occurrence… which affected either parent of the child in his or her ability to have a normal, healthy child…”. The Court was satisfied that this case was different to, and could be distinguished from, claims for “wrongful life” which fail on public policy grounds. The Court also found, in accordance with the provisions of the Act, that the fact that Mrs Toombes did not herself suffer an “actionable injury” as a result of the advice provided by Dr Mitchell did not provide a defence to the claim brought by her daughter.

With this issue determined, the High Court subsequently held a liability hearing to determine whether the preconception advice given by Dr Mitchell to Mrs Toombes was in fact in breach of his duty to her, and therefore negligent. This hearing was somewhat unusual in that given the findings in the preliminary hearing, there was no expert evidence permitted and so the High Court determined the liability issue having heard only the evidence of Mr and Mrs Toombes as well as Dr Mitchell.

There were four key points for the Court to decide:

1. What advice did Dr Mitchell give to Mrs Toombes;

2. Whether or not that advice was negligent;

3. Whether Mrs Toombes was already pregnant when she attended Dr Mitchell for preconception counselling; and

4. If Mrs Toombes had received the correct advice, would she have delayed conception.

Mrs Toombes gave evidence that she and her husband were keen to start a family. Mrs Toombes stated that she attended Dr Mitchell for preconception counselling to increase the chances of having a healthy baby before trying to conceive. It was her evidence that she had stopped taking the pill, as she thought it was necessary to leave a gap between coming off the pill and conceiving, but that she and her husband were refraining from sexual intercourse.

Mrs Toombes said she was told that it was not necessary to take folic acid either prior to conception, or for the first 12 weeks of pregnancy. Dr Mitchell had informed Mrs Toombes that if she was eating a well-nourished and balanced diet with plenty of cereals and bread, which she was, then it was not necessary to take additional folic acid supplements. According to Mrs Toombes, she was advised by Dr Mitchell to go home and have “lots of sex”, which she reported to find very blunt.

Dr Mitchell, in his evidence, accepted that he had no specific recollection of this consultation, which had occurred over 20 years previously. Dr Mitchell’s note of the consultation recorded: “Preconception counselling. adv. Folate if desired discussed”. He did acknowledge that it was an unusual consultation as patients did not regularly attend him seeking preconception counselling. Dr Mitchell was reliant upon both his notes above and recounting what his standard practice at that time was in order to explain the advice he believed he would have given Mrs Toombes. He agreed, given the contents of his note, that folate was likely to have been the focus of the consultation. Dr Mitchell stated that if patients asked was it necessary, he explained the associated risks, but would note that if their normal diet was very good, supplementation was less important and he would leave it to the patient to decide.

Was the advice negligent?

At the time of the relevant consultation, the guidance in both the British National Formulary and Practical General Practice was that folic acid should be taken before conception and/or when preparing for pregnancy as well as during the first 12 weeks.

The Court held that the note of the consultation made by Dr Mitchell was “completely inadequate”. Furthermore, it was held that Dr Mitchell did not advise Mrs Toombes of the relationship between folic acid and the prevention of spina bifida and neural tube defects. The Court held that Dr Mitchell had no recollection of the relevant consultation and given the lack of detail in his notes, he was reliant on trying to reconstruct what happened based on what would have been his usual advice at that time.

Was Mrs Toombes already pregnant and if not, would she have delayed conception?

One of the significant issues at trial was whether, in fact, Mrs Toombes was already pregnant at the time of her consultation with Dr Mitchell. This arose because there had been a certain evolution in the nature of the case from when the claim was first intimated in 2006 until it was particularised in 2018. Ultimately, while it was possible that Mrs Toombes could have been pregnant at this time, the Court accepted the evidence that the couple were refraining from sexual intercourse after Mrs Toombes came off the pill and prior to her appointment with Dr Mitchell for preconception counselling.

The Court also accepted that had Mrs Toombes been advised to take folic acid supplements by Dr Mitchell, she would have waited to conceive until she had established a pattern of taking the folic acid supplements. From the evidence put before the Court, the judge was satisfied that Mrs Toombes was a cautious person, keen to ensure a healthy pregnancy and having sought professional advice, would have been likely to follow it. This was a significant finding as LMM – which is a form of closed neural tube defect – is not necessarily prevented by taking folic acid. Therefore, it was necessary for Mrs Toombes to be able to show that conception would have in fact been delayed, resulting in a different child being born.

A need for perspective

It is no surprise that this decision has caused a certain amount of disquiet within the medical community. However, there are a number of reasons why this decision should not cause undue concern to doctors practising in Ireland.

First, and perhaps most importantly, as this is a decision of the English High Court, although it may be persuasive it is not binding on the Irish courts. Secondly, it is also quite an unusual case with a very particular set of facts. Thirdly, the legislation and the case law is different in Ireland. In particular, there is no Irish equivalent to the English Congenital Disabilities (Civil Liability) Act 1976.

It has been confirmed that there will be no appeal of the decision primarily because the High Court was focused on resolving the factual issues in dispute between Mrs Toombes and Dr Mitchell. It is very difficult to overturn a finding of a judge in respect of factual issues determined on oral evidence. As a result of the earlier decision on the entitlement to bring the case, it was accepted that if the judge was satisfied on the facts that Dr Mitchell had not given the requisite advice on folic acid, the claimant would succeed in her case.

One key lesson that this case does highlight is the critical importance of a doctor’s clinical notes. No doctor can be expected to recall every consultation. A detailed, contemporaneous note can be hugely important in successfully defending a case that could otherwise be lost when a doctor has no option, due to their limited notes, but to rely on what they say would have been their usual practice or advice.

You should contact your indemnifier if you have any specific queries or concerns surrounding the issues raised in this article.