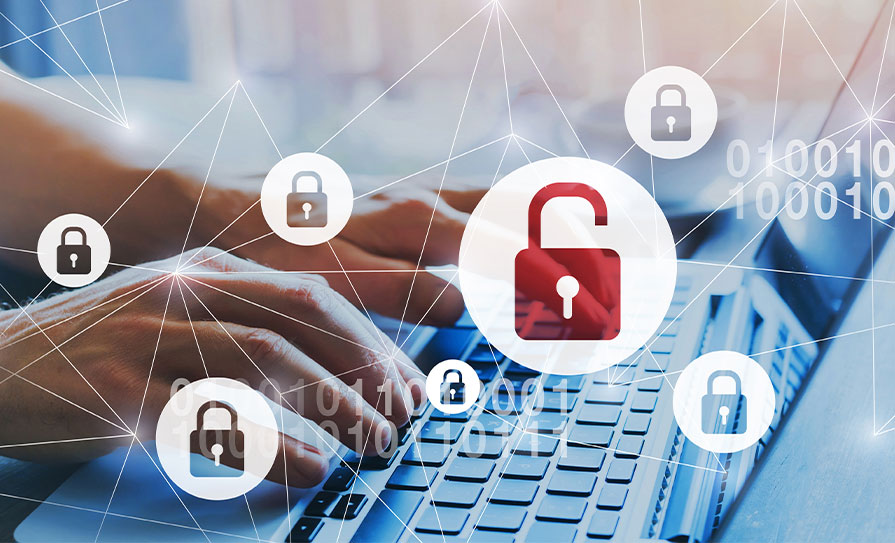 Indemnity issues surrounding data breaches can be complex and it is important that practices are aware of the requirements. Dr Dawn McGuire and Dr Ian Lavelle, Medico-Legal Consultants at Medical Protection, look at some cases and explain more.

Claims arising from data or confidentiality breaches are not uncommon. The practice may be pursued for these alleged breaches, whether within or outside healthcare provision.

For example, Medical Protection has received claims after medical information or test results have been divulged to a patient’s relative or representative without the patient’s consent.

Another case centred around a member of the practice team accessing a patient’s medical records without valid reason.

It is vital that the whole practice team is familiar with data protection laws, confidentiality and information security, and are adequately trained. The Data Protection Commission provides a useful guide to data protection for organisations and employees who have day-to-day responsibility for data protection (https://www.dataprotection.ie/en/organisations).

Claims or monetary penalties arising from data loss or data breaches fall outside of healthcare indemnity and is therefore outside the scope for Medical Protection assistance.

Mr T worked as an administrator in a GP practice. He heard that an old friend, Mr B, was a shadow of himself, and that his wife had left him. Mr T knew that Mr B was registered with his practice. When he was working on a late shift one day, Mr T looked into Mr B’s medical records and discovered that Mr B was recently tested for HIV and the result had come back positive. Mr T could not contain his shock and revealed this to a mutual friend when they met later the same day.

Another month later, the practice received a letter of claim requesting compensation for Mr B’s psychological trauma. Mr B claimed that his family and friends had deserted him, and he was now a recluse and terminally depressed. The senior partner of the practice contacted Medical Protection to request assistance. She was advised to notify their public liability insurer (PLI) instead.

The practice manager was familiar with data protection law and also knew that adequate indemnity protection had to be obtained from a PLI or other appropriate insurers. The practice’s PLI took over the conduct of this claim.

Case study 2: Confirming who you are speaking to

Ms C, a receptionist, was asked to contact Ms F to inform her that her blood iron level was low and that an iron supplement prescription was ready for collection. Ms F had a miscarriage recently and had been feeling lethargic, so the blood test was recommended.

Ms C called the landline number on record and spoke to a ‘Ms F’ but did not confirm other personal details, ie, date of birth. Ms C was very sympathetic about the miscarriage, wished Ms F a speedy recovery and relayed the blood test result and prescription information. Unbeknown to her, she was speaking to the patient’s sister, who was also ‘Ms F’.

Ms F pursued the practice for a data breach claim and alleged psychological injury. She had kept the pregnancy and miscarriage from her family due to personal reasons and the unintended revelation had led to a family rift and loss of trust.

The practice manager contacted their PLI and the claim was eventually satisfactorily settled.