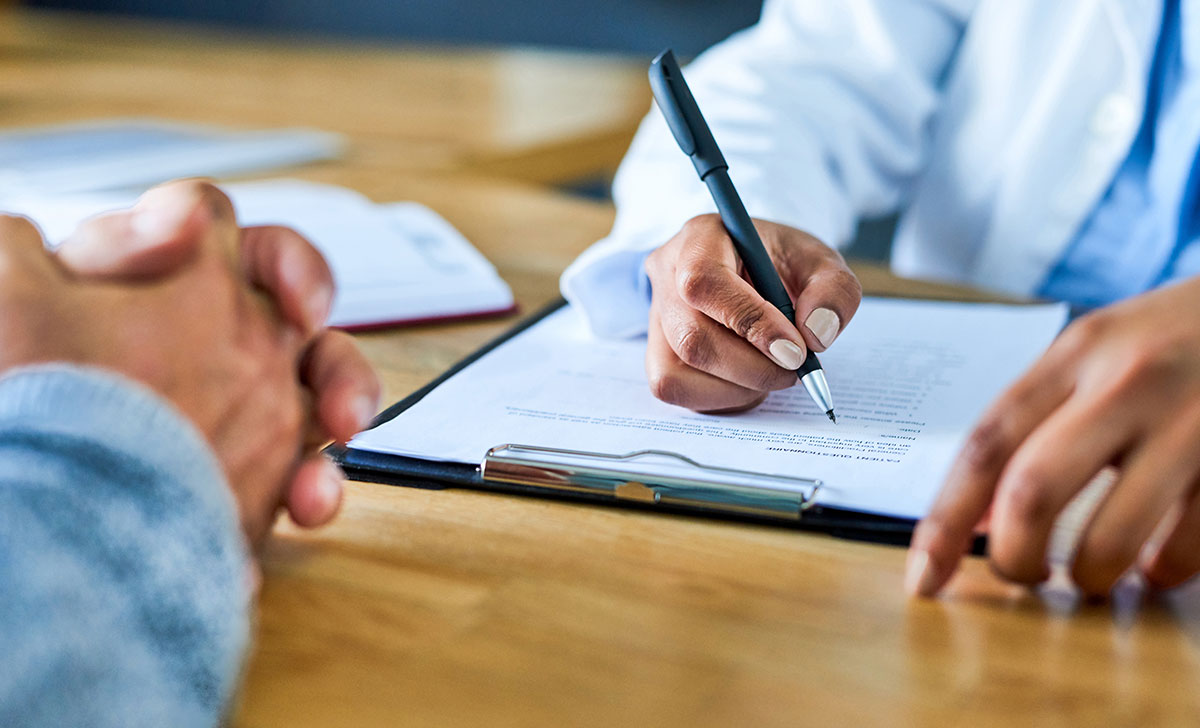 On 6 March 2021, a majority of Ireland’s Judicial Council, a body composed of all judges in Ireland, voted in favour of Personal Injuries Guidelines (the ‘guidelines’) to be used by the judiciary in calculating awards in personal injuries actions. The guidelines, which replaced the previous Book of Quantum prepared by the Personal Injuries Assessment Board (PIAB), were commenced on 24 April 2021 (with the commencement of the relevant sections of the Judicial Council Act 2019) and marked the culmination of years of work by expert groups. The guidelines are intended to bring awards in personal injuries actions into line with other comparable jurisdictions and are a key part of the Government’s action plan on insurance reform, which aims to address concerns about the cost and availability of insurance.

The guidelines recalibrate the amounts to be awarded by the courts and by PIAB in respect of general damages, which are the amounts intended to compensate an injured party for their pain and suffering in respect of a negligently caused injury. No changes were made to awards of special damages, which are the vouched expenses associated with an injury such as medical or travel expenses, care costs or loss of earnings. As the recalibration has resulted in a significant reduction in the value of awards for minor injuries in particular, the expectation was that the guidelines will reduce a key cost associated with high volume personal injuries litigation, and in doing so drive down the cost of insurance.

The new guidelines represent a departure from the status quo in two significant respects. First, as set out below, the guidelines reduce the level of damages awarded for most injuries, with awards for minor injuries in particular lowered significantly compared to the Book of Quantum. Second, the governing legislation imposes a mandatory obligation on the part of the trial judge to have regard to the guidelines when assessing damages and if departing from the guidelines reasons must be provided for their decision.

The guidelines run to almost 60 pages in order to provide detailed guidance in relation to the range of damages that can be awarded for different injury types, depending on the duration and extent of the injuries. Although worth reviewing in full, below are some of the more notable examples of changes brought about by the guidelines.

In addition, certain injury types that had not previously been dealt with in the Book of Quantum have been addressed in the guidelines, such as loss of life expectancy, injuries involving paralysis and psychiatric injuries.

Finally, the cap on general damages was raised from €500,000 to €550,000 for the most catastrophically severe injuries such as severe brain injuries and quadriplegia.

Although the early indications are that the guidelines are having the desired impact on assessments made by PIAB, it is clear that we are still in a period of transition given the combined rate of acceptance of PIAB assessments has dropped from over 50 per cent in 2020 to 37 per cent during the period of the report and as such it appears 63 per cent of cases to which the guidelines apply are now likely to be litigated.

As the guidelines only apply to personal injury cases that had not been assessed by PIAB/issued with a PIAB authorisation by 24 April 2021, or where proceedings had not issued in the case of actions not requiring a PIAB authorisation, such as claims relating to medical negligence, it will take some time yet before we have a critical mass of judgments based on the guidelines.

As we try to anticipate how the guidelines will be interpreted and applied by the courts, it must be noted that the introduction of the guidelines was not unanimously supported by the judiciary, with over 43 per cent of judges voting against them. Therefore, the first number of cases coming before the courts will be closely scrutinised, both in terms of the level of awards and also the approach of the various judges and courts, including the reasons given if there is any general departure from the guidelines. Two high profile (both subsequently retired) High Court judges dealing with personal injuries cases voiced their strong opposition to the guidelines, with Mr Justice Cross who was in charge of the Personal Injuries List in the High Court when the guidelines were introduced stating that the guidelines “do not change the law… and if a judge believes it is necessary to depart from the guidelines… all that judge needs to do is give their reasons for doing so”.

The Law Reform Commission (LRC) prepared a report in September 2020 in which it concluded that the (then proposed) guidelines would likely resist a constitutional challenge, and they placed particular emphasis on the fact that judges were not bound by the guidelines, but could depart from them subject to the requirement to give reasons for so doing.

The first of the legal challenges to the guidelines, Bridget Delaney v PIAB, the Judicial Council, Ireland, and the Attorney General, involved Judicial Review proceedings brought by an injured party arising out of the assessment of her injuries by PIAB under the guidelines. Ms Delaney fell on a defective footpath resulting in a grazed knee and an undisplaced ankle fracture.

Based on the Book of Quantum, her injuries would have attracted general damages in the order of €18,000-€34,000, whereas PIAB valued her claim at €3,000 based on the guidelines. Her proceedings, which included a challenge to the constitutionality of the guidelines, were dismissed by Mr Justice Charles Meenan in his lengthy judgment handed down on 2 June 2022. It is noteworthy that Judge Meenan cited the LRC report as authoritative in his judgment.

Although, there are a number of further challenges to the guidelines yet to be considered by the courts, and the decision of Mr Justice Meenan may yet be appealed, the likelihood of those challenges being successful must now be regarded as diminished.

One year on from the introduction of the guidelines, all of the early indications suggest that a significant change is underway in the personal injuries arena.

It will take a number of years to assess the full impact of the guidelines and whether they are successful at tackling the cost and availability of insurance as part of the suite of measures the Government intends to introduce. For now there is reason to be cautiously optimistic on this front.