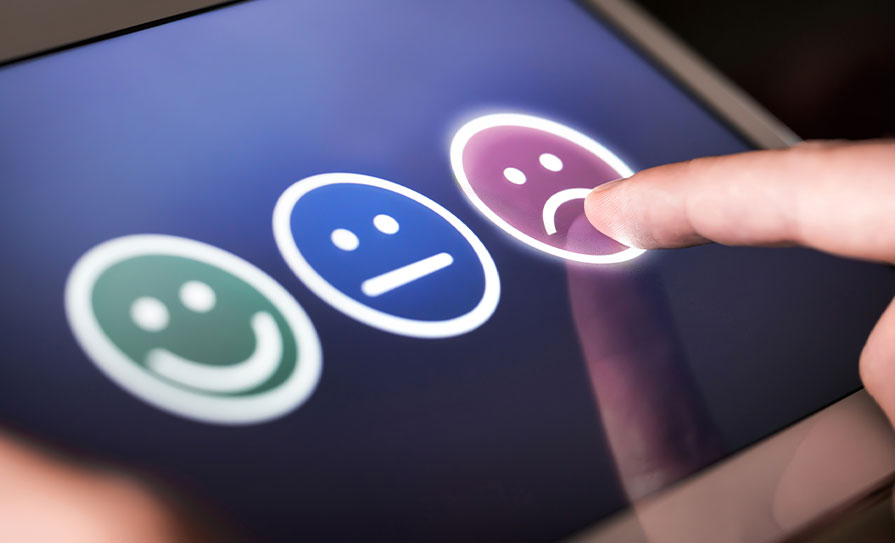 Ms Sile O’Dowd, In-House Counsel of Medisec, reviews the guidance introduced by the Medical Council on the triage and investigation of complaints and looks at the changes to the regulatory process.

The most recent annual report from the Medical Council shows that it received 279 new complaints in 2020. Complaints were made against 311 doctors, with some complaints relating to two or more practitioners. That equates to a decrease of approximately 35.3 per cent on the number of complaints received compared to 2019 when 431 new complaints were recorded; the highest number of complaints received in one calendar year. It is likely that the Covid-19 pandemic contributed to the reduction in complaints in 2020 and it remains to be seen if this trend will continue. Our own experience in Medisec suggests that a recent initiative to engage promptly and openly with patients at local/practice level has also been a contributing factor to the downward trend.

The 2020 report also confirmed that the preliminary proceedings committee (PPC) completed its investigations into 231 complaints during 2020. Interestingly, the PPC formed the opinion that there was no prima facie evidence to warrant further action in almost 90 per cent (205 out of 231) of the complaints investigated. These figures highlight that a large number of complaints are concluded at the initial investigation stages and begs the question as to whether some of these complaints warranted investigation by the PPC at all or whether they could have been more appropriately dealt with through alternative forums.

One of the key objectives of the Medical Council is to ensure that “medical regulation protects the public and supports registered medical practitioners”. However, when faced with a Medical Council complaint, practitioners unfortunately can often feel that the regulatory complaints process leans more in favour of the complainant. There is no doubt that the whole process can take its toll on a practitioner regardless of the merits or seriousness of the complaint. In this regard the Medical Council supported the recent introduction of the Regulated Professions (Health and Social Care) (Amendment) Act 2020, which is dealt with further below.

The Medical Council has recently published what it describes as “guidance in relation to the initial assessment of complaints by the PPC, to ensure consistency, proportionality and transparency in the decision making process” (the ‘Guidance’).

The Guidance specifically acknowledges that: “Most doctors adhere to the standards expected. As with every job or profession, no matter how skilled, knowledgeable or careful, doctors can make mistakes at work. It is not the role of the Medical Council to punish them. A mistake does not necessarily mean that a doctor should be restricted from practising their profession.”

The Guidance is a welcome step in trying to assist the CEO of the Medical Council and the PPC in appropriately categorising complaints and filtering complaints at an earlier stage in the process. It should help to ensure effective use of Medical Council resources and it may also help address any perceived imbalance in the complaints process.

The role of the PPC is to give initial consideration to complaints against registered medical practitioners and to identify those cases which raise serious concerns and where it is necessary to take further action, such as referral to the fitness to practise committee (FTPC).

Before progressing a complaint, the PPC must consider whether the complaint falls within one of the following grounds as prescribed by legislation (Section 57 (1) Medical Practitioners Act 2007):

Where a complaint does not come within one of the grounds of complaint listed above, it will not be progressed beyond the initial triage stage by the PPC.

The PPC, at its first meeting to consider information supplied concerning a complaint, must first consider whether the complaint is:

If the PPC is of the view that a complaint falls within the categories set out above, the PPC will form an opinion without delay that there is not sufficient cause to warrant further action being taken in relation to a complaint and inform the Medical Council, the complainant, and the practitioner of that opinion.

Other types of complaints

The Guidance has also helpfully provided some specific examples of other types of complaints which may not be progressed by the PPC beyond the initial triage stage, including complaints relating to:

Anonymous complaints which are not serious and/or which cannot be investigated and repeated complaints about the same doctor, same practice, or the same issue(s) are also listed.

The above list is not definitive and each case will be assessed in respect of its own particular facts. The Guidance also reserves the right for the PPC to carry out an investigation in respect of one or more of the categories listed above if necessary.

It will be interesting to see how the list will be used by the PPC and whether it will be referenced by the PPC if forming an opinion that there is not sufficient cause to warrant further. Overall, the listing of specific examples which the PPC can refer to while triaging complaints can only be seen as a positive development and should help the PPC filter out less serious complaints at an early stage.

As mentioned above, the Regulated Professions (Health and Social Care) (Amendment) Act 2020 (“the 2020 Act”) has also introduced some welcome changes to the initial stages of the Medical Council’s complaints process and some of the key changes are summarised below:

1. Complaints to the CEO

The CEO of the Medical Council will take on a new role receiving complaints instead of the PPC. In future, following receipt of a complaint, the CEO with the assistance of an “authorised officer” will carry out investigations into complaints before sending it to the PPC for a decision. As part of this process, the CEO will also have the power to decide if a complaint is frivolous or vexatious.

Under the 2020 Act, the PPC and FTPC can both establish sub-committees. These sub-committees will have the powers and authority to perform the same functions as the overall committee. This should expedite the complaints process considerably, because it provides scope for more frequent subcommittee meetings as opposed to the current arrangements where the PPC sit as one committee every four-to-six weeks.

3. Undertakings to the PPC

Perhaps one of the more fundamental and potentially impactful changes is that under the 2020 Act, the PPC will be able to request undertakings, for example an undertaking not to repeat the conduct complained of. This means that less serious cases, which are capable of being resolved by way of undertaking, may not need to proceed to FTPC inquiry stage. This could help reduce the significant stress on parties to complaints, as well as potentially reducing the legal costs incurred at inquiries.

Another key change under the 2020 Act is that it allows respondent doctors the right to appeal within 21 days against any sanction. Until now, the less serious sanctions (advice, admonishment or censure) could not be appealed to the High Court. It was only possible to appeal to the High Court against the imposition of conditions or suspension/cancellation of registration. The positive effect of this is that it extends the supervisory effect of the High Court to all sanctions as well as helping to reduce any perceived imbalance in the regulatory complaints process.

The future of complaints

The impact of the changes outlined above remains to be seen, but a likely consequence is that patients may be encouraged to try to use established local complaint procedures (such as a direct complaint to the hospital or GP practice) for matters which may fall within the less serious category at the PPC triage stage. With this in mind, it is more important than ever to have a complaints management policy in place. An effective complaints management policy clearly outlines in user-friendly language the practice’s approach to managing complaints. Any policy should be communicated to all staff members as well as to patients. There may be a reluctance to communicate a complaints policy to patients for fear of encouraging complaints, but having a clear complaints procedure allows doctors to take ownership of complaints and can make a patient feel that their complaint is being managed appropriately. This, in turn, could reduce the need for patients to go directly to the HSE or Medical Council.

If you require assistance in implementing or updating your complaints management policy, there are complaint management toolkits available from most indemnifiers/insurers.