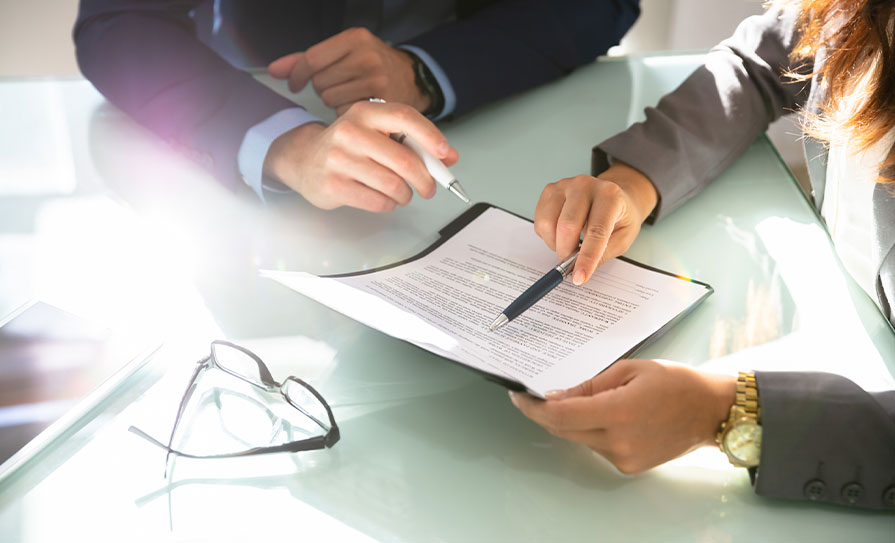 It is now just over 10 years since the decision was made to cut the salary of so-called ‘new-entrant’ consultants by 30 per cent. The move was announced on 17 September 2012 by then Minister for Health James Reilly. Essentially, it created a two-tier salary system for consultants in public hospitals. The salary cut has been blamed repeatedly by medical representative bodies for fuelling doctor emigration over the past decade and being the prime factor in the inability to fill vacant posts.

On the 10-year anniversary of the announcement, Prof Matthew Sadlier of the IMO consultant committee said it was one of the most damaging health policy decisions taken by any Government.

“The consequences have been entirely negative and are demonstrated most clearly by the fact that we have almost 900 vacant or temporarily filled consultant posts and dangerously long waiting lists, which are causing significant risks for patients and negative health outcomes,” according to Prof Sadlier.

“This policy has been a disaster for our patients and our health services. We simply do not have enough consultants to meet the need of patients in a timely manner.”

Prof Sadlier pointed out that successive Ministers for Health have committed to ending the pay cut.

However, this issue has failed to be addressed to date and he said the “inevitable consequence of the policy continues today”.

In a statement before the recent IHCA Annual Conference, which was held earlier this month and is covered in this issue of the Medical Independent (MI), the new President of the Association Prof Robert Landers referred to the past 10 years as a “decade of turbulence”.

“We should be doing everything possible to unify the health system and make it a place where highly skilled people want to practise,” according to Prof Landers.

“For too long, the numbers have been moving in the wrong direction. As a result, morale across the hospital landscape is teetering.”

He described the current contract negotiations as potentially a “watershed moment”.

When asked by MI about the progress made in the negotiations in the days after the conference, the Minister for Health Stephen Donnelly said: “What I would love to see in the next few weeks is a contract by agreement and we can get on and start hiring more consultants.”

The Minister has struck similar optimistic notes before. At last year’s IHCA meeting, he also said he hoped a new contract would be in place within weeks. However, in December 2021, talks broke down and the failure to replace independent Chair Marguerite Bolger, who was appointed a High Court judge in January, held up the process earlier this year.

The appointment of a new independent Chair has reignited negotiations over the past number of months. But it remains to be seen if a new contract can be agreed before the end of the year, as the Minister hopes, and usher in a long overdue era of successful consultant recruitment.