The limitations of looking at healthcare through a financial lens 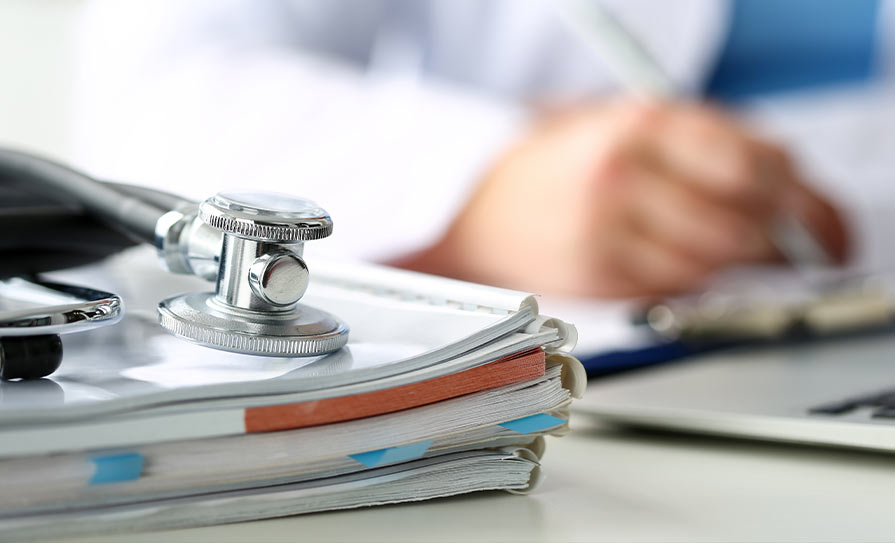 When Mr Paul Reid became Director-General (DG) of the HSE in May 2019, one of his main priorities was to rein in spending.

The Executive had a €600 million deficit in 2018 and a deficit of over €38 million in the first two months of the year.

In his first memo to staff as DG (the position later changed back to CEO), Mr Reid stated that the Executive must achieve a breakeven position by the end of 2019.

The efforts to improve financial planning and management resulted in the delivery of a small surplus on non-capital expenditure of €60.5 million or 0.35 per cent of total funding at the end of the year. It seemed Mr Reid was well on his way to do the job he set out to do.

Priorities changed. The need to work within stricter financial strictures was laid aside for the time being. Additional funding was made available as the health service went into emergency mode. An additional €435 million for the health service was announced in March 2020 to strengthen the Covid-19 response. Later that year, €600 million of funding for the HSE Winter Initiative was made available. The pressure exerted by the pandemic was highlighting the shortcomings in terms of staffing and infrastructure like never before.

Funding of €21 billion in Budget 2022 represented the largest ever investment in Ireland’s health and social care services.

The funding released perhaps showed that money usually can be found when there is a willingness to invest. But the requirement to balance budgets is part and parcel of running a health service. We reported in February how the Department of Public Expenditure and Reform and the HSE were concerned that Covid-19-related spending could become embedded within healthcare expenditure.

At the public accounts committee on 26 May, Mr Reid revealed it was expected that the 2021 annual financial statements would record a deficit of about €195 million.

“The deficit is entirely due to an excess of Covid-19-related costs, including vaccination, and test and trace costs, over available Covid funding,” according to Mr Reid.

He added that the excess of costs over the Covid budget was substantially offset by a surplus on core spending. However, Mr Reid noted this “was due to the regrettable suppression of some core activity and knock-on delays in progressing new developments largely driven by the pandemic and our need to respond effectively to it”.

In addition, he said the draft revenue income and expenditure financial position at the end of March showed a year-to-date deficit of just over €250 million, again with “a significant element of this being driven by the direct impact of Covid-19”.

Mr Reid recently announced he is leaving the HSE at the end of the year. Questions are rightly being asked about why yet another high-profile health official is stepping down from their position. As for his legacy, guiding a health service during a pandemic was a monumental task. However, assessing the HSE’s response to the Covid crisis which, as the current surge shows, is far from over, will take time.

If we were just to look at the figures, the conclusion would be that Mr Reid failed in his aim to control health spending. But this would be to deny context, of course.

The state of the HSE’s finances regularly makes the headlines. But health spend is a hugely complex area and contingent upon differing needs at different times. Ultimately, viewing health management primarily through a financial lens is a limited way of looking at a vital public service, which in addition to its essential regular work, has no choice but to respond to crises as and when they occur.