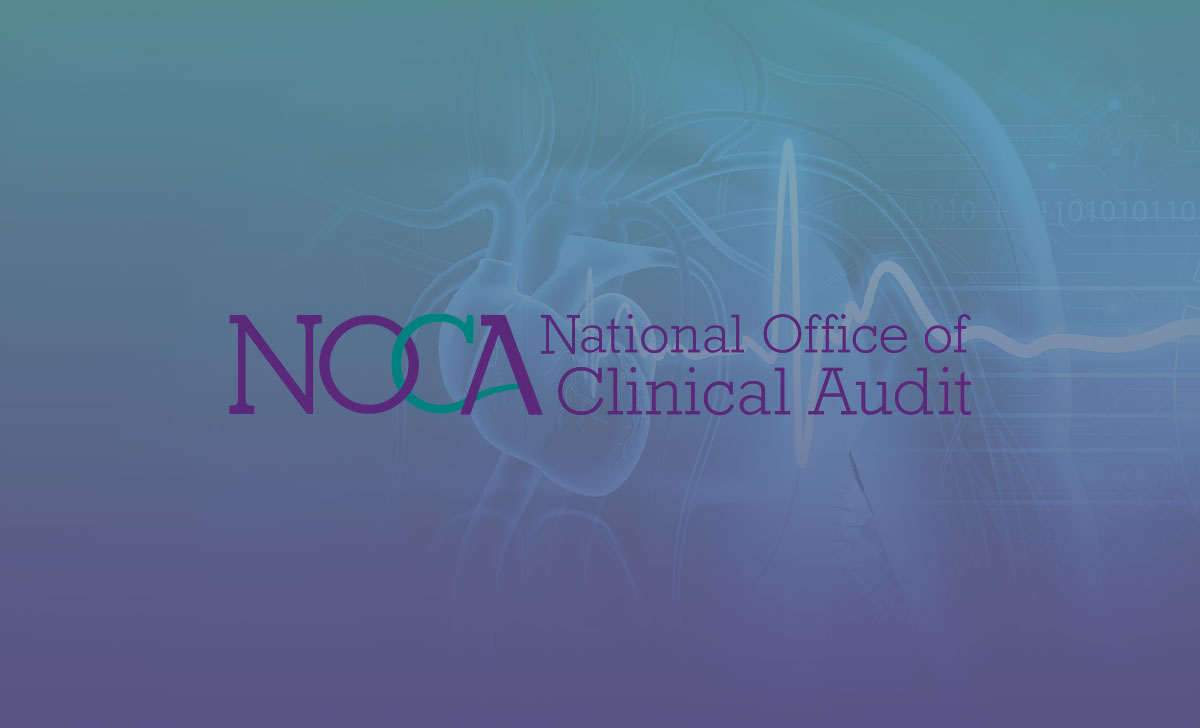 Dr Ronan Margey, Clinical Lead of the IHAA, said the report highlights the “considerable” progress that has occurred since 2012 in broadening access to primary PCI as the preferred treatment for STEMI.

“It shows the current quality of care delivered by our ambulance service personnel, emergency doctors and nurses, cardiologists, and cardiac nurses throughout our hospital system, but particularly in the PCI centres,” he said.

“Particular focus needs to be given to improving symptom recognition, increasing pre-hospital diagnosis of STEMI and then transporting patients directly to PCI centres so that the right patient receives the right care in the right location at the right time,” according to Dr Margey.

“We can see from our data that this results in faster restoration of blood flow to the heart, translating into improved heart attack survival.”

While high blood pressure and high cholesterol were the most common risk factors for heart attack identified, active smoking remains disproportionately high in people admitted with a STEMI. According to the report, 34 per cent of patients with a STEMI were active smokers at the time of their heart attack. This compares to an average national smoking rate of 17 per cent in the general population.

“The plan is now out of date and no formal review of the policy and the implementation of its recommendations has taken place,” according to Medical Director of the IHF Dr Angie Brown.

“The scope and parameters of the current national cardiac services review does not include a full and holistic approach to cardiovascular health, so preparations must begin for the development of a new cardiovascular health policy, with a lead unit in the Department of Health.”

The results of the audit provide a basis and impetus for this work to commence.