NCHD discontent has been overlooked for too long 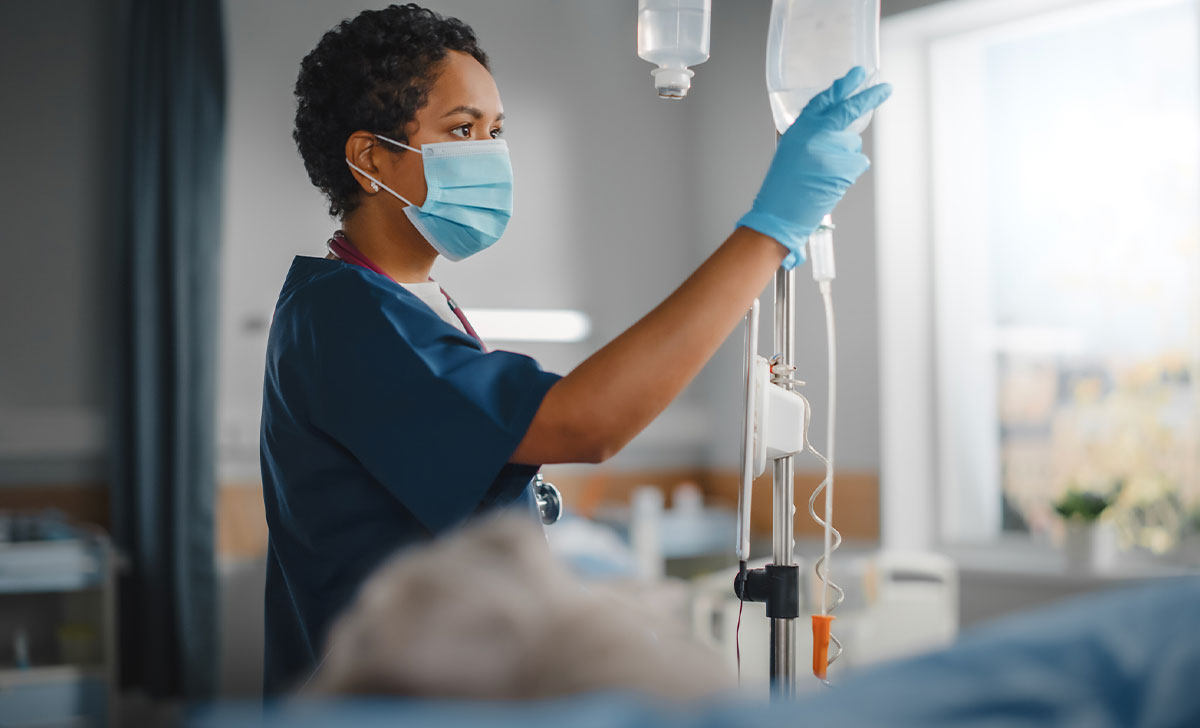 The recent announcement by the IMO NCHD committee that it will ballot members on industrial action cannot come as a big surprise.

One of the major issues, which the Medical Independent (MI) has repeatedly reported, is the requirement in some hospitals for NCHDs to work in excess of legal and safe working hours, often in breach of the European Working Time Directive (EWTD). According to the IMO, NCHDs are routinely being required to work single shifts in excess of 24 hours and over 48 hours a week.

This has been a long-running concern, which interestingly the current Minister for Health Stephen Donnelly raised in April 2018 when he was Fianna Fáil health spokesperson.

“I have heard directly from a number of junior doctors who have said that their timesheets are being falsified by their hospitals,” Mr Donnelly said in a statement at the time.

“They are particularly frustrated with the fact that some hours are being recorded as training hours, when the training time was not in fact given to them. Rather, they have said, these so-called training hours are hours they simply work as part of their shifts.”

In April 2019, we reported that the IMO said NCHDs at some hospitals were being presented with rosters compliant with the EWTD, but were “then being expected to work above those rosters”.

In February 2020, just before the pandemic unfolded, the Organisation stated its intention to launch a major campaign on illegal working hours faced by NCHDs. This involved the collection and submission of claims under working time law.

The IMO has engaged with the Workplace Relations Commission on this matter, but the issue is still of significant concern to NCHD members.

At the end of March, the IMO NCHD committee announced it will hold an emergency meeting to discuss these and other issues, such as NCHDs not being paid for all hours worked; the inability to take full annual leave or study leave entitlements; rising mental health issues; and increasing levels of emigration due to a “toxic working environment”. As has happened elsewhere in the health service, Covid-19 has magnified existing problems.

“No doctor ever wants to go take industrial action let alone go on strike, so the fact that this is even part of the conversation shows how unsustainable the present situation is,” according to Chair of the IMO NCHD committee, Dr John Cannon.

“The NCHD cohort is critical to the successful operation of the health services and is the lifeblood of the next generation of consultants and GPs. But, the HSE and the Government continue to take this group for granted and force them to work illegal hours, often without correct pay and with little regard to their physical or mental health.”

At the emergency meeting, which took place on Monday 11 April, the IMO launched a ballot for industrial action, up to and including strike action.

The Department of Health and the HSE cannot say they haven’t been warned.