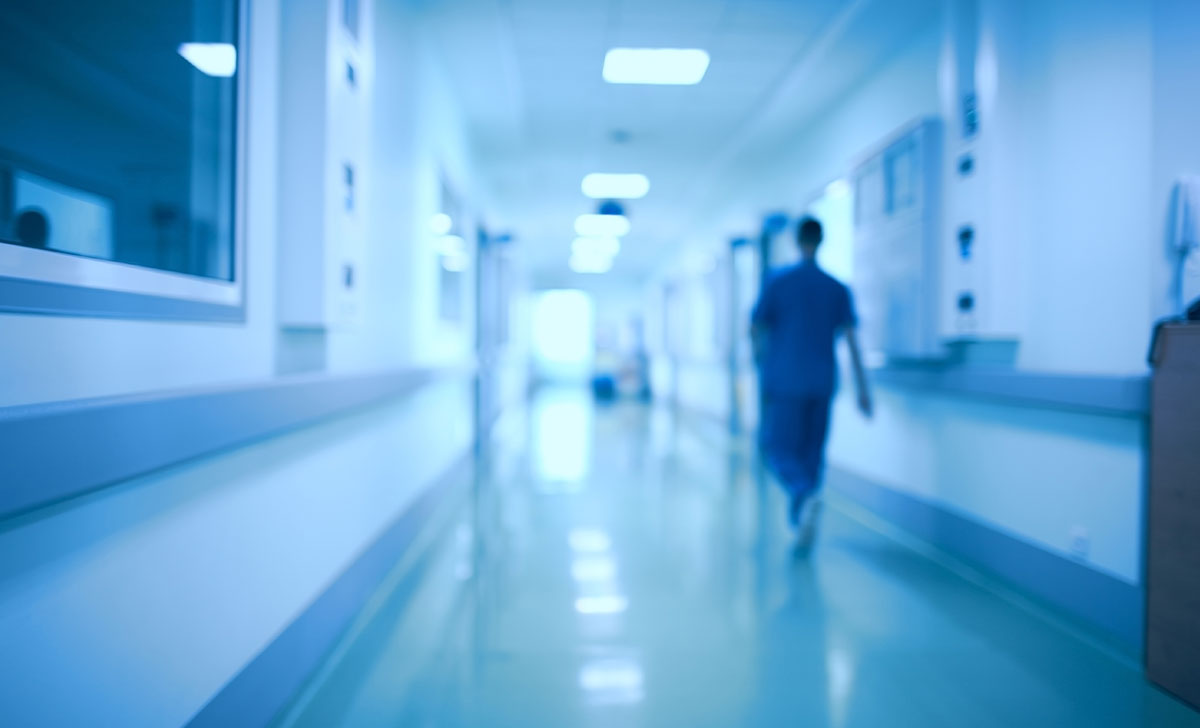 On Monday 13 June, the HSE sent out a press release on the future of the emergency department (ED) in Our Lady’s Hospital, Navan (OLHN).

The HSE said the ED would ‘evolve’ into a 24-hour medical assessment unit with support from a local injuries unit.

According to the Executive, this would mark the “final step in the transition” of OLHN into a model 2 hospital.

“Once established, the new medical assessment unit will operate 24/7 and will continue to see approximately 80 per cent of the 25-30 patients who currently arrive at the hospital’s ED each day. An average of five-to-six more unstable patients per day, currently brought to OLHN by ambulance, but who cannot be managed at OLHN, will now be sent directly to an appropriate hospital, thus ensuring they receive the highest quality of care without delay,” the HSE stated.

The HSE pointed out that when the transition commences there will be greater transfer of patients between OLHN and Our Lady of Lourdes Hospital, Drogheda.

“This will ensure patients receive the right services in the right hospital, including scheduled orthopaedic services in OLHN. It will also ensure the best use of all available capacity, including the reopening of 30 step-down beds.”

According to the statement, OLHN’s ED currently does not meet safe clinical standards for certain presentations, and the revision of its status has been sought by clinicians in both Navan and Drogheda for some years.

The HSE was at pains to stress OLHN was not being ‘downgraded’ (its preferred term is ‘reconfigured’).

Less than 24 hours after the Executive’s announcement, however, another press release was sent out. This one was from the Minister for Health Stephen Donnelly.

Minister Donnelly said that “no decision” regarding the HSE’s proposal for OLHN “has been agreed by this Government”.

The Minister noted the Executive’s safety concerns about the hospital’s ED.

“I asked the HSE to outline those concerns and consult with elected representatives on behalf of the local community,” according to Minister Donnelly.

“Several important issues, including additional capacity in other hospitals impacted, as well as the continued ability of people in the Navan area to access emergency and urgent care, would need to be fully addressed before any proposed transition by the HSE takes place.”

In April, the Medical Independent revealed in an online story that the HSE board supported proceeding with “reconfiguration” of OLHN within weeks if there was “undue delay” in engagement between the Minister and local Oireachtas members.

The issue had been discussed at a HSE board meeting on 14 March.

The HSE’s and Minister’s press releases are a glaring example of the continued lack of a strategic direction for the health service. They also show a worrying lack of effective communication between the Government and Dr Steevens’ Hospital.

The Executive’s Chief Clinical Officer Dr Colm Henry has said that the new model at OLHN would be “developed in line with Sláintecare principles”. Sláintecare was developed partly to take the ‘politics’ out of healthcare decision-making. If this latest debacle is anything to go by, this goal seems as far away as ever.