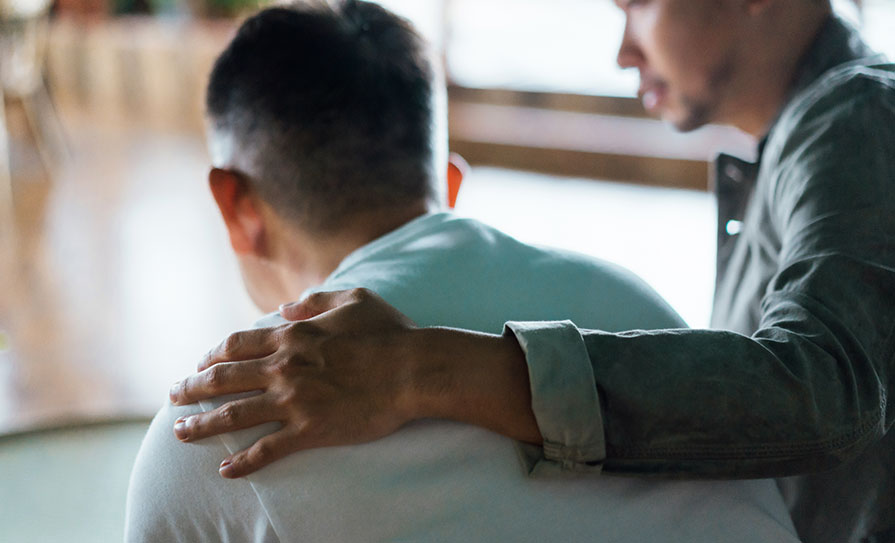 The latest annual report from the Mental Health Commission (MHC), which was published on 30 June, offered a concerning assessment of the state of public mental health services.

According to the 2021 report, independent, privately-run inpatient mental health centres are, in general, offering a better level of care than HSE-run facilities.

With the exception of one HSE Community Healthcare Organisation (CHO), the 10 independent and privately-run inpatient centres scored a higher average overall compliance rate with standards. The one HSE area that scored higher than the privately operated facilities was CHO 5, which covers south Tipperary, Carlow/ Kilkenny, Waterford, and Wexford.

The 2021 compliance and monitoring data highlights concerns in four key areas: Premises, individual care planning, risk management procedures, and staffing. The report also shows that the independent centres are scoring better in these areas than HSE-run services, with the exception again of CHO 5.

The CEO of the MHC, Mr John Farrelly, stated that the annual report provided “clear evidence that the independent, private mental health service providers are generally providing care in superior standard premises than those within the public system”.

“The independent and private services are also more compliant with the requirement to ensure that each resident has an individualised plan of care,” according to Mr Farrelly.

The MHC has written to the HSE seeking an updated action plan to address the significant issues raised in its 2021 report.

The major issues identified are long-standing. What is concerning is that the deficits in HSE facilities are being highlighted at a time when the mental health fallout from the Covid-19 pandemic requires an urgent and comprehensive response.

In the first year of the pandemic, global prevalence of anxiety and depression increased by 25 per cent, according to a scientific brief released by the World Health Organisation (WHO) in March.

According to the Organisation, concerns about potential increases in mental health conditions had already prompted 90 per cent of countries to include mental health and psychosocial support in their Covid-19 response plans. However, major gaps and concerns remain.

“The information we have now about the impact of Covid-19 on the world’s mental health is just the tip of the iceberg,” said Dr Tedros Adhanom Ghebreyesus, WHO Director-General. “This is a wake-up call to all countries to pay more attention to mental health and do a better job of supporting their populations’ mental health.”

The brief, which was informed by a review of existing evidence about the impact of Covid-19 on mental health and mental health services, and includes estimates from the latest Global Burden of Disease study, shows that the pandemic has affected the mental health of young people and that they are disproportionally at risk of suicidal and self-harming behaviours. It also indicates that women have been more severely impacted than men and that people with pre-existing physical health conditions, such as asthma, cancer, and heart disease, were more likely to develop symptoms of mental disorders.

Ireland’s public mental health services were not fit-for-purpose before the pandemic. Unless these deficits are addressed as a priority the mental health impact of the crisis has the potential to devastate the lives of a large number of vulnerable people for many years to come.