Establishing fit-for-purpose RHAs will be an immense challenge 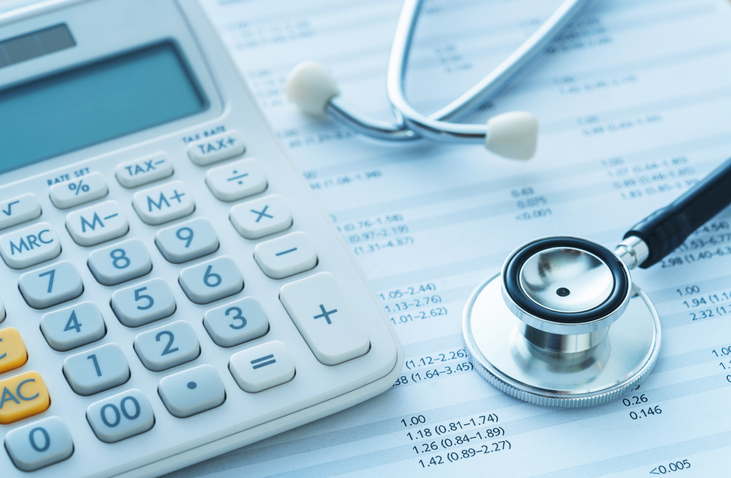 The Chair of the regional health area (RHA) advisory group Mr Leo Kearns recently spoke before the joint Oireachtas committee on health about the RHA project.

The six proposed RHAs are in line with recommendations made in the Sláintecare Report published in 2017. The report stated that regional bodies should be responsible for the planning and delivery of integrated health and social care services.

The core vision driving RHA implementation is to improve care to patients through enabling a joined-up, integrated approach to service planning and delivery. It should be designed to empower those delivering care, according to Mr Kearns.

“There is still a significant risk RHAs are being viewed primarily as an organisational, back-office type exercise,” Mr Kearns told the committee at the end of last month.

“If this perception remains, then this reform programme will be undermined.”

Mr Kearns said it is not possible to define a clear role for RHAs without also doing the same for the HSE and for the Department of Health.

He stated there needed to be a guarantee of independence and authority for RHAs in line with the responsibility they are being given. There should be “absolute clarity” as to how an accountability framework will work and the same should apply to HSE central management in relation to the Department of Health.

“As a natural consequence of that principle, the plan to implement RHAs must also include an aligned change plan for HSE centre and for the Department of Health,” Mr Kearns said.

“In determining the levels of authority that should be delegated, the bias should be towards providing maximum devolved authority sufficient to allow the RHA to exercise effective decision-making to deliver on its responsibilities while working within relevant national frameworks.”

Mr Kearns admitted there is the risk that RHAs could become centralised, “top-down” organisations, and just introduce another bureaucratic layer to the health service.

He said an RHA, which doesn’t organise itself in a way that is as close to the patient pathway as possible, would “not be fit-for-purpose”.

Regarding staffing, Mr Kearns said it is important to acknowledge RHA implementation is taking place at a time when “we are experiencing a workforce crisis at many levels”.

“Therefore, it is necessary to establish a credible, sustained, cross-system approach to a multi-layered workforce strategy,” he argued.

“Failure to make parallel progress on this will fatally undermine efforts to implement RHAs, as it will indicate to people that the implementation of RHAs is not serious about the delivery of better care.”

There needed to be meaningful engagement with stakeholders, so RHAs are not presented as a fait accompli.

“It is not credible that change of this magnitude can be managed without a significant investment in an implementation support infrastructure.”

As previously reported in the Medical Independent, the project has already suffered from numerous delays. Reform of this scale was unlikely to be straightforward. The risks outlined by Mr Kearns are very real. The RHA project is central to the implementation of Sláintecare. It will go a long way to determining whether the troubled strategy will ultimately be viewed as a success or not.