Crisis brought by Covid not over for health services 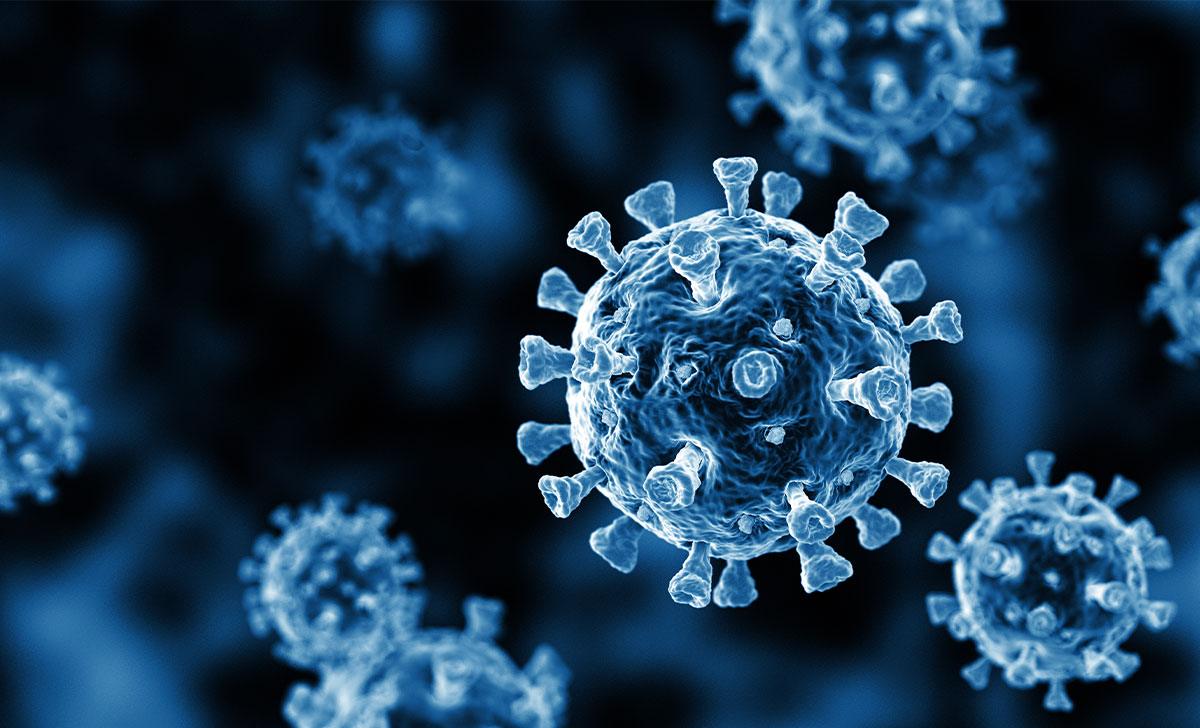 With the lifting of pandemic restrictions and the hope that we might be entering “a period of tranquillity” (as the World Health Organisation (WHO) stated about Western Europe), it is easy to forget that Covid-19 is still putting a major strain on the health service.

As a result of this pressure, the HSE released a statement on 10 February. It underlined that the crisis is not over from the Executive’s perspective. On the morning the statement was issued there were 380 patients in hospitals awaiting a hospital bed. The HSE pointed out there were only 90 hospital beds currently available, with 250 beds ‘closed’ as a result of Covid.

“Our hospitals are seeing record attendance levels, with over 27,900 attending emergency departments this week alone and almost 7,000 people admitted to hospital in the last week (an increase of 23.8 per cent on the same week last year),” according to the Executive.

“We have seen an average of 333 people on trolleys each day this week, a 203 per cent increase on the same week last year. In addition, a high proportion of those admitted are over the age of 75. This has resulted in longer stays in hospital for people who have complex care needs and often times require considerable community supports on discharge.”

While hospitals continue to operate dual pathways to reduce the impact of possible Covid-19 outbreaks, record numbers of people are being seen throughout the health service. And Covid is continuing to have an impact on services, with outbreaks still being experienced across community settings. Half of all nursing homes had outbreaks at the time of the statement.

“This is having a significant impact on the number of people awaiting discharge in an acute hospital,” according to the HSE.

“We also continue to have a high number of people awaiting carers to support them to remain at home and/or delayed discharge.”

In the background, waiting lists continue to grow. The pandemic has made this chronic problem even worse. According to latest figures from the National Treatment Purchase Fund, there are 893,043 people on some form of hospital waiting list, including 97,954 children. The IHCA has highlighted that this represents an increase of 30,323 in the past year, or around 83 people added to public hospital waiting lists every day since January 2021.

An analysis carried out by the Association found wide disparities between outpatient waiting lists at different hospitals, when examined on a population basis. Hospitals in Cork south-central, Limerick City, and Dublin central have the highest outpatient waiting lists, at up to four times the national average, according to the IHCA.

The recent positive turn taken in the trajectory of the pandemic is a relief. But health services continue to deal with the consequences of Covid-19 and will continue doing so for some time to come. And with the WHO recently warning that Eastern Europe was facing a “tidal wave” of infections, the global picture is far from certain.