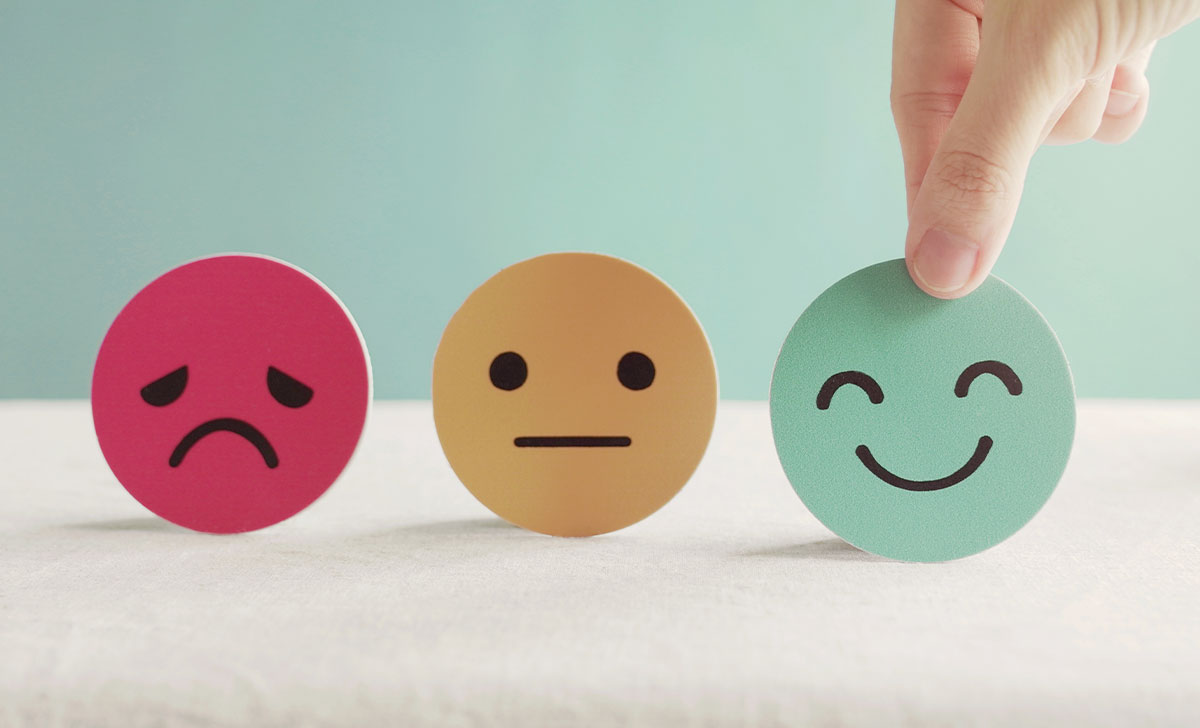 Too often it takes a catastrophic failure for a situation to improve.

It is not going too far to give such a description to the lack of oversight, supervision, and accountability in child and adolescent mental health services (CAMHS) in South Kerry, which have recently come to light. The HSE recently published an independent review of the treatment of approximately 1,300 young people who attended South Kerry CAMHS between July 2016 and April 2021. While the authors of the report found no extreme harm was caused to the patients in these files, hundreds of children received “risky” treatment from one particular doctor and significant harm was caused to 46 of them.

The Chief Executive of the Mental Health Commission (MHC) Mr John Farrelly said: “This level of harm must be the catalyst for change.”

In a letter to the Minister of State for Mental Health Mary Butler, the MHC stated that while responsibility for improvement lies with the providers, independent oversight of the implementation of recommendations from the HSE report is necessary.

Significantly, the Commission pointed out its regulatory function only relates to approved inpatient mental health centres and does not extend to community mental health services.

The letter also informed the Minister that the Inspector of Mental Health Services, Dr Susan Finnerty, will be conducting an independent review of the provision of CAMHS in accordance with her powers under the 2001 Mental Health Act. Dr Finnerty had scheduled to do this review prior to publication of the HSE report to assess whether there had been improvements in CAMHS provision since a similar review in 2017.

The MHC has formally advised the Minister that a number of actions should be undertaken as a matter of urgency. These consist of ensuring that the HSE “transparently and fully implement” all the recommendations emerging from the look-back review and that this process be supervised by a panel of independent experts who have relevant qualifications and experience.

The letter also said the national audit of all 72 CAMHS teams should have its terms of reference and scope agreed and overseen by independent experts. It further recommended that the HSE immediately review and update the ‘CAMHS Standard Operating Procedure 2015’ and the ‘CAMHS Operational Guideline 2019’, both of which are not underpinned by current best practice in the view of the MHC.

The MHC also refers to how there has been no National Director for Mental Health in the HSE since 2017. The Commission has advocated for the position to be filled since that time. It said the recent revelations have made such an appointment crucial.

The staffing deficiencies in CAMHS, which have been known about for a long time, are not a surprise. A disaster was waiting to happen. It can only be hoped that the spotlight shone on the service will help avoid similar occurrences now and in the future.