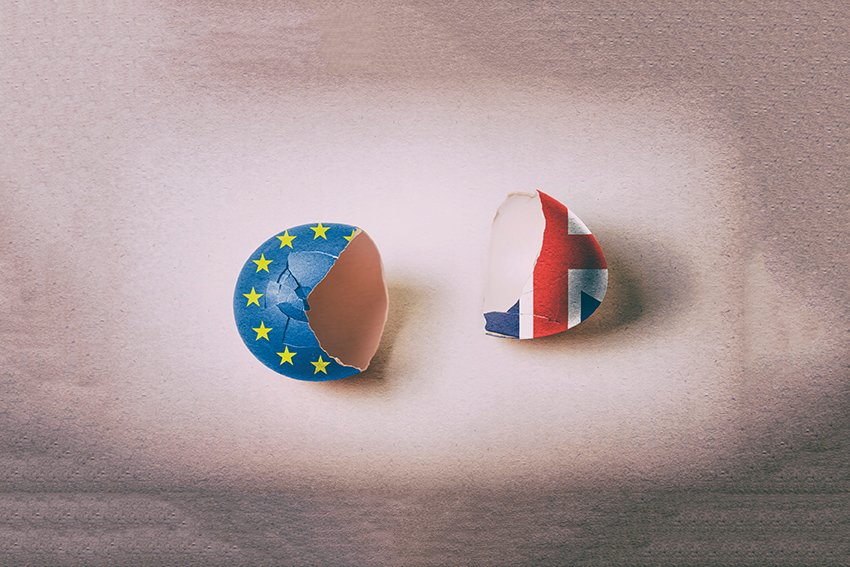 The ascension of Boris Johnson to British Prime Minister has made the prospect of a no-deal Brexit much more likely. Although such a scenario could potentially be vetoed by parliament, there remains a huge degree of uncertainty about what will transpire after the deadline for Brexit passes on 31 October.

The consequences of a no-deal for the Irish economy would be severe given our ties to the UK. These ramifications extend to healthcare. Take the Irish Blood Transfusion Service (IBTS), for example. In an interview with the Medical Independent (MI), published in this issue, IBTS CEO Mr Andrew Kelly revealed that over the last five years, the IBTS has saved an average of €350,000 a year on blood bags alone, from collaborating with the UK. As the UK has greater purchasing power than Ireland, it is able to buy blood bags at a discount, which the Irish service can avail of. Mr Kelly said the IBTS has saved millions of euro on purchasing blood bags and other products in this manner. Should Brexit reach its ultimate conclusion, these savings will probably not be possible as the UK will be able to operate outside EU procurement regulations.

The IBTS is only one part of the Irish health service that could be affected by a no-deal Brexit. One of the biggest stumbling blocks to the UK achieving an agreement with the EU has been the issue of a ‘backstop’ in Northern Ireland. If a ‘backstop’ arrangement is not put in place, the viability of cross-border healthcare services would be threatened.

The National Cancer Control Programme (NCCP) has been examining what effect Brexit would have on cancer services provided in Altnagelvin Area Hospital in Derry. Many patients living in the Republic around the border receive treatment at the hospital through service level agreements (SLAs) with the health service here. Due to its potential impact on this agreement, Brexit was added to the NCCP’s risk register (it is also on the HSE’s corporate risk register). On a positive note, the NCCP’s executive management team heard in March that Brexit should “not present an obstacle to Altnagelvin in terms of patient flow”. However, the SLA arrangements are due to be reviewed in September and a close eye will surely be kept on negotiations between London and Brussels.

Brexit also has the potential to negatively impact upon the supply of medicines. The Department of Health, the HSE, and the Health Products Regulatory Authority are working with industry to minimise this risk and have made assurances that contingency measures are in place. What makes such assurances difficult is the continuing uncertainty with Brexit. More than three years on from when British people voted to leave the EU, it is still unclear how that departure will be achieved and what the fall-out will be if no agreement is reached. In the meantime, health services must continue to plan for all eventualities.