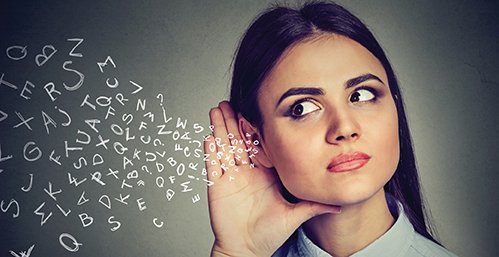 The outpouring of tributes on the death of Gay Byrne was to be expected, given the pivotal role he played in debates on the future of Irish society during his 37-year tenure as host of The Late Late Show. During this time, the conservatism of Irish culture was challenged on the programme, with the role of the Catholic Church frequently brought into question. The Late Late was a prism through which to view the changes that were taking place in Ireland at the time. The tributes to Mr Byrne are not those usually associated with a presenter of an ordinary entertainment show, which is reflective of the unique place it occupied in Irish society.

The importance of The Late Late has been diluted over the past two decades. This has less to do with Mr Byrne stepping down from his role in 1999, than the explosion in the number of TV channels since that time and the rise of streaming and social media. Though The Late Late can still generate headlines with the ‘notable’ occasional interview, these rarely result in major revelations. Take the appearance of Taoiseach Leo Varadkar on the show in 2017. At the time, Mr Varadkar said that the HSE was “not the best structure to provide our health service”. This statement was repeated afterwards in other media.

But given Fine Gael’s original intention to dismantle the Executive when it came to power in 2011, the remark wasn’t exactly surprising. And The Late Late was marginal to debates during the referendums on same-sex marriage in 2015 and the Eighth Amendment in 2018, two of the landmark events to change Irish society in recent decades.

On Mr Byrne’s death, Fintan O’Toole wrote in The Irish Times that only in a dysfunctional country could The Late Late Show host have obtained such power and influence. He argued that a truly modern, liberal society would not have put what was intended to be a light entertainment show on such a pedestal.  While the relevance of The Late Late is not what it was, there are echoes of its former glory in the way Irish people continue to relate to national media.

Doctors will be familiar with unsatisfied patients threatening to ‘call Joe’. The popular radio show Liveline is a focus for national disgruntlement, where people hope that their individual woes can be fixed. That these woes are usually the result of systemic shortcomings, which should be addressed at a political level, does not stop many of Liveline’s considerable listenership from seeking salvation through its host, Joe Duffy.

In the age of social media, does television still have a role to play in shaping political and social discourse in Ireland? Well, current affairs documentaries produced by RTÉ in recent years have been vital in highlighting scandals and abuses in all parts of society, including healthcare. The Prime Time show on Leas Cross nursing home in 2005 was instrumental in highlighting abuses in the sector, and was partly responsible for the creation of HIQA. More recently, 2017’s Living on the List documentary showed the devastating effect that being on waiting lists can have on patients. It is through these avenues that the social problems that afflict the country will, hopefully, continue to be uncovered.

How current affairs will fare following the announcement of 200 job cuts at the station to address RTÉ’s perilous financial situation remains to be seen.