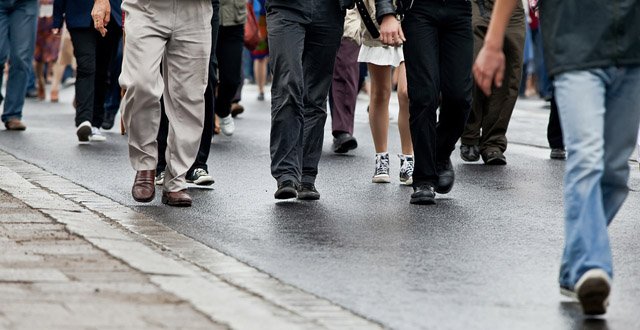 As this editorial is being written the country is still shaking from the ramifications of the general election results, which have seen Sinn Féin win most first preference votes and emerge as at least an equal to the two traditional large parties, Fianna Fáil and Fine Gael.

One of the interesting results of the exit poll conducted before the counts were tallied was the high priority voters assigned to healthcare. According to the exit poll, which was carried out by Ipsos/MRBI on behalf of RTÉ, The Irish Times, TG4, and UCD, 32 per cent of people said that health was the most important deciding factor in how they voted, which was higher than any other issue. This is 6 per cent more than the next most important factor, which was housing/homelessness (26 per cent). To get an idea of how relevant health was to voters, pension age was the most important issue to only 8 per cent of respondents. Climate change (6 per cent), crime (3 per cent), and tax (4 per cent) were further down the priority list. Only 1 per cent of respondents said Brexit decided their vote, which was a blow to how Fine Gael wished to frame the election. Health was the most influential factor across almost all age groups and regions, with 43 per cent of people over the age of 65 saying it decided their vote.

This is the first time in recent memory that healthcare has been such a prominent issue in a general election. In 2011, the country was in the middle of the recession. The economic downturn meant the health service was severely under-funded, as overcrowding and waiting lists worsened. Fine Gael had developed a radical health policy, Faircare, which promised the established of a universal health insurance system. But it was jobs and the economy that were on people’s minds and which resulted in the Fine Gael/Labour coalition.

Due to high costs, Fine Gael’s major healthcare reform never came to pass, as the problems in the area experienced under the previous administration continued. While austerity, in general, contributed to Fine Gael’s poor election performance in 2016 and the subsequent confidence and supply arrangement, there was not the sense that healthcare was the defining issue. The proposed introduction of water charges was arguably the chief public services controversy (along with the Garda whistleblower scandal) during Enda Kenny’s reign as Taoiseach.

So what is different now? Campaigns, such as Care Can’t Wait by the IHCA, have drawn attention to the repercussions for patients of the consultant recruitment and retention crisis, which has only deepened since the last election. The media may have also played its part, with RTÉ’s Living on the List broadcast in February 2017, powerfully highlighting the personal impact being on a waiting list has on people. Maybe voters are simply exhausted of being told the country is in recovery, yet they continue to have to wait for at least a number of months for a hospital procedure or appointment and sit in an overcrowded emergency department for hours upon hours before being seen. Maybe they have come to believe radical change is necessary given these problems are endemic and chronic. They have existed for many, many years, with no obvious solution in sight despite endless promises. Whatever the reasons, fixing the health service is sure to be top of the agenda for the new Government. The public has demanded nothing less.