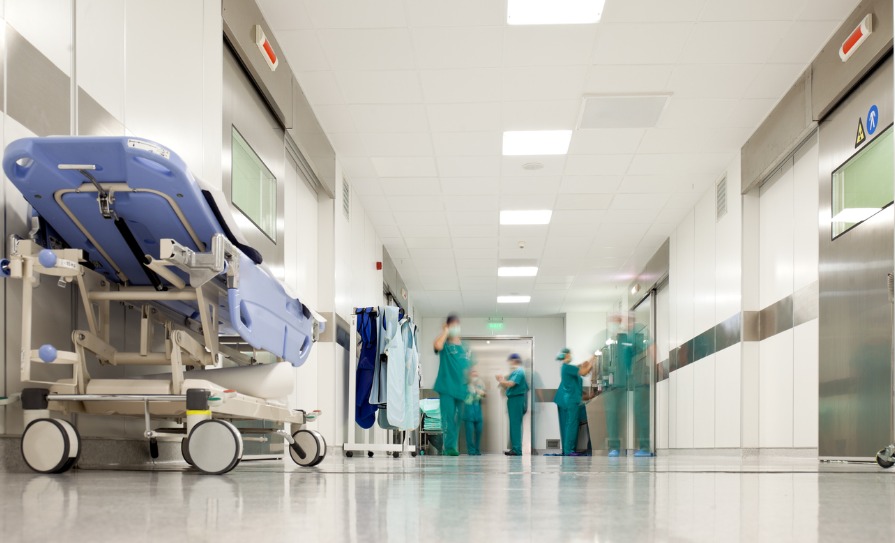 Nobody who follows the Irish health service can say that the record levels of overcrowding in emergency departments (EDs) earlier this month came as a big surprise.

The total of 931 patients waiting for beds on 3 January was the highest since the Irish Nurses and Midwives Organisation’s Trolley Watch figures began.

Only in December, HIQA had warned the health service was under “unprecedented strain” with increasing number of patients presenting to EDs. The number of presentations was “significantly” higher than in previous years, the Authority pointed out.

HIQA made the announcement to coincide with the publication of an overview report of its monitoring programme against the national standards in seven EDs in 2022.

Throughout 2022, HIQA commenced a new monitoring programme of inspections in healthcare services against The National Standards for Safer Better Healthcare. As part of the initial phase, HIQA’s core assessment in EDs focused on key standards.

HIQA’s Director of Healthcare Mr Sean Egan said findings from this new programme of inspections continued to highlight that “overcrowding in emergency departments compromises the dignity and respect of patients and poses a risk to health and safety of patients”.

He continued: “…. The Irish healthcare system remains challenged by bed capacity and workforce shortages and access and capacity issues in primary care. Emergency department overcrowding and insufficient access to acute and primary services will continue to occur unless a system-wide approach is taken to address major structural concerns and respond to, rather than continuing to tolerate or normalise, this problem.”

The problem has been normalised for some time. In 2006, the then Minister for Health Mary Harney described the levels of overcrowding, which were occurring in Irish hospitals, as a national crisis.

In essence, this is a crisis that has been unresolved for over fifteen years. There have been positive developments over this period, such as the establishment of the national emergency medicine programme. Over the last year there has been an increase in capacity, and a political commitment to recruit an additional 50 emergency medicine consultants.

But more ambition is required, especially given the continued additional strain that Covid-19 infections are placing on the health service.

The interim CEO of the HSE, Mr Stephen Mulvany, recently told the joint Oireachtas committee on health that the levels of infectious respiratory diseases were “at exceptional levels, with sustained peaks when compared to the past five seasons”.

The HSE’s emergency response to the current crisis is welcome. However, without the type of “systems-wide” reform referenced by HIQA, we can expect pretty much the same story next January, and the one after that.