Is the role of the public health nurse being deliberately undermined? 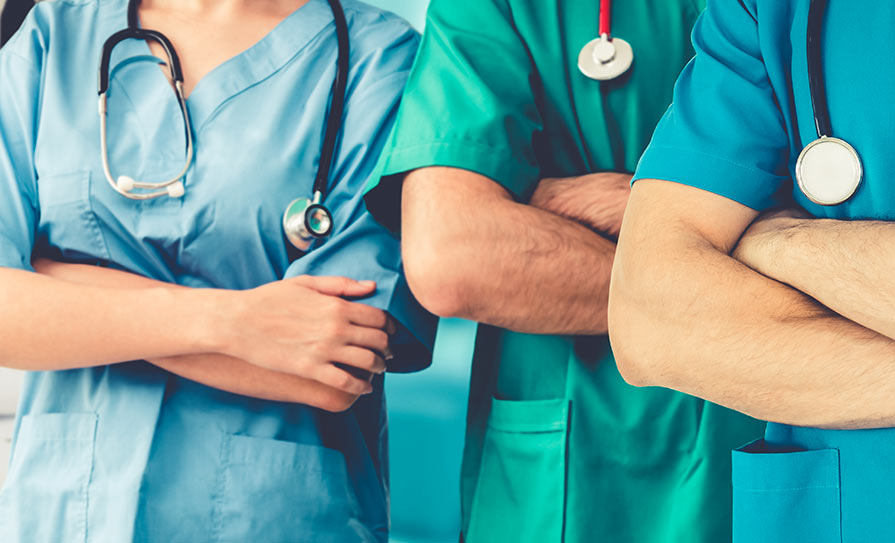 Due to administrative hurdles, the list of things PHNs cannot do will soon be longer than the list of what they can.

As a child growing up in Connemara, my parents rarely brought me to the doctor. This was not because I was never ill. My siblings and I had our share of childhood illnesses – measles, mumps, and chicken pox. We fell, banged our heads, cut our knees, almost drowned ourselves in ditches, and strangled ourselves in trees. Only a fraction of these incidents ever came to our parents’ attention, and a smaller fraction still was deemed to need medical intervention.

But regardless of the severity of the illness or accident, the doctor was never the first port of call. Nurse Lydon was our go-to person. She painted our mouths with gentian violet when we had cold sores, suggested creams for the baby’s nappy rash, and checked my mother’s blood pressure. When my younger sister pulled a cup of hot tea off a countertop onto her shoulder and arm, Nurse Lydon attended to her.

Immediately after the accident happened, my brother was dispatched to her house. If she was not there, she would be doing her rounds, and he should wait at the top of the hill until he saw her coming on her bicycle. My mother knew her schedule and figured she was due to pass our house within the next half-hour or so. She was right. Nurse Lydon arrived; her medicine bag strapped onto the carrier behind the saddle, stuffed with dressings and ointments. She brought an air of calm competence and continued to call daily until the burn had healed.

On Tuesdays and Fridays, she parked her bicycle against the side wall of the dispensary and worked alongside the doctor, two professionals, independent and equal. Nurse Lydon eventually acquired a car and continued her rounds well into what appeared to me to be old age, but was probably only her mid-60s. When she died, the treatment room attached to the side of her house contained medical records of every family in the parish. I am not sure what became of these files. They would make a fascinating social history.

So, how has the role of this diagnostician, social worker, emergency care worker, and midwife, commonly known as the public health nurse (PHN), changed in recent years, and what are the consequences for communities? A few weeks ago, I was called by the Garda to certify a man who had been found dead in his house. When I got there, a woman was standing by the door.

“Are you a relative,” I asked, ready to pay my respects, confident that if the Garda and this woman thought that the unfortunate man was dead, I would not find him otherwise.

“No,” she replied. “I am M—, the public health nurse. He had an appointment with me today, and when he didn’t show and didn’t answer his phone all day, I thought I better call and see if he was alright.”

“Very much so,” she replied. “Probably been here a day or two. But the Garda said it had to be a doctor that certifies him.”

By the time I had completed the task, she was gone. A competent, caring professional, undermined, restricted, and practically strangled by bureaucracy.

I have lost count of the many PHNs that have worked in the Killenaule area since I arrived here over 20 years ago. Throughout the early years, I got to know each nurse personally, and they knew the patients and me. More recently, PHNs seem to be moved from area to area after a few years, making it difficult for them to develop relationships with and gain knowledge of the families they serve. Requests for wound dressings, B12 injections, or a home assessment by the PHN require a referral letter from a doctor. PHNs no longer seem to have the freedom to make their own management plans or follow their professional agenda. Even a request for physiotherapy for a post-natal woman must “go through” the GP. Nowadays, it is often easier to ask the practice nurse to carry out the service than to send a referral letter to a PHN and follow up on the outcome. The list of things PHNs cannot do will soon be longer than the list of what they can.

These administrative hurdles are not in the best interests of patients. It appears that the PHN’s role is being eroded, and eventually, she (I have never yet worked with a male PHN) will be rendered redundant.

Nurse Lydon was a vital part of her community. We never questioned her knowledge or skill. We trusted her to work within her competency and look for assistance when needed. She and her role were valued both by the community and the doctor who worked alongside her, and she knew it. I wonder how many PHNs feel the same these days?