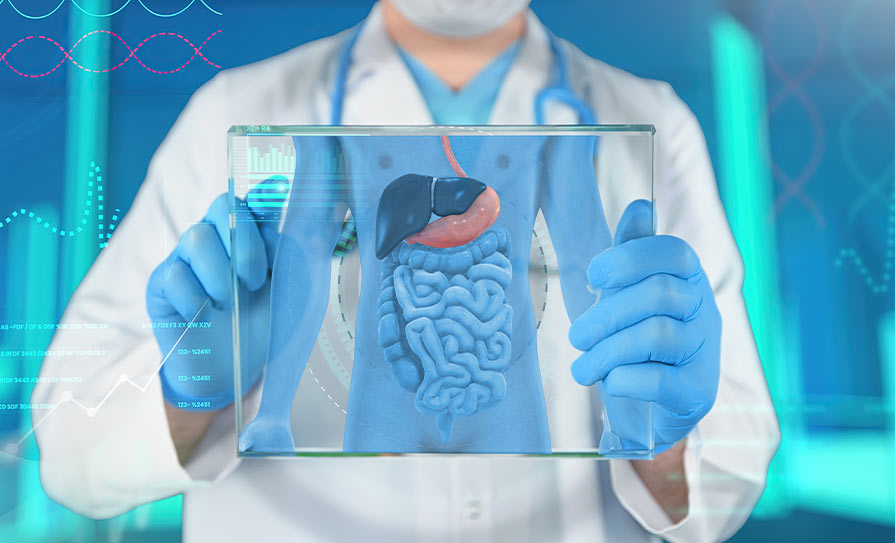 The addition of nimotuzumab to gemcitabine increases OS in patients with KRAS wild-type advanced pancreatic cancer, particularly for patients who did not need surgery for obstruction of a pancreatic bile duct, according to new research presented at the 2022 ASCO Annual Meeting.

In the prospective double-blind phase 3 NOTABLE clinical trial, patients in China with locally advanced or metastatic pancreatic cancer were randomly assigned to receive either nimotuzumab followed by gemcitabine or a placebo plus gemcitabine until progression or unacceptable toxicity.

“We believe our NOTABLE trial will be a breakthrough in the field of pancreatic cancer. The outcomes in this trial may bring new hope to patients with KRAS wild-type pancreatic cancer,” said co-lead author Prof Shukui Qin, Professor and Chief Physician of the Cancer Center, Jinling Hospital, Nanjing University of Chinese Medicine.

“To see any survival benefit in a trial for metastatic pancreatic cancer is of interest. The investigators have evaluated a subset of pancreatic cancer, KRAS wild-type, which is rarely investigated prospectively because this form of the cancer represents less than 10 per cent of all pancreatic cancer patients. Additional studies in comparison with the combination of gemcitabine/nab-paclitaxel would be of interest. We should consider validating any potential advances to make a true difference in the lives of all patients with pancreatic cancer,” said Prof Cathy Eng, ASCO expert in gastrointestinal cancers.