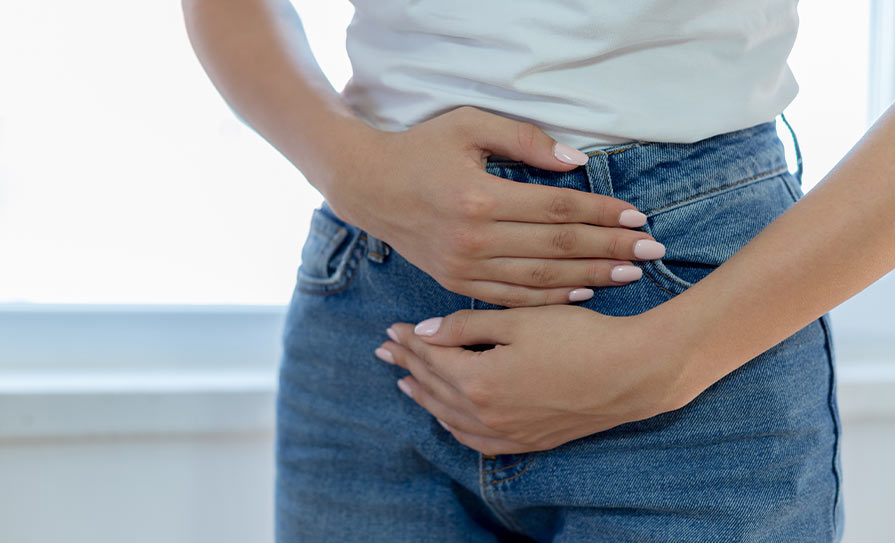 The use of panitumumab plus mFOLFOX6 significantly improved OS in patients with RAS wild-type metastatic colorectal cancer that was classified as left-sided compared to patients who received mFOLFOX6, a standard chemotherapy regimen, plus bevacizumab, a monoclonal antibody, according to trial findings presented at the 2022 ASCO Annual Meeting.

Patients with RAS wild-type (non-mutated) metastatic colorectal left-sided tumours who received panitumumab lived for 37.9 months from the start of treatment in the trial compared to 34.3 months for those who received bevacizumab; they had an 18 per cent lower risk of death. PFS, where tumour size was stable or shrinking, was 13.7 vs 13.2 months, respectively, which was statistically equivalent in both groups. The response rates were both higher with panitumumab compared to bevacizumab. For OS in right-sided tumours, there was no statistically-significant difference between panitumumab and bevacizumab. Adverse events were consistent with those previously reported.

“This trial demonstrates that if gene testing shows that a tumour is RAS wild-type, the choice of initial treatment with panitumumab plus mFOLFOX6 chemotherapy is superior to initial treatment with bevacizumab plus mFOLFOX6 chemotherapy for those people with left-sided tumours. It has long been believed that the sequence of metastatic colorectal cancer treatment does not matter as long as patients had access to the drugs at some point, which has now been disproven,” said lead author Takayuki Yoshino, PhD, Chief for the Department of Gastrointestinal Oncology and the Deputy Director of the National Cancer Center Hospital East in Kashiwa, Japan.

“This trial shows the longest survival ever reported in a first-line unresectable metastatic colorectal cancer prospective phase 3 trial. These findings emphasise the importance of taking into account sidedness as well as including comprehensive biomarker testing, especially for the status of the RAS gene, which is critical for all colorectal cancer patients at the time of diagnosis of metastatic disease,” said Prof Cathy Eng, ASCO expert in gastrointestinal cancers.