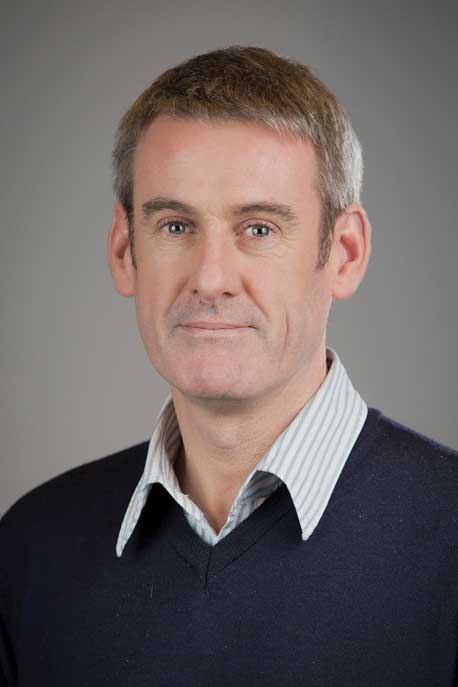 Gastroenterologists would prefer to see investment in public endoscopy infrastructure rather than relying on private contractors to help deliver services, according to the President of the Irish Society of Gastroenterology (ISG) Prof Laurence Egan.

Speaking to the Medical Independent (MI) ahead of the ISG’s Winter Meeting on 21-23 November, Prof Egan said there was a “significant mismatch” between capacity and demand in Irish endoscopy units. “Most hospitals have a waiting list for symptomatic patients as well as for surveillance patients. And you can add into that, that many hospitals are now doing bowel screening colonoscopies, which is a lot of work, and generates follow-ups as well.”

Asked about the use of private contractors such as Medinet, which has been engaged by the HSE’s BowelScreen programme to deliver colonoscopies due to lengthening waiting times, Prof Egan said:  “I think every gastroenterologist in Ireland would rather see the money being invested in our own hospitals, in our endoscopy units, and we can deliver the service ourselves rather than relying on a contractor to come in and do it. We would much rather have the inherent capacity in our own units to deal with the demand, rather than relying on the outside contractor.”

However, Prof Egan said the establishment of a national clinical programme for endoscopy had been a step forward and “we are seeing investment in the endoscopy units”.

Prof Egan said two elements are limiting capacity in endoscopy. These are physical infrastructure, in terms of lack of space and endoscopes, and a deficit of personnel, namely nurses and gastroenterologists.

Asked if the new-entrant consultant salary was inhibiting recruitment of specialists, Prof Egan confirmed it was a contributory factor. He said “very good appointments” were being made, but some smaller hospitals, in particular, struggled to recruit.