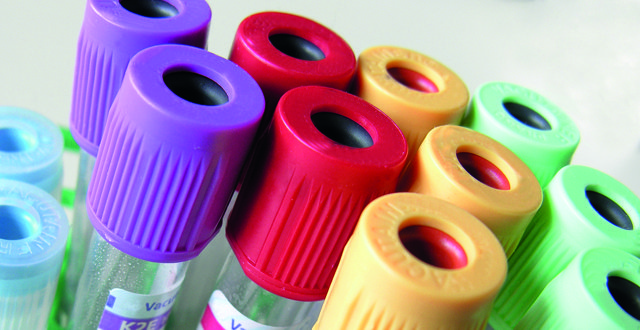 A newly-published study has highlighted a potential link between autoimmunity and microbiota in both clinical and pre-clinical disease, particularly in type 1 diabetes.

The authors suggest that gut microbiota, as well as human leukocyte antibody (HLA) genes, play a part in the disease and found a link between genetics and the human immune response and disturbances in the microbiome.

Studying 14 pools of bacteria and children with Crohn’s disease, type 1 diabetes and healthy controls, they discovered that serum from both the Crohn’s and diabetes patients had higher than usual levels of anticommensal antibodies. This suggested distinct patterns of immune response to gut microbiota. They concluded that the immune response in participants, as well as their genotype, predicted diagnosis.

Co-author Dr Christopher Yau of the University of Toronto, Canada, commented: “The interesting point about these risk genes is that they also play a central role in the ability of the immune system to recognise both proteins coming from foreign sources, such as bacteria and viruses, and proteins coming from the host body.”

The team hope to extend their work to look for biomarkers  in other diseases, such as rheumatoid arthritis and multiple sclerosis.

The research was published recently in Science Immunology.