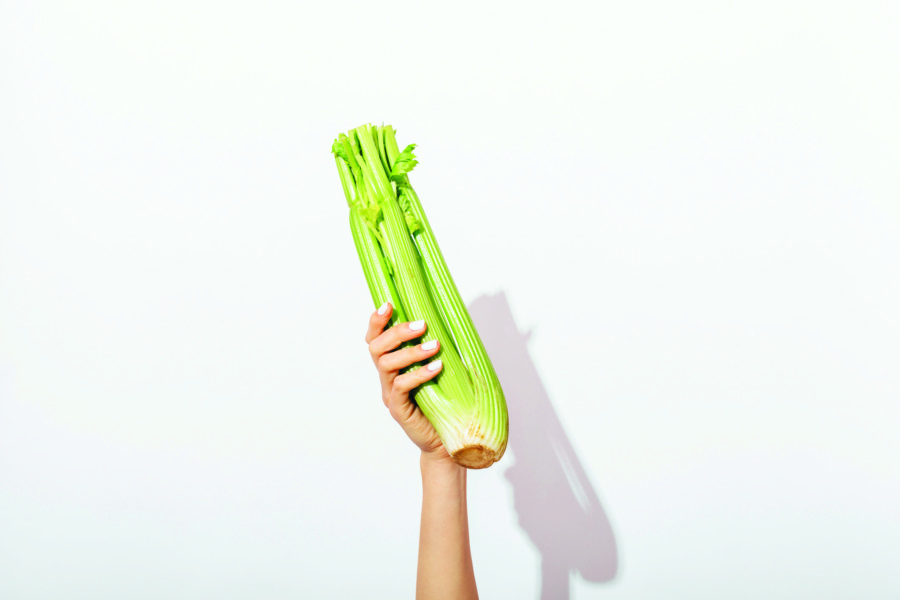 The Dorsal View has been known to rail against excessive political correctness, such as one US university’s ban on clapping at presentations in order to be more inclusive for those who are either unable to clap, or are unable to fully appreciate the sound of clapping.

Then there’s the BBC, which for the past few years has been whipping itself into a frenzy of political correctness. At one point, it dropped the terms ‘Before Christ’ (BC) and ‘Anno Domini’ (AD) on one particular programme and replaced them with ‘Before common era’ and ‘Common era’. Thankfully, that didn’t catch on.

The same channel also neutered that old comic book (remember them?) favourite Dennis the Menace, and when the TV cartoon was rebooted, confiscated his water pistol and pea-shooter. Presumably, his dog Gnasher was also prohibited from taking a bite out of the backside of many of Dennis’s enemies, as was his wont.

The UK overall seems to have contracted a serious case of political correctness fever. Some local council chiefs in the UK decided to rename that classic English dessert ‘Spotted dick’, for fairly obvious hand-wringing reasons, to the more benign ‘Spotted Richard’. A separate council in the UK actually banned the term ‘brainstorming’ during its meetings to ‘thought showers’. Some people with too much time on their hands thought the term ‘brainstorming’ might offend people with epilepsy.

A personal favourite is the example of an English company that had its job advertisement rejected by a local employment centre because the wording sought someone who was “hard-working and reliable”. The rationale for this was  apparently that the wording might offend lazy and unreliable people who were looking for work.

In Gillingham, traditionally regarded as a ‘working-class’ town (if it’s not now incorrect to use that term), football fans began a trend of bringing sticks of celery as gifts for their beloved goalkeeper of Gillingham Football Club, ‘Big Fat’ Jim Stannard. However, some genius decided that this could pose health and safety issues. As a result, fans entering the ground were searched for illicit possession of celery, with a life-ban the ultimate sanction.

Naturally, the US — arguably the main source for politically-correct madness — is far from blameless. One school in Seattle banned the use of the term ‘Easter eggs’, in favour of ‘spring spheres’ for fear of offending those who do not celebrate Easter.

The word ‘man’ is also taking a bashing in the US. In a number of states, the word ‘man’ is somehow deemed politically incorrect, leading to manholes being rebranded ‘utility-holes’ or ‘maintenance-holes’.

And then there’s the other end of the scale of extremities. In a mind-boggling regression to medieval brutality, Brunei Darussalam has from the beginning of this month sanctioned amendments to its penal code which mean that any adult found ‘guilty’ of consensual same-sex sexual acts face the death penalty.

From 3 April, those found guilty of robbery could face amputation, and people who are caught having sexual relations with someone of the same gender could actually be stoned to death. Oh, and if you’re thinking of relocating there and being adulterous, think again. The act of adultery will also get you stoned to death. If these type of ridiculously draconian ‘laws’ would drive you to drink, that’s also a no-no, as the sale of alcohol is banned in the small but oil-rich country.

Of course, there has been an international outcry from various human rights organisations. I’ll leave it to you to estimate how much the Sultan of Brunei cares about those protestations.

The world is quickly becoming more extreme and polarised in all directions. Let’s hope there is a little room left in the middle for those of us who still hold common sense and the value of human life to heart.

I’ll leave you with a quick quote from author Lynne Truss on the epidemic of political correctness. The WHO should really step in on this epidemic. And as always, your views, opinions and rants are welcome at the email address below.

“The problem is that it has become politically awkward to draw attention to absolutes of bad and good. In place of manners, we now have doctrines of political correctness, against which one offends at one’s peril: By means of a considerable circular logic, such offences mark you as reactionary and therefore a bad person. Therefore, if you say people are bad, you are bad.”