Taking a brief diversion from all things Covid-19 related 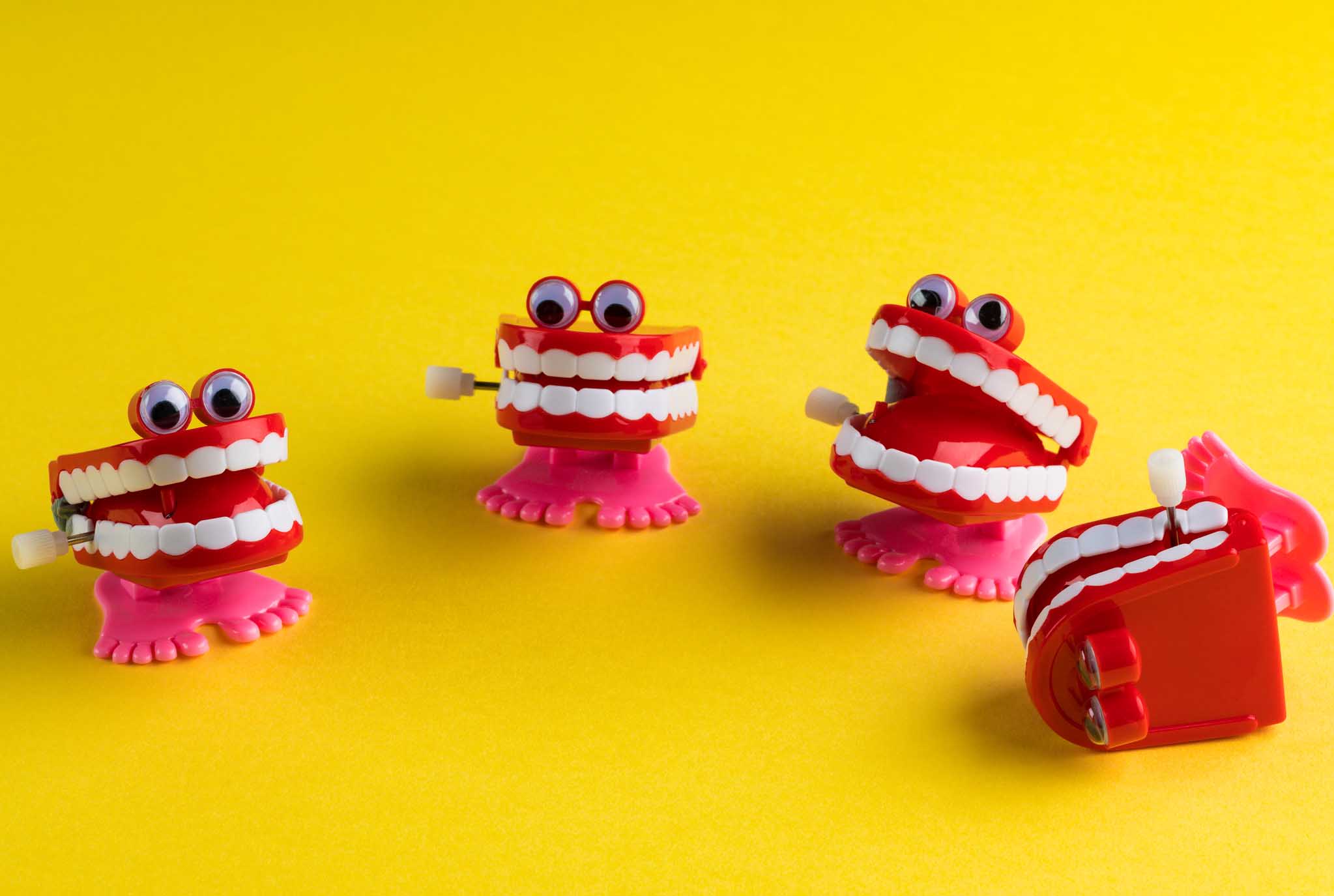 While there have been no studies released on it yet to my knowledge, anecdotal evidence and common sense would suggest ‘Covid fatigue’ is beginning to set in (my term — please take note, WHO).

The mainstream media are far from blameless in all of this. Some of the saturation coverage of every minute detail of every development is enough to test even the most interested of us. In a time where the vast majority of people have 24-hour access to as many online news sources of all ilks as they want, I really wonder why the BBC feels it needs to provide six hours’ daily ‘live coronavirus updates’, aside even from all the coverage of the pandemic that dominates the news programmes.

So it’s with that in mind that I’m side-stepping the virus in this offering. I prefer instead to outline a sample from a quirky book titled The Mystery of the Exploding Teeth and Other Curiosities from the History of Medicine by author and blogger Thomas Morris (Penguin, 2018).

Morris offers a look back at medical history via a number of fascinating vignettes that would peak the interest of the medical detectives among you — bizarre conditions, apparently unexplainable by the conventional medical knowledge of the time. These included the aforementioned exploding teeth, a show-off sailor who drunkenly impressed his shipmates by swallowing dozens of unsheathed pen-knives over a period of years (that didn’t end well), a doctor who pioneered the technique of rubbing a live pigeon against an infant’s anus as a ‘cure’ to treat convulsions — the list goes on and there are cases to induce a smile as well as a grimace.

But for the limited space we have here, I’ll stick to the tale of a quite remarkable military man, Colonel Claude Martin. Colonel Martin was an 18th-Century soldier who spent the majority of his life working for the British East India Company. It must have paid well, because he became the richest European in India, his income no doubt boosted by the fact that he was also an architect and cartographer.

He also had a rudimentary knowledge of common medical ailments — when he developed symptoms that suggested a bladder stone in 1872, he recognised it as such but decided against seeking a medical operation for fear of the pain it would cause him. And that’s where the irony comes in — rather than enduring the pain of a medical operation, he developed a tool fashioned from a roughened knitting-needle. You see where this is going, both metaphorically and literally.

Attaching a whale-bone handle to the device, he — brace yourself — inserted it up his own urethra and chipped away at the stone piece-by-piece. Twelve times a day for six months.

It worked and the stone eventually disintegrated but what the Colonel didn’t realise at the time was that he had the distinction of not only being the first person to perform a primitive form of lithotripsy, but also the first patient to simultaneously undergo it. Fifty years later, without prior knowledge of Martin’s escapades, surgeons in Paris developed a similar technique that became commonly used to treat bladder stones.

It’s an interesting book and is sure to provide a little diversion, as I hope this offering has.

Now, back to the coronavirus with you.

I am always glad to receive any comments, contributions or jokes to info@mindo.ie. Here are a few diversionary quotes  that may hopefully distract you from you-know-what, or perhaps even seem relevant in the context of the crisis we are all facing.

“We look for medicine to be an orderly field of knowledge and procedure. But it is not. It is an imperfect science, an enterprise of constantly changing knowledge, uncertain information, fallible individuals, and at the same time lives on the line. There is science in what we do, yes, but also habit, intuition, and sometimes plain old guessing. The gap between what we know and what we aim for persists. And this gap complicates everything we do.” Atul Gawande, Complications: A Surgeon’s Notes on an Imperfect Science.

“Hospitals should be arranged in such a way as to make being sick an interesting experience. One learns a great deal sometimes from being sick.” Alan Wilson Watts, writer.

“Though the doctors treated him, let his blood, and gave him medications to drink, he nevertheless recovered.” Leo Tolstoy, War and Peace.

“The most exquisite pleasure in the practice of medicine comes from nudging a layman in the direction of terror, then bringing him back to safety again.” Kurt Vonnegut,  novelist.