Something to chew on? Experts challenging the ‘energy balance model’ as the cause of obesity 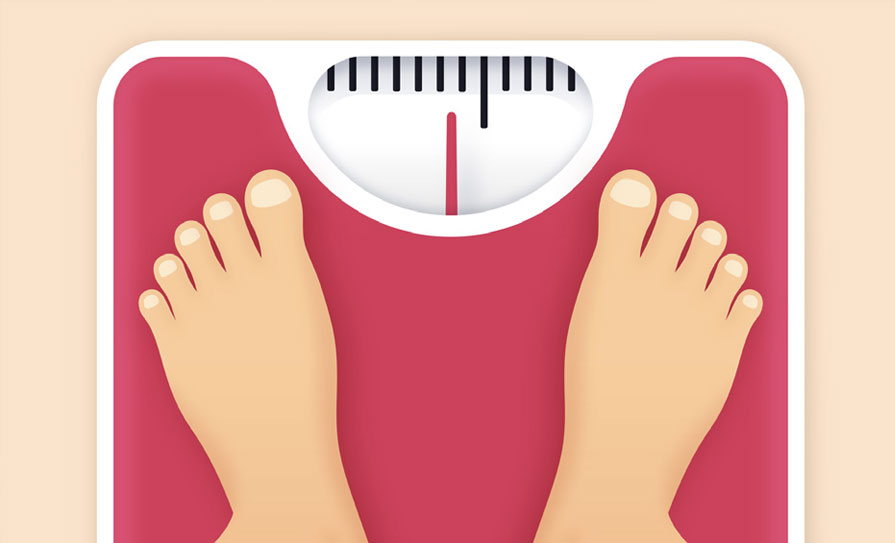 It takes a particularly open mind to challenge established and conventional wisdom. This especially applies, one might argue, to the catastrophic obesity epidemic in which we find ourselves.

According to the World Health Organisation (WHO), obesity has reached epidemic proportions in Europe. This will not exactly be a shock revelation to practising clinicians anywhere here.

The report by the WHO, the first of its kind for 15 years, states that obesity is causing 200,000 cancer cases and 1.2 million deaths each year. Obesity rates are still increasing and no country is on track to meet the WHO global non-communicable disease target of halting the rise of obesity by 2025. We are all painfully aware of the overall statistics on obesity, so the figures do not need to be laboured.

However, a recent paper published in the American Journal of Clinical Nutrition blames the consumption of low-quality food and processed carbohydrates, rather than simple over-eating, as the main culprit. The authors propose using their ‘carbohydrate-insulin model’ rather than the ‘energy balance model’ as the way forward in tackling obesity and devising long-term weight management strategies.

The lead author is Dr David Ludwig, Professor at Harvard Medical School and Endocrinologist at Boston Children’s Hospital in the US. He and his colleagues are not convinced that the energy balance model fully explains the biological causes of weight gain. Instead, he says the carbohydrate-insulin model more correctly focuses on what is eaten, rather than the amount of food.

In ‘The Carbohydrate-Insulin Model: A Physiological Perspective on the Obesity Pandemic’, Dr Ludwig and colleagues say the model of eating more energy than is burned-off by physical activity is too simplistic and does not take into account biological factors. Instead, modern dietary patterns characterised by excessive consumption of foods with a high glycaemic load are the culprit, they claim.

“The brain perceives that the body isn’t getting enough energy, which in turn leads to feelings of hunger. In addition, metabolism may slow down in the body’s attempt to conserve fuel. Thus, we tend to remain hungry, even as we continue to gain excess fat.”

“Reducing consumption of the rapidly-digestible carbohydrates that flooded the food supply during the low-fat diet era lessens the underlying drive to store body fat,” he wrote. As a result, people may lose weight with less hunger and difficulty, he added.

The development of a newer model to address overweight and obesity needs more research, the authors acknowledge.

Is there merit in considering the carbohydrate-insulin model as the new go-to reference for obesity? Or – bearing in mind that disadvantaged areas are the most severe hot-spots for obesity – does the study raise more questions than it answers? Changing the dietary culture of these vulnerable people has, after all, traditionally been important to any obesity prevention strategy anyway.

Let us know what you think via the email address at the top of the page.