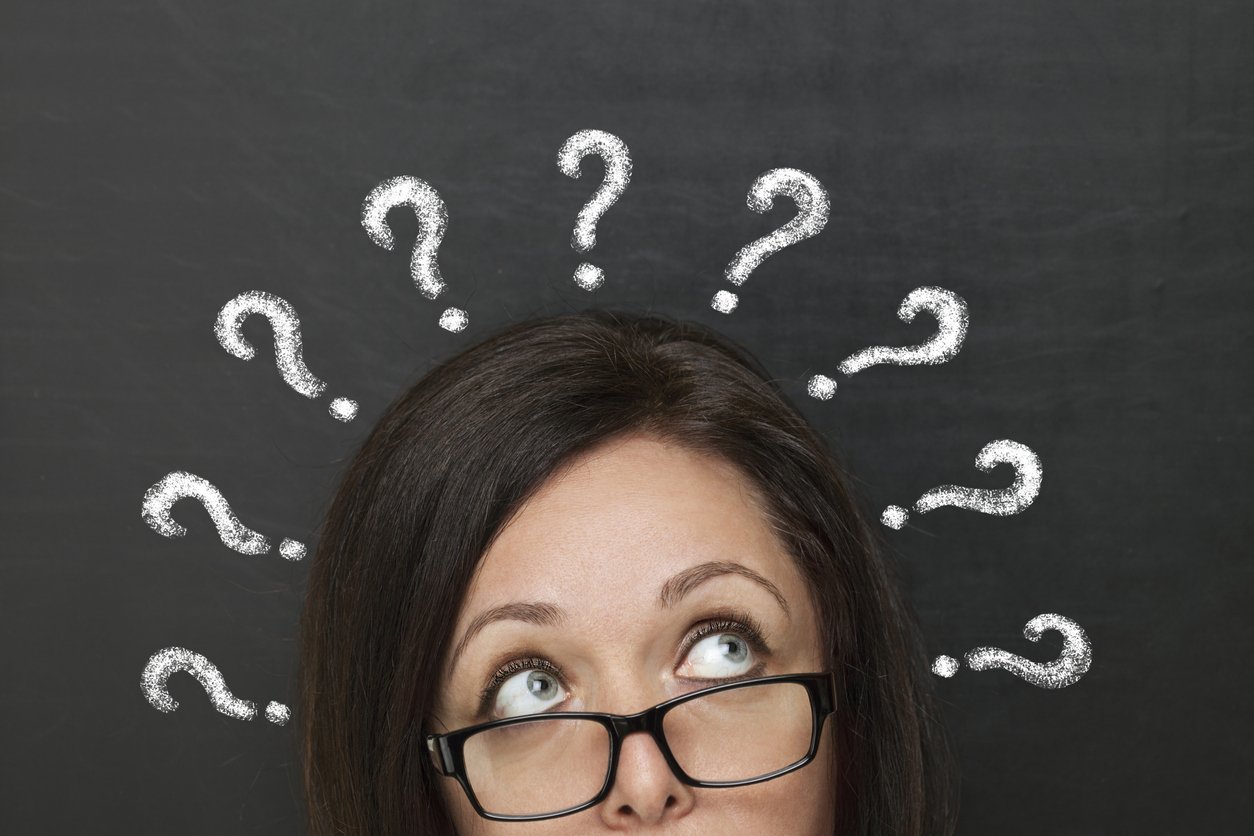 This issue’s offering compiles for you a round-up of some of the more unusual research and strange events that have transpired in recent weeks. Our world is only partially recognisable from what it was like 18 months ago, but strangeness remains a constant.

We begin with research that was first published in the Journal of Personality in 2018, but received more widespread attention recently and just might help you to identify some of the narcissists in your world simply by their eyebrows.
The work, titled ‘Eyebrows cue grandiose narcissism’, points out that while the typical narcissist initially presents as warm and charming, there are red flags for the observant among us that can help us to give them a wide steer.

The identification of narcissists’ appearance, including their faces, has been established by prior research, but the authors wanted to drill a little deeper. Specifically, they looked at “which facial features underlie perceptions of grandiose narcissism and how they convey that information”.

During the course of their studies, eyebrows jumped out as an important identifying factor to help identify grandiose narcissism. “We explored the face’s features using a variety of manipulations, ultimately finding that accurate judgments of grandiose narcissism particularly depend on a person’s eyebrows,” they wrote. They studied the basic appearance of eyebrows in this regard, including thickness and density, and conducted further studies to measure how participants’ perceptions of narcissism changed when swapping narcissists’ and non-narcissists’ eyebrows between faces. A kind of scientific version of Mr Potato Head, if you will. “Eyebrows can enhance and diminish perceptions of narcissism, further implicating the brows’ role in narcissism perceptions,” they wrote.

This was based on eyebrows being the most expressive feature of the face: “Given that narcissists often behave aggressively in sexual competition and typically enjoy success in securing short-term sexual partners, their grandiose eyebrows could signal this prowess to others (Campbell & Campbell, 2009). It thus makes sense that narcissists might selectively alter their brows to appear more attractive.”

A word of sympathy to the heart surgeon in Birmingham, UK, who had his precious surgical eye-glasses stolen. Mr Stephen Rooney of the Queen Elizabeth Hospital had his loupes stolen from his car, which was parked outside the hospital.
A police campaign was launched to appeal for their return, explaining that only a few companies worldwide make these glasses and a replacement would take six weeks to acquire. It’s an odd theft, as these glasses are custom-made and would only be suitable for Mr Rooney, as they attach to the front of reading glasses and are specifically made for his corrected vision, the distance between pupils and their desired focal distance. Both the glasses and their aluminium box were engraved with his name and his folding golf cart was also pinched from the car. Importantly, he couldn’t perform any intricate procedures without them – the glasses, not the golf clubs – so here’s hoping they showed up in a timely fashion.

Roy Keane is no stranger to confrontation, but he must surely have been taken aback when he was lambasted by the President of the Universal Society of Hinduism for blaming one of his worst performances on the pitch on yoga in a recent interview. ‘Keano’ tried yoga a couple of days before a disastrous performance against Real Madrid and said “I couldn’t get going… and I never got a kick and I was taken off and I remember thinking, ‘I’m finished at real top-level football'”.

However, the Society’s President, Rajan Zed, has come out swinging and commented that Keane should “wake up and wholeheartedly re-incorporate highly beneficial yoga in his life. He was clearly doing a disservice to himself of not fully availing of the valuable opportunities yoga provided.”
This may be the end of the stand-off, but knowing Keane’s personality as we do, that could be a bit of a stretch.

Finally, a brief mention for the Turkish gentleman who was reported missing and unknowingly joined a search and rescue party, who were in fact looking for him in the middle of the woods. And yes, he’d had a few drinks.
Fifty-year-old Beyhan Mutlu went drinking with his friends, but subsequently became lost in the woods. His concerned wife raised the alarm and a search party was formed.

Mr Mutlu saw them and did the right thing by joining the group, unaware that they were looking for him. All became clear as the rescue workers eventually began shouting his name in desperation after several hours, to which he simply replied from the back, “I’m here.” Perhaps it’s true – maybe a long walk in the woods does help you to truly find yourself.